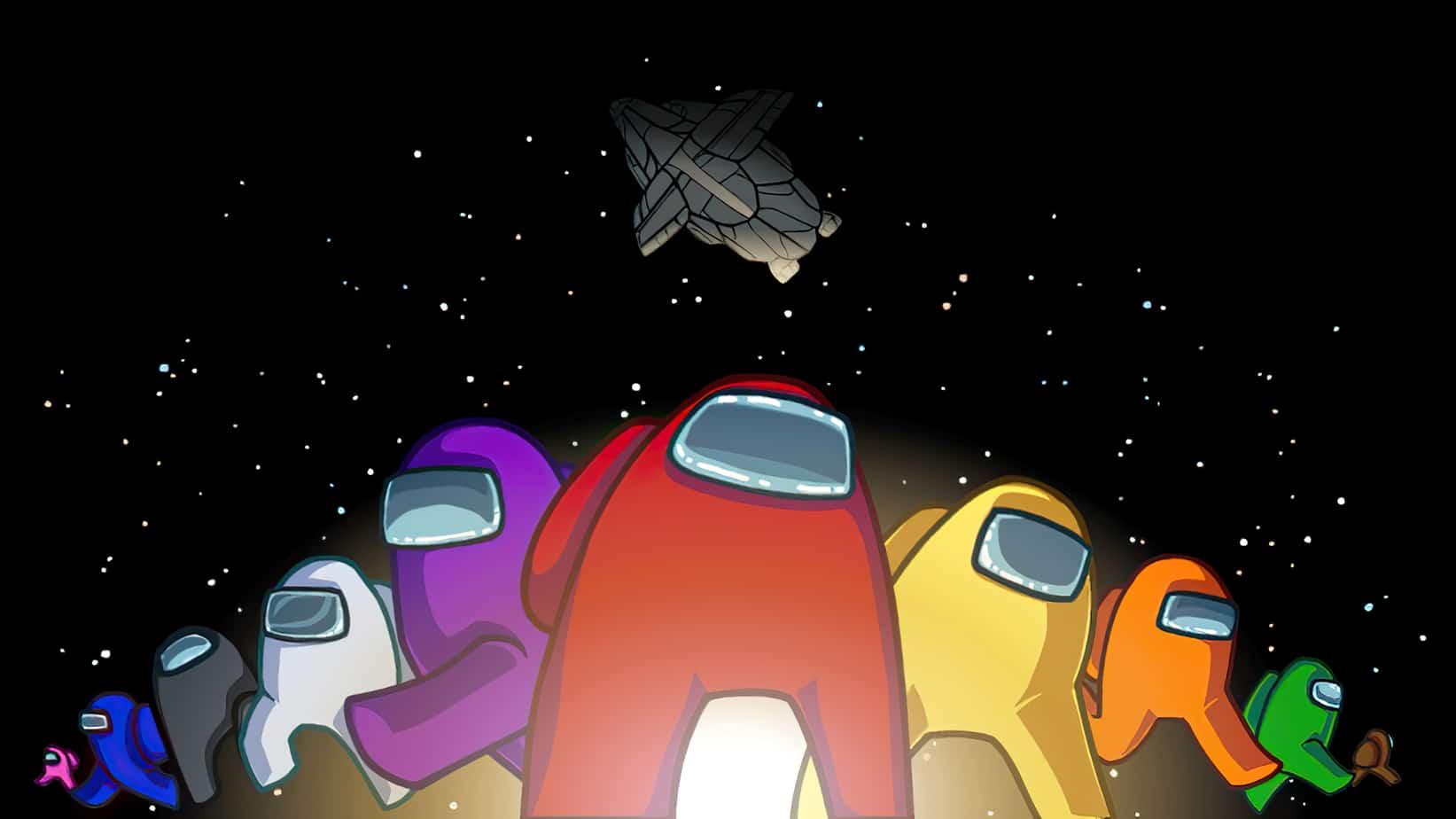 While Among Us was all the rage for 2020 and helped revive InnerSloth’s multiplayer game, the game has now gone into mediocrity, but still has a respectable following on Twitch. Now it seems that a Fortnite and Among Us Collaboration could be in the cards after all.

Fortnite and Among Us Collaboration Could Be happening

Before you bring out the Among Us memes, its worth mentioning that despite the game losing traction on YouTube, it still has a very decent sized and active community of players, with the idea of bringing the game to more platforms, including the PS4/PS5 and Xbox One / Xbox Series family of consoles.

While the presence in the data files of Fortnite does not tell us a hint of when the event could come, and maybe these are leftover files that a developer forgot to delete.

While we can’t say for certain if and when the event will happen, but we can expect an announcement in the future if any.

The reason for the collaboration could be due to Among Us being on the Epic Game Store, but that has been quite the while for the game, and perhaps we are gearing up for a more significant event in Among Us.

Epic Games did a similar collaboration between Fortnite and Rocket League when the latter went free to play. They gave players of both games the ability to unlock rewards between games.

While Among Us’s release date anniversary has long since passed as of June 15th, we will have to wait and see on the event that could have fans excited about the two games coming together.