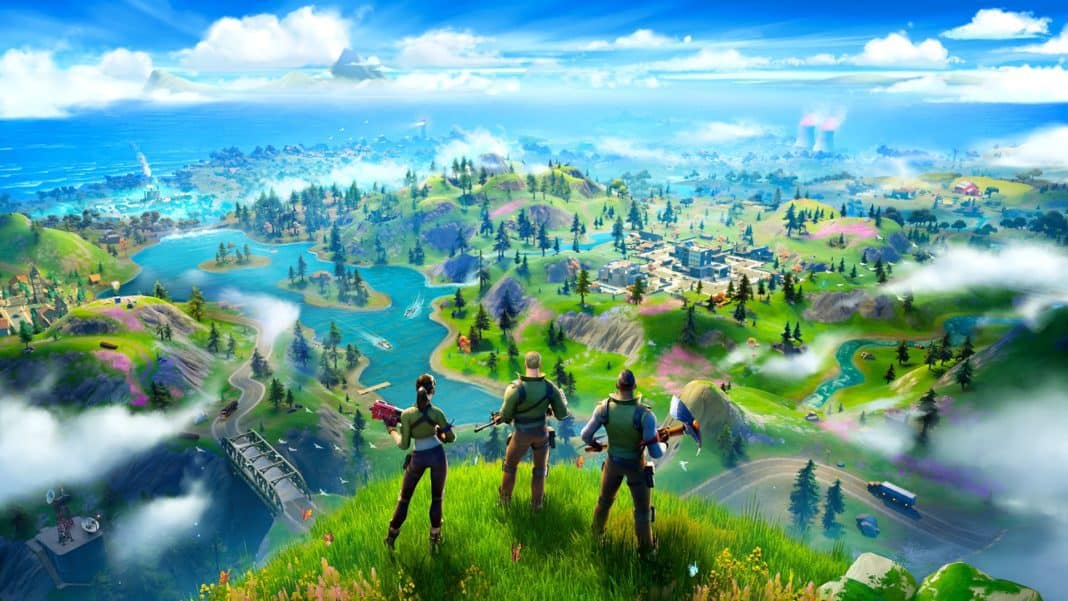 After the recent price slash on the V-Bucks, Fortnite has been delisted off the Google Play Store, and the Apple App Store. Following the blog post, Apple and Google don’t approve of Epic Games cutting corners and each company out of their fair share and now there is a big battle taking place between the three titans of the gaming world.

It seems that shortly after yesterday’s price slash, Apple and Google didn’t take news of Epic Games implementing their own payment gateway too well.

In a few tweets, Epic outlined how they were first removed from the Apple App Store almost immediately.

This lead to them holding a mini in-game event where they parodied Apple’s famous 1984 Super Bowl ad.

After this, Epic Games pursued legal action against Apple for the delisting.

This could mean a lot of trouble for Apple users. Fortnite has confirmed that Apple users will be able to play the 13.40 update, but there is no word yet on how Apple users on iPad and iPhones will be a part of the upcoming patches or Season 2, Chapter 4.

Android users can still access the app, but they will have to download the Epic Games app from the official site.

This is how Android players were able to download and update the game before it came to the Google Play Store.

For now, Android users are safe from the Play Store purge, but the biggest losers right now are all the users on iPhone and iPad.

With the immense growth of the game, smartphone users are a sizeable portion of the Fortnite community.

According to an older report, Fortnite made $350 Million from iOS alone on October 2018.

More importantly, the fan base of Fortnite on Apple devices are the most likely to suffer the most. They’ll be unable to play the game since Apple won’t allow Epic to push the new update through their servers.

Unfortunately, unlike Android, Apple doesn’t allow apps to be installed as easily.

Things are looking difficult on the smartphone and tablet side of things for Fortnite, let’s see how this story plays out.