Fortnite on Nintendo Switch Will Be Getting Some Improvements 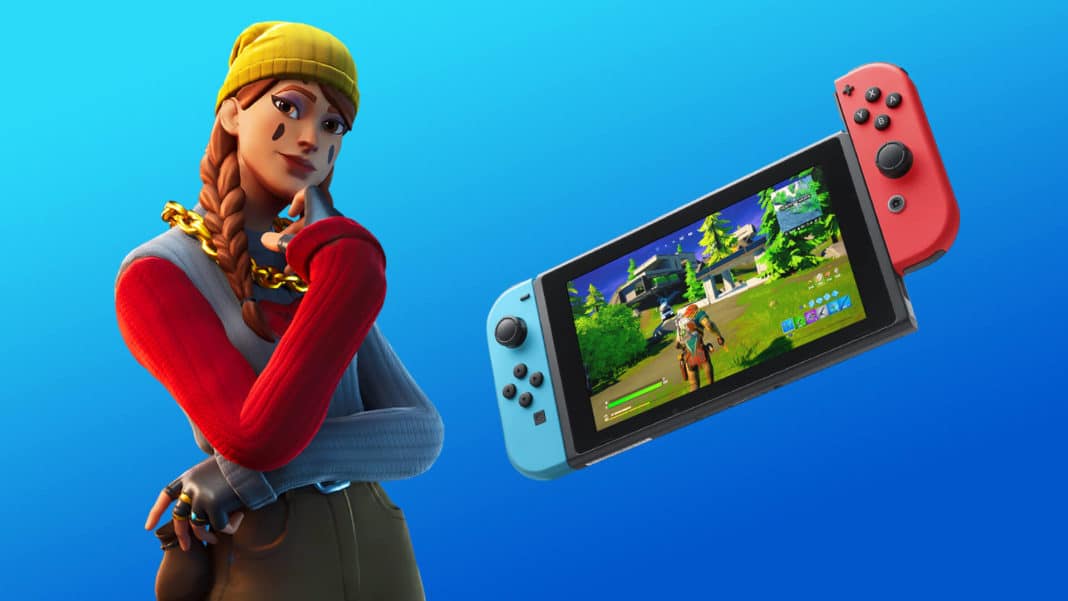 Whether you agree or not, Fortnite on the handheld/mobile platforms is arguably the worst way to play the game. Even with the aid of a controller, the game is not fit for competitive play. It seems that Epic Games is aware of this for Fortnite on Nintendo Switch and is seeking to make improvements.

Fortnite on Nintendo Switch – Getting A Lot of Improvements

Fortnite on Nintendo Switch is admittedly one of the better portable versions of the game (until it returns to the iPad). Epic Games has announced its plans of revamping the experience on Nintendo’s handheld console to improve several facets of the game’s experience for players.

Outlined in their blog post, the company has a lot of goals set out for the game.

In their blogpost, Epic Games has mentioned that they are looking to make the frame rate a steady and stable experience for gamers, and while they are doing it, will also focus on improving the visual quality of the game.

One of the new features that came in the 16.20 update released yesterday has already brought these changes with them.

If you have a Nintendo Switch, you can check the update for yourself and report back.

A bump to resolution could also mean that the game is able to deliver slightly better texture and details, but the handheld console still has a rough journey ahead.

While Epic Games efforts are admirable, competing on handheld or mobile platforms is rarely a good idea for squads. If you take the extra effort and add a controller then that does help your chances of performing better.

While there is a sizeable audience that does paly on mobile / portable devices such as Android and iOS before the litigation between Apple and Epic Games, the console versions and the PC version still remains the best way to play the game in terms of delivering the best experience for players.

If you have downloaded and installed the update, let us know what you think in the comments section below and if you can feel the difference. What else are you looking forward to from Epic Games in the future?