Gambit Finally Get Their Revenge over Heroic 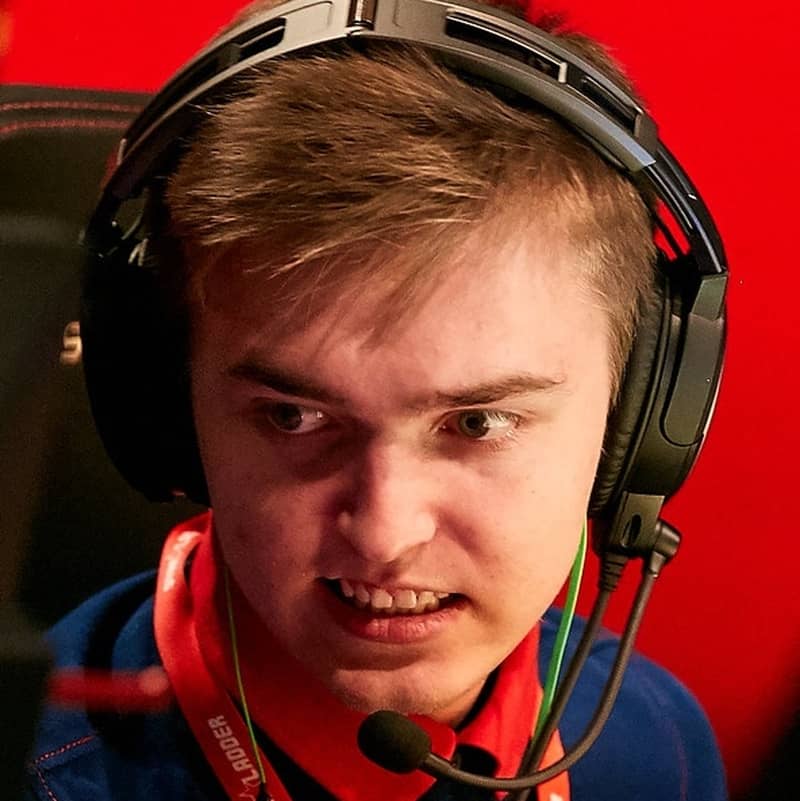 BLAST Premier: Spring Showdown 2021 is finally over and the two qualified teams are Gambit and G2 Esports. In Gambit’s case, I was expecting a good result. But I was somewhat worried that Heroic might best them once again. And let’s not forget FURIA Esports, another opponent that could have stopped the CIS team in the Round of 8. Both matches were thrilling and needed 3 maps to complete. But in the end, the number one team in the world proved capable of handling the pressure.

Gambit won a spot in the BLAST Premier: Spring Finals thanks to this good result, but how did they do it? After all, Heroic had won against them just recently, in the Grand Final of ESL Pro League Season 13. That match ended with a score of 3 – 2 and this one was almost as difficult for both sides. The only difference is that we didn’t have any overtime rounds.

The first map was Inferno. Obviously, it was picked by Heroic, who hoped to catch their opponents unprepared. This is Gambit’s least successful map but let’s not forget: the CIS squad still has a 60% win rate on it! So they’re far from being incompetent on it. If anything, they’re simply too dominant on the other maps.

The score here was 16 – 6 in favor of Gambit and everyone expected the match to end in 2 maps. And that’s because Gambit had the second pick in the series and obviously, they went with Vertigo, because it was their best map. The only problem is that Heroic is also proficient and has a huge win rate on it. Ultimately, the Danes ended up winning with a score of 16 – 9, which was a big surprise.

The 3rd map was Train. Gambit had a huge win rate here (over 75%). But for Heroic, this was by far their weakest map. I have no idea why they chose to leave it in the pool, but they did and it cost them. The battle was not exactly one-sided, but it was still obvious that Gambit’s preparation was much better on this particular ground.