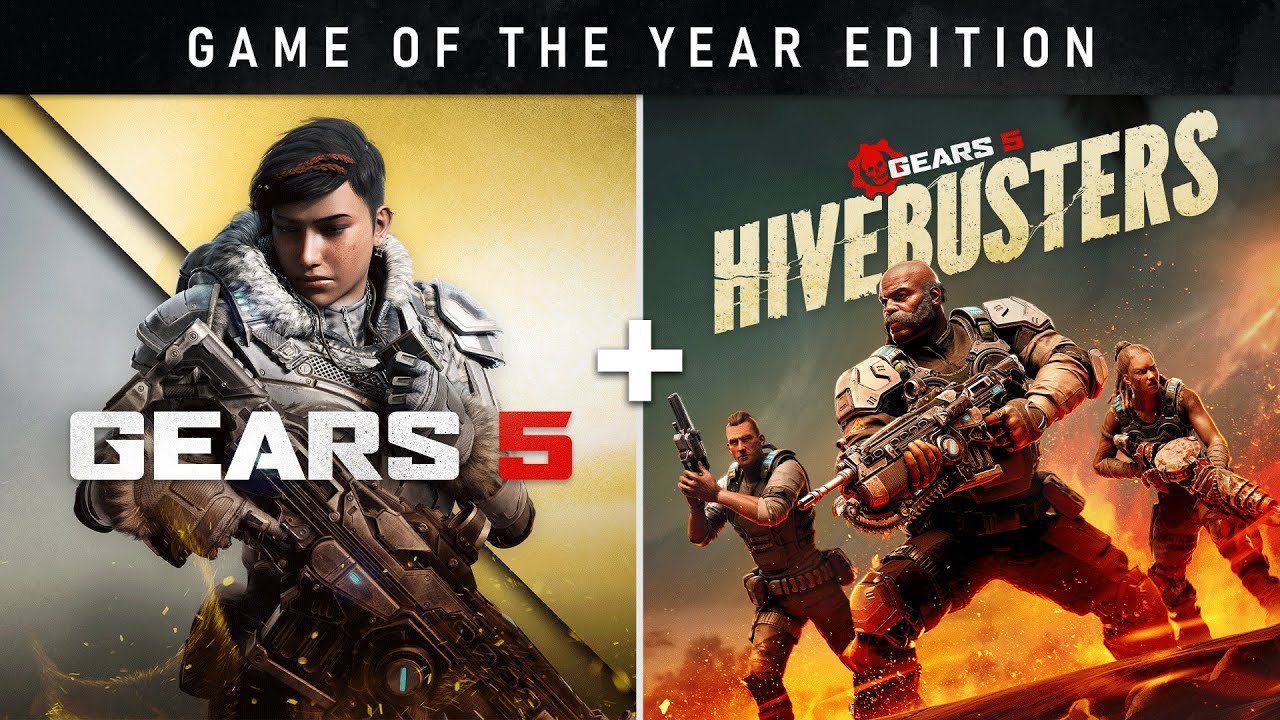 It seems Microsoft has added a subtle surprise to the Xbox Game Pass Ultimate program in the form of Gears 5 Game of the Year Edition. While the base game has been a part of the subscription service since its launch, Microsoft seems to have quietly added the title to Xbox Game Pass.

According to some early reports, Gears 5 Game of the Year Edition has been quietly added to the Xbox Store earlier today, and I have confirmed that the game is indeed available on the Xbox Store on an Xbox Series S.

The biggest addition to the Gears 5 Game of the Year Edition is the inclusion of the Hivebusters campaign which lets you play as a new crew with new abilities and adds a good amount of story content to the original game for free!

Previously the DLC was paid, but with the addition to the Game of the Year Edition, the campaign is now added in the game and ready to play when you download the ultimate edition.

If you have been looking for a reason to revisit Gears 5, the Hivebusters DLC is well worth the visit!

Microsoft should have a blog post up in a few hours or by tomorrow, but this isn’t the first time Microsoft has quietly added a game to the Game Pass without a prior announcement. The last game to do this was Serious Sam 4 in December.

If you’re eager to play Gears 5 on Xbox Game Pass Ultimate once more, let us know in the comments section below.