Ghost of Tsushima Leaked Gameplay shows how engaging the world is 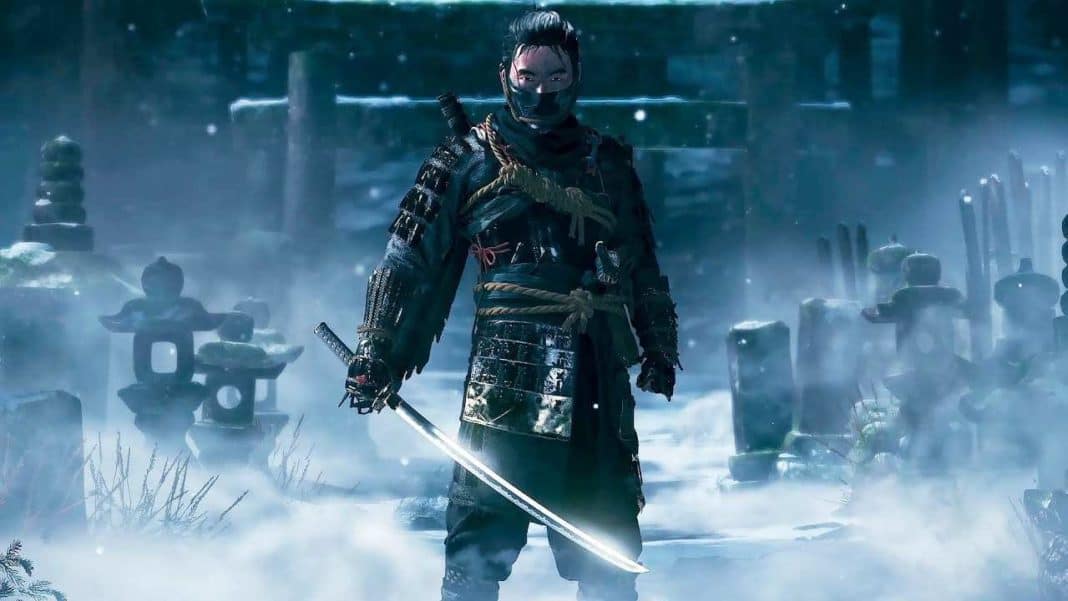 It seems that after a series of leaks for Ubisoft, it’s now Sony’s turn for the leaks. Some time after the Ubisoft Forward, someone took to Twitch and streamed over a dozen minutes of Ghost of Tsushima. It’s off-screen and the audio is very irritating, but it shows Ghost of Tsushima Leaked Gameplay.

Ghost of Tsushima Leaked Gameplay – all assortment of gameplay

A lot of gameplay leaked for Ghost of Tsushima and it does show a great deal of the world. The clips show exploration, the foilage, and a lot of pleasant surprises which I won’t go into. The footage is worth seeing for yourself.

Ghost of Tsushima is going to be Sony’s last game to send off the PS4. A title meant for The Last of Us Part 2.

A bit about the game and the world

The story explores Jin Sakai embarking on a story of revenge against the mongol invasion as he exacts taking down the mongol army for destroying his small town.

You can see some fair amount of combat in the videos, and the game breaks a lot of conventional gaming mechanics.

Players won’t have a minimap or a marker to guide them, but will instead have to follow the wind.

The combat is a mix of Assassins Creed and some light elements of Nioh, which makes for an interesting blend.

Sucker Punch studios is always for making highly accessible games, so don’t worry about this game being the next Dark Souls, the swordplay will take some getting used to, but otherwise, it’s as inviting to play as their other entries.

In addition, you can choose whether to embark on the path of the Samurai or Ghost to tackle missions.

The same approach could be done for combat, whether you fight honorably, or otherwise.

Ghost of Tsushima is a very versatile game and it does look like a niche game at first, but after exploring every other Sucker Punch game, I can say with confidence that this game is going to be great.

What are your thoughts on the Ghost of Tsushima Leaked Gameplay? Let us know in the comments section below.