Ghost of Tsushima PS5 Version Is In Development 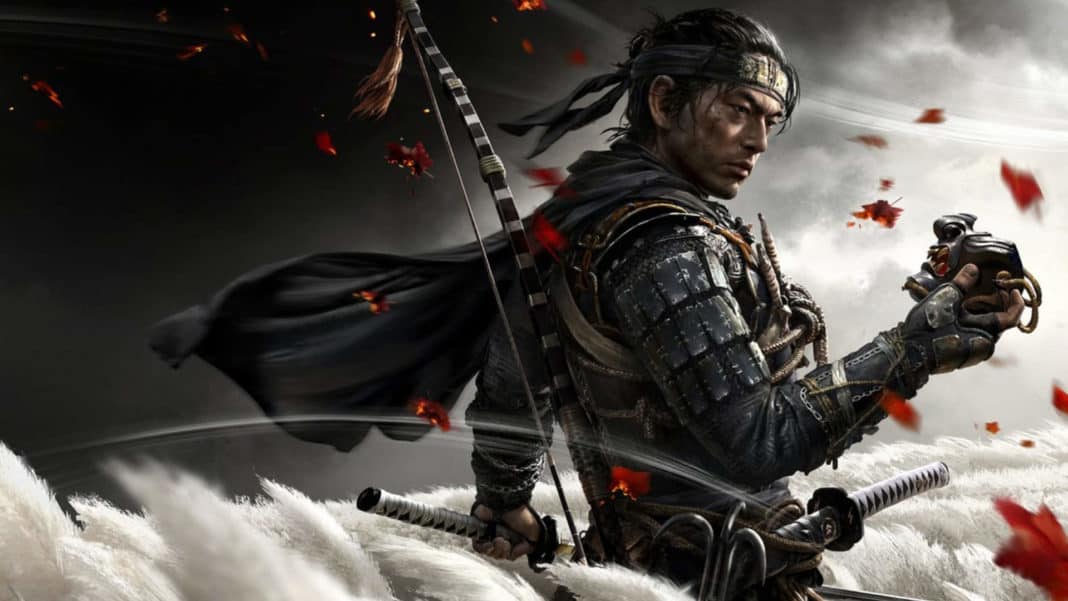 According to a developer profile on LinkedIn, it seems that Ghost of Tsushima PS5 version could be in development. While the game already got a significant boost on the system via a Boost Mode that emulates an enhanced PS4 Pro on the PS5, this new version could be an even more improved version of the game.

Ghost of Tsushima PS5 – The Ghost Returns or A New Ghost?

Ghost of Tsushima was one of the last games to close off the PS4’s line of exclusive games before the release of the PS5. The game stood as a graphical and technical marvel bolstering eye-blinking fast load times even on a base PS4, paired with some of the best graphics seen on the console yet by an open-world exclusive title.

Ghost of Tsushima was one of the many games that boasted Game Boost one the PS5. This basically made the game run on the PS5 as a superior version of the PS4 Pro version, enabling the game to run on 1800p and 60FPS smoothly for the most part of the journey.

However, a new lead in the story gives us a hint of a possible remaster of the game that is coming to the PS5.

There are two possible theories of this:

First. The game is getting a remaster where it can target 2160p and 60 FPS or 1440p with 120 FPS. Adding in other bells and whistles like RTX to the mix that are not there in the enhanced PS4 version.

Second. This could be the studio getting a head start on a sequel. We already know that the game was a stellar hit on the system, had great review scores by fans and critics, and proved to be a commercial success for PlayStation.

Early job listings also confirmed that the studio could be working on a sequel.

While the game has yet to reach its one year anniversary, it wouldn’t be unheard of for Sucker Punch to already be working on a sequel for the game.

If there is one thing we can expect from Sucker Punch is surprises. With the revelation of the Legends Game mode that introduced a robust and truly captivating multiplayer experience to the game months after its release, we can only expect the best from the studio.