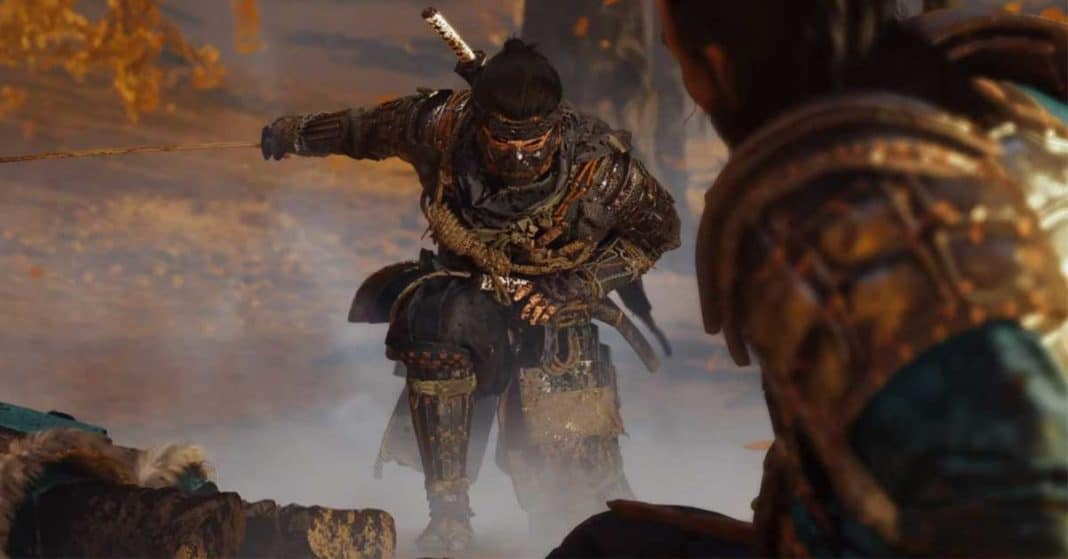 Ghost of Tsushima trophy list tells us all we need to know about Sony’s last exclusive and Sucker Punch studios most daring new IP yet. The trophies are simple and straightforward, much like The Last of Us Part 2.

Ghost of Tsushima trophy list reveals a game that requires little to no introduction. It’s going to be Sony’s last exclusive for the PlayStation 4 and also Sucker Punch studios first attempt at a new IP outside of the world of Infamous or the Sly games.

The trophy list is available on PowerPyx, who is a very respected member of the trophy hunting community. According to the trophy list there are no difficulty or missable trophies, all the trophies revolve around completing the game, doing missions, collectibles and the such.

Much like The Last of Us Part 2, God of War, Days Gone, Spider-Man etc. Sony’s new policy of no difficulty trophies in their first-party titles still holds true. You can play through the game on Easy difficulty and enjoy the game’s combat.

Overall, you’re looking at getting a 100% in the game in terms of story and side content, and getting all the skills/attributes for Jin Sakai as well. If it’s anything like Sony’s other open-world games, the platinum should clock in a little less than 40 hours, and if you’re following guides, can be sped up.

So far the reception of Ghost of Tsushima is very positive, sitting at a comfortable 84 with 86 critic reviews.

The same risk that Naughty Dog took with The Last of Us at the end of the PlayStation 3, is also similar to the risk that Sucker Punch studios took with Ghost of Tsushima. Hopefully, we can see future installments of the game grace the upcoming PlayStation 5.

Ghost of Tsushima is set to release on July 17th in physical stores and will unlock digitally as well. Fans of the game are definitely looking to see how the game holds up as the console generation ends and we enter the next-generation console season in Holiday 2020.

What are your thoughts on the trophies of Ghost of Tsushima? Let us know in the comments section below!