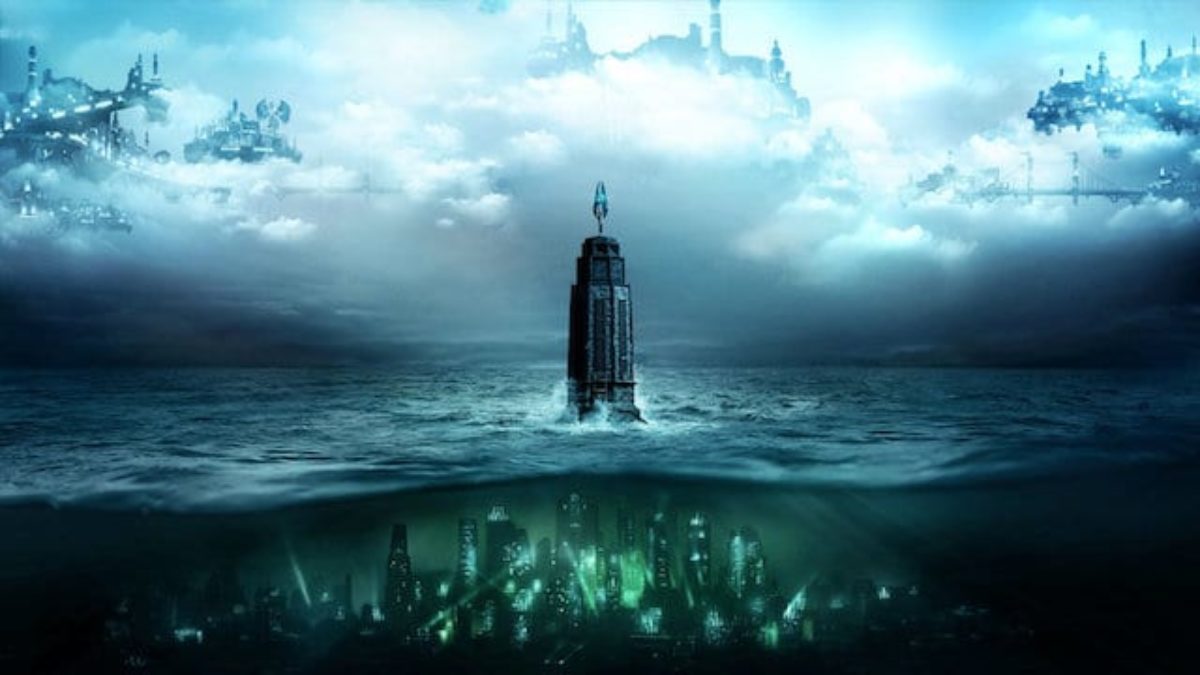 Bioshock is a name that has been absent from the gaming community for some time now. The once iconic series in video games had its last entry in 2013 and ever since then, the parent studio, Irrational Games has closed its doors in 2017 and rose from the ashes as Ghost Story Games. However, there was news in 2019 from 2K Games that a new entry is in development, but after that, there was radio silence. Now it seems we can get our first tease of Ghost Story Games at The Game Awards 2021.

Ghost Story Games Could Reveal Game At The Game Awards 2021?

There’s currently a hot rumor going around that Ghost Story Games could be set to make a comeback. After only getting vague clues about their project.

Earlier today, Geoff Keighley, the host for The Game Awards stated that he is especially excited for one particular game coming out that has he has been following since the last 2.5 years.

RalphsValve is a name that we have grown to have a love/hate relationship with when it comes to gaming leaks. While a lot of their leaks have yet to come to pass, particularly the ones pertaining to Call of Duty’s next entry in 2022, they do have their moments in the spotlight.

In their November 12 tweet, they foreshadow the return of Max Payne 3 to Xbox by having the trilogy come to the Xbox Backward compatibility program, revealed on November 15th.

Their latest tweet makes a bold claim that Bioshock could make an appearance at The Game Awards 2021.

They further elaborate on their tweets in a follow-up tweet.

So, while the parent tweet eluded to the return of Bioshock from the murky depths of the video game graveyard, this could mean we are actually seeing the return of Ken Levine and their studios latest project.