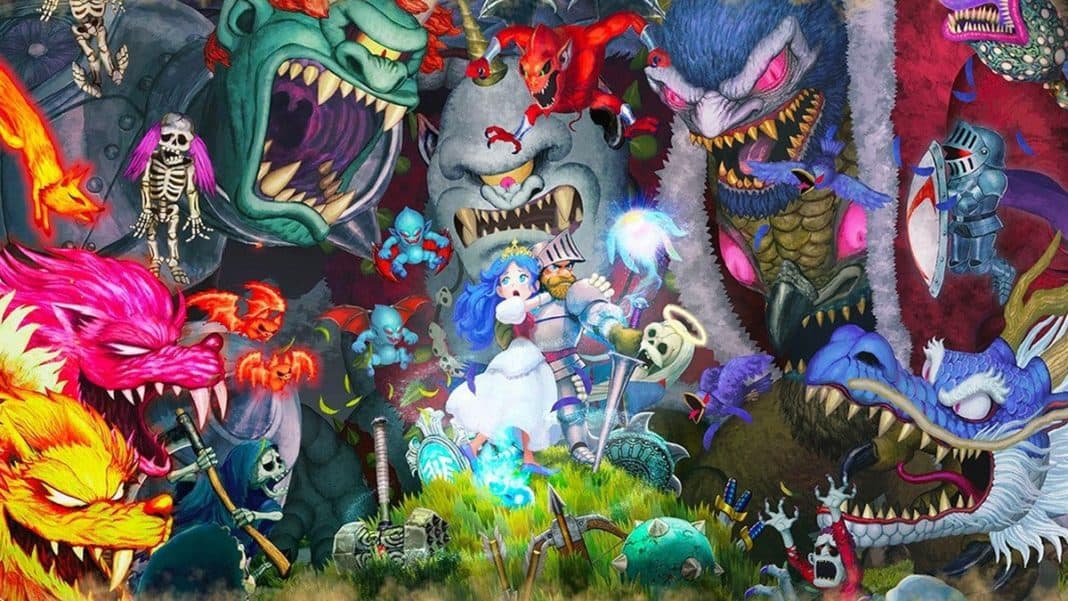 Another day, another leak courtesy of the Microsoft Store. The tech giants website is the gift that keeps on giving and its latest offering is something a lot of ardent fans have been waiting for eagerly. Ghosts ‘n Goblins Resurrection is For PC, Xbox One, and PS4 Coming on June 31st according to the pre-order.

Ghosts ‘n Goblins Resurrection is a game that released exclusively on the Nintendo Switch a few months ago, and while fans were admittedly upset by the classic being exclusive to the Nintendo console, Capcom did announce that the game would come to other platforms on a later date.

At the end of the above trailer, it ends with the announcement that the PC, PS4 and Xbox One version are coming soon. Microsoft went ahead and ruined the surprise for fans a bit earlier.

According to the Microsoft Store, the game is available for pre-order until June 30th, and is playable on June 31st, 2021.

Where we have talked about Ninja Gaiden being the original game that made players throw their controllers at the screen, Ghosts ‘n Goblins and many other classic NES/SNES/SEGA platformers were able to do just that in 16-bit and 32-bit color back in the 80’s and 90’s.

Ghosts ‘n Goblins is right up there with some of the most difficult titles to beat such as Silver Surfer on the NES.

With Ghosts ‘n Goblins Resurrection, Capcom gave the game an entirely new coat of paint, added in some easier difficulties for the modern gamer including a Page and Squire mode which makes the game much more doable, but for those who see the legendary challenge of the original title and then some, can always play the game on Legend difficulty.

If you are the kind of person who thinks the soulsborne genre of games is too easy, this is definitely one game you should add to your shopping list when it drops in the coming month.

While the announcement should be official any time soon, Microsoft Store leaks tend to be very reliable and rarely ever wrong.