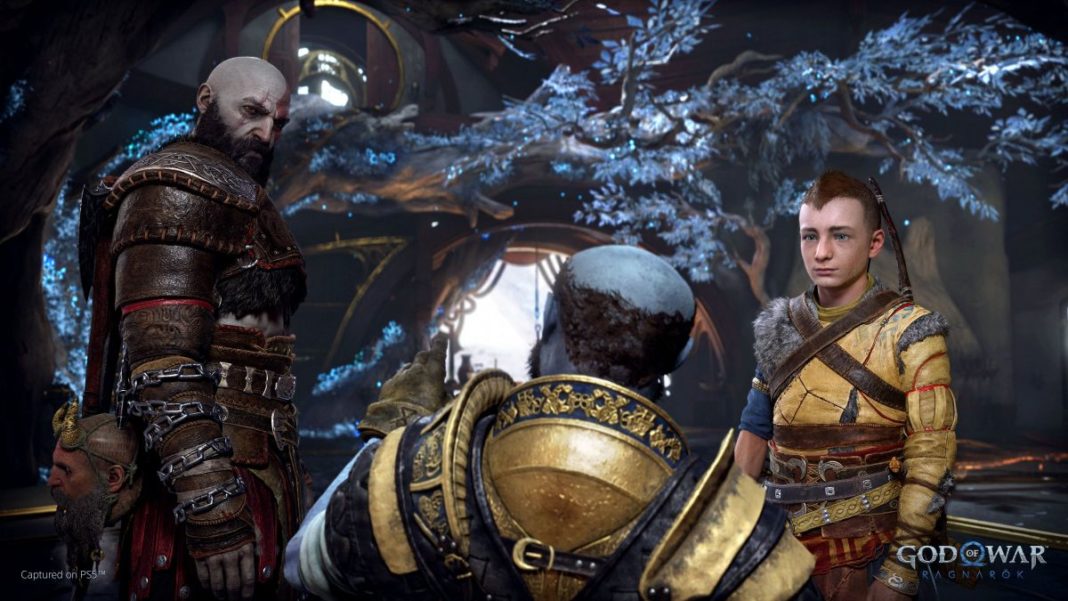 It seems that some God of War Ragnarok Merchandise has been posted up on a UK clothing accessory website, GeekyZone. All of the release has a tentative release date of 30th September, 2022, which could be around the time that the game could release.

Amidst all of the silence from Sony and Santa Monica Studios – a UK Based clothing accessory store may have hinted at what could be the only clue we have on a some what official release date on God of War Ragnarok.

UPDATE: It looks the merch has been removed – further fueling rumors of the credibility of a September release date.

Spotted by Twitter user – The_Marmolade, the website lists a beanie, a cap, a Kratos plush, and a skull. Perhaps the Skull will be a part of the game?

On the same Tweet, it says that this item will be available in 126 days, but there is also a release date of September 30th on the web page.

While that date is a common placeholder date, we already know that Sony and Santa Monica are determined on releasing God of War Ragnarok in 2022, and we know that the release is not anywhere close yet, but the hype for the release should start in a couple of months if they want to release it in the later part of the year.

For now, this is all speculative information and could be grasping at straws. However, a Harry Potter eBook did help with the release date. So who is to say this isn’t another similar situation? Only time will tell.

Destiny 2 Without Remorse God Roll for PvE and PvP