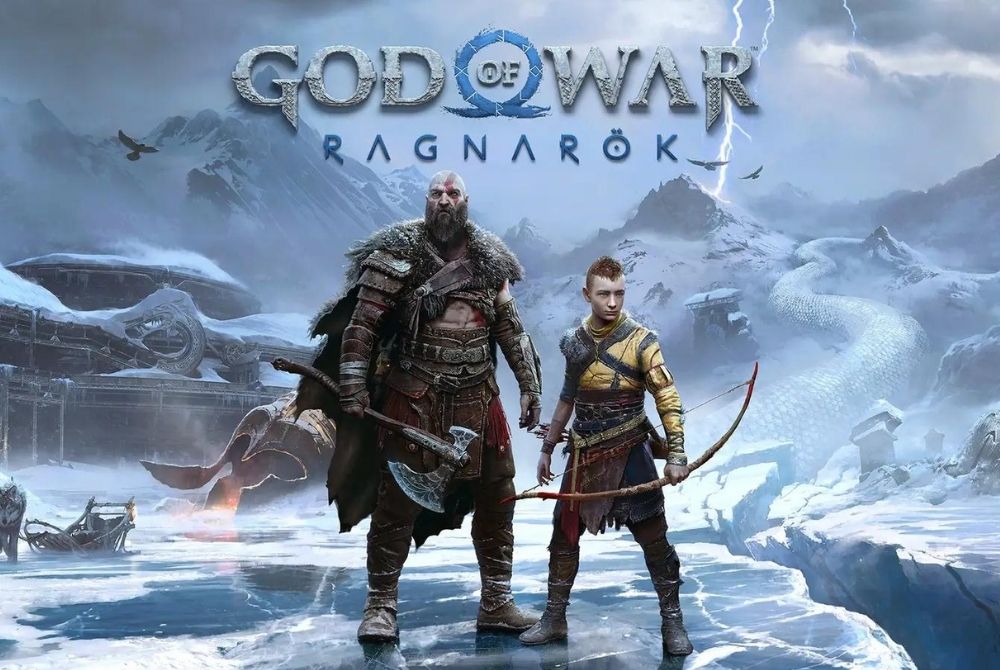 God of War Ragnarok is a game that may need little to no introduction. It’s the sequel to the 2018 entry and will be the last game in the series that will wrap up the Norse mythology storyline. While we have seen brief gameplay snippets of the game so far, we still don’t have a solid release date for the game beyond 2022. However, the PlayStation Database may have given us God of War Ragnarok Release Date early, or it could also be a placeholder.

God of War Ragnarok Release Date has been spotted in PlayStation Database and comes to us once again from PlayStation Game Size on Twitter.

The Twitter account is known for having access to the backend of PlayStation Network and seeing stuff we consumers are not always able to see. Currently, the release date is slated for September 30th, 2022, a Friday.

While a weekend release is peculiar, this could also be a placeholder date. However, since it is the PlayStation backend that isn’t accessible to ordinary consumers, and isn’t a retailer, this only adds some credence to the idea that perhaps this could be the final release date of the game?

With Horizon Forbidden West releasing in February 2022, and God of War in late 2022, it is definitely going to be a very memorable year for PlayStation 5 owners. However, both games are still going to make their way to the PS4, so we shouldn’t count the famous 2013 console out of the ring yet.

For now, until we get a definitive answer from Sony or Santa Monica Studios, we will keep this date as a rumor. As we slowly enter 2022, we will see more signs of the release date through retailers or other leaks, so we will eventually find out a myriad of release dates for the game as time goes on.