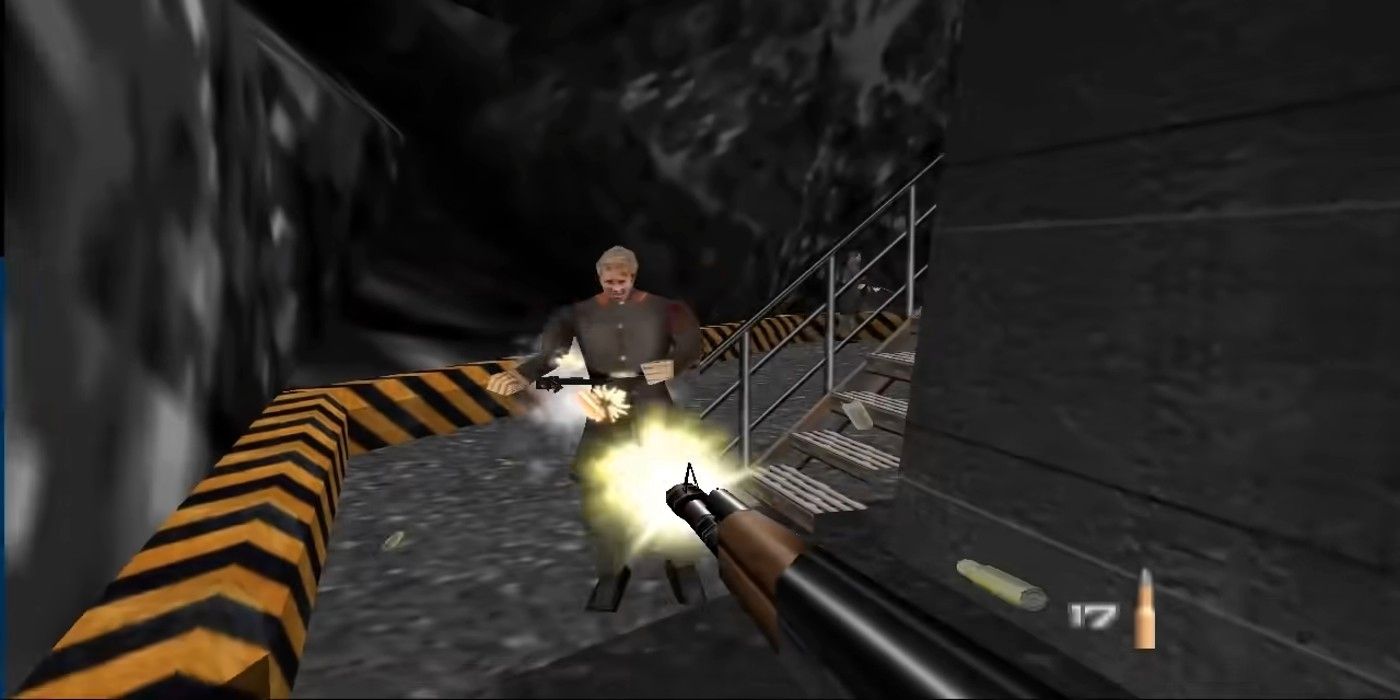 It seems that Golen Eye 007 could be gearing up for Xbox release very soon. Two very famous achievement hunter sites – TrueAchievements and ExoPhase have listed new achievements for Golden Eye 007 For Xbox Achievements. Exophase even shows us the icon for the game is similar to that of the Nintendo 64 Original title. We had something like this happen a few weeks ago with Praey for the Gods, so perhaps a release is imminent?

GoldenEye 007 For Xbox Achievements have made an appearance on the internet. The version made an appearance last year and we later learned that the port was canceled due to Nintendo having objections with the port going to other platforms. Perhaps the industry giant had a change of heart and decided to give fans a new year’s surprise?

Exophase gives us a look at the game’s icon, which you will know from the Nintendo 64 box art of the game.

Early in 2020, we were treated to the canceled Xbox 360 port of GoldenEye 007 which was fully made for the system but was canceled by Nintendo and due to this, Microsoft was unable to publish the product to their systems.

A year after the incident, it seems that Nintendo has now given their permission for the title to be sold on Microsoft’s systems, and the title said to be available for the Xbox One according to ExoPhase.

It’s also worth mentioning that in October 2021, the game got re-rated in Germany, and was allowed to be sold and released in the region. When the game was originally released, Germany was one of the few countries to ban it due to Media Harmful to Young Persons, but the revised rating meant little back then, and this helps give us a better picture behind the rating.

If you have been waiting for your chance to play the title that can be called the pioneer of FPS games on consoles, and the one best example of movie-video game adaptations, you won’t need a Wii or a Nintendo 64 to do so.

We previously had this happen with Praey for the Gods, so there is no doubting the legitimacy of the websites, and it all now comes down to a question of when we will hear an announcement from Microsoft.