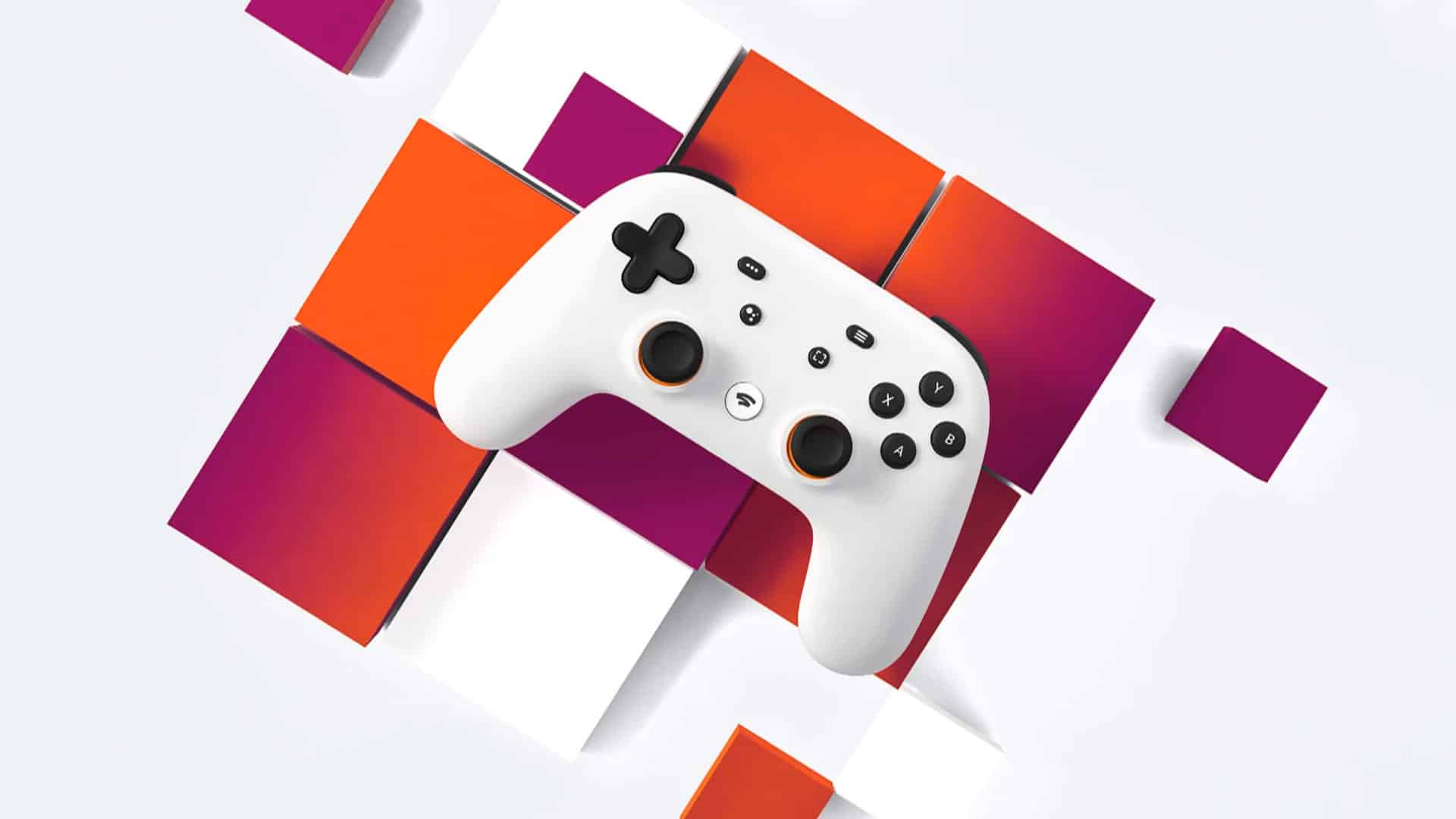 After a very thorough uphill battle, it seems Google Stadia has finally called it a day. The streaming service is officially shutting down the service on January 2023 and will offer refunds to players for all Stadia hardware and software to their Google accounts, and this signals the end of the program.

Google Stadia was set to be a major game changer in the gaming world. One would think that a company with a reach and name as big as Google would be able to withstand the competition and compete against Sony, Microsoft, and Nintendo in the ferocious world of consoles.

Ever since its conception in 2019, Google Stadia has had its fair share of competition, with competitors such as Geforce Now, and Amazon Luna giving the service a rough time.

In a blog post, the company outlines its plans for shutting down operations.

Earlier this year, Google Stadia shut down one of its internal development studio, and despite this being the early signs of the service closing, they assured fans through a tweet that this wasn’t the case.

Google Stadia did indeed have a good marketing presence and share, but the lack of appeal for cloud gaming, and how the product is still in its early years, is perhaps something the service did not anticipate.

With Google Stadia out of the running now, the realm of cloud gaming options is now solely up for grabs between Amazon Luna and Geforce Now.

According to the blog post, the service will function until January 18th, 2023. The company hopes that by then, it will have sorted refunds for physical and digital products sold via the platform to the players.

This is indeed an admirable move on Google’s part, as most other online stores wouldn’t have offered such a generous gesture.

Google Stadia is just another addition to the killedbygoogle graveyard. cease