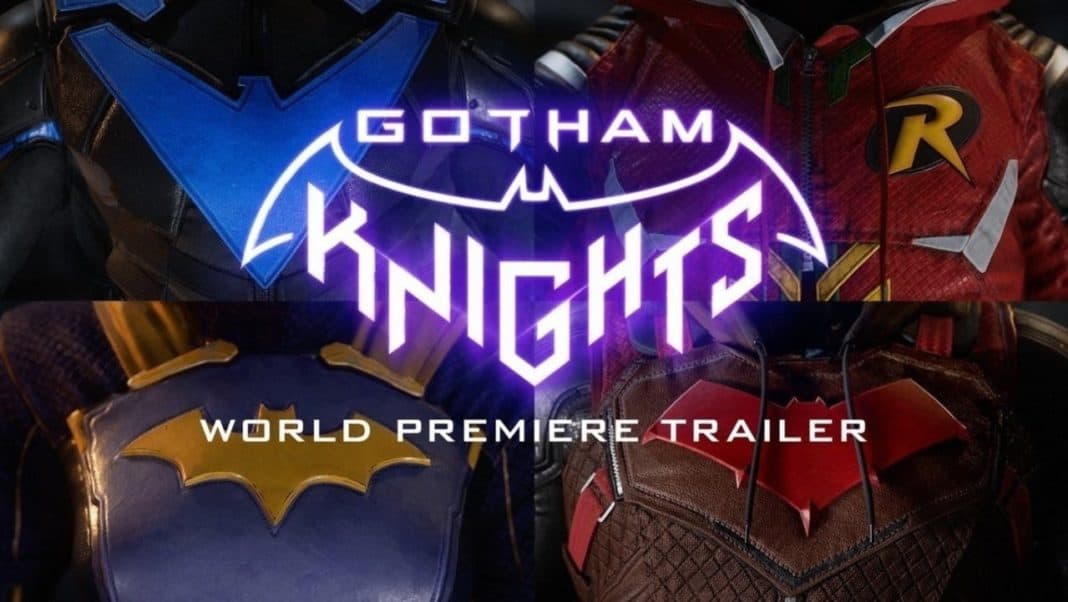 Gotham Knights got officially confirmed at yesterday’s DC Fandome. Gohtam Knights looks to take the spotlight away from Batman and put Robins of the past and present in the spotlight, along with Batgirl. Coming in 2021 for the current-generation and next-generation consoles, the game looks like it will be a fun experience.

In a more grim universe, Batman is dead. It is now up to Nightwing (Dick Grayson), Redhood (Jason Todd), Robin (Tim Drake), and Batgirl (Barbara Gordon). In addition, Commissioner Gordon is also confirmed dead and Barbara has spent all those years honing her skills in kickboxing, jin-jitsu, and capoeira.

Gotham City is now under the protection of the 4 disciples of the Batman and it’s their job to stop the biggest threats from bringing the city to chaos. In the reveal gameplay shown, Mr. Freeze is only one of the many villains and settings fans will encounter.

It has been confirmed that the game can be played in solo or 2-player online co-op and you can use whichever member of the Bat-family you wish.

The game has been confirmed for a release on the PS4, PS5, Xbox One, Xbox Series X, and PC. Whether there will be cross-play between generations was not talked about.

While not the game everyone was hoping for, this is still a marvelous game that many fans of the series are definitely looking forward to.

As we enter the last of the games for the PS4 and Xbox One, Gotham Knights is looking to go up against Marvel’s Avengers.

While Marvel is going to have a good way to close 2020 with their Avengers game and Spider-Man: Miles Morales for the PS5, it seems that 2021 and 2022 could be some great years for DC games.

The DC Fandome event also revealed the trailer for the much anticipated Suicide Squad game from Rocksteady, which is slated for a 2022 release date, and is going to be a PC, Xbox Series X, and PS5 exclusive.

What are your thoughts on the reveal? Are you excited at the new setting of the game? Let us know your thoughts in the comments section below!