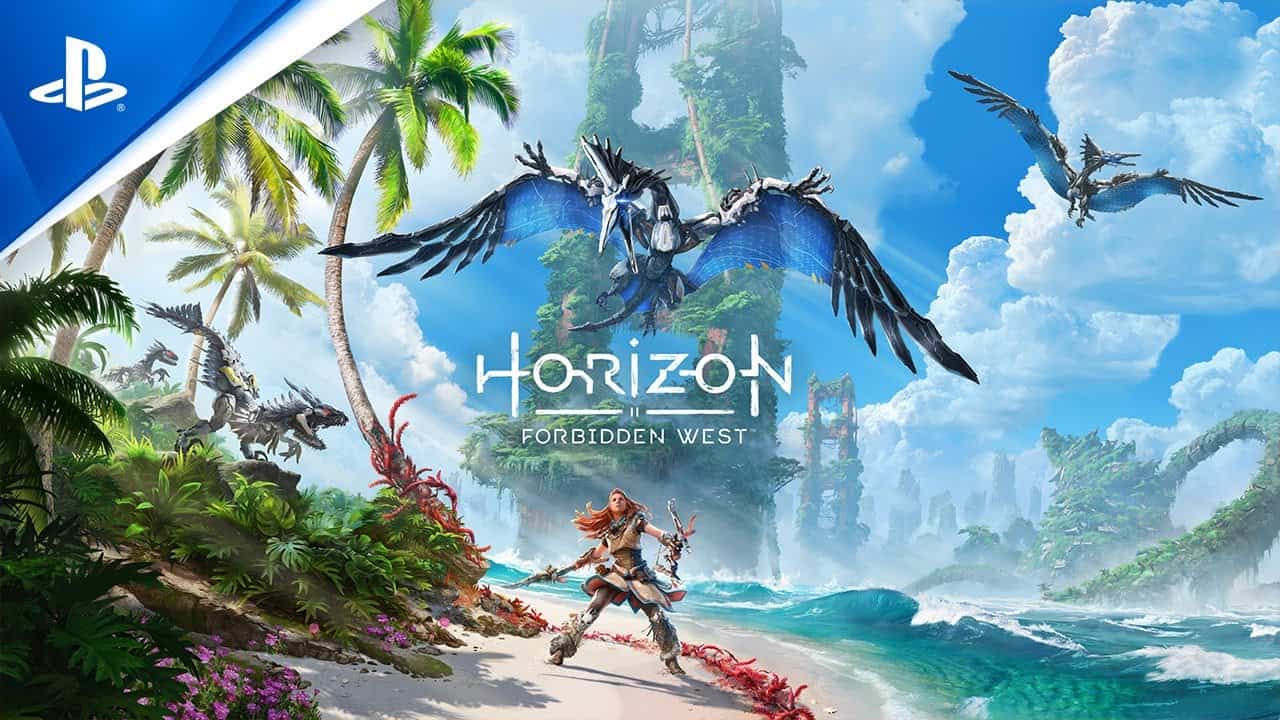 According to a new job listing that the company has put out, Guerilla Games, the company behind the Killzone Series and more recently, Horizon: Zero Dawn and the upcoming Horizon Forbidden West for the PS4 and PS5. However, it seems that Guerilla Games could also be working on a new title that can feature Open-World/MMORPG elements.

Guerilla Games could have another title in the works

According to a new job listing on the company website, the company is looking to hire a new writer. We have seen this before with Sucker Punch studios near the launch of Ghost of Tsushima which could imply the potential of a sequel for their highly successful new IP.

We know that Guerilla Games is hard at work on a sequel to the 2017 original, Horizon: Zero Dawn in the form of Horizon Forbidden West for the PS4 and PS5 that has yet to have a cemented release date.

However the new job listing has a particular element within it:

As you can see, whether or not the company is looking to attach some open-world multiplayer or MMORPG elements into the upcoming sequel, this could point toward the developer making a new multiplayer game.

The developer used to be well known for their multiplayer offerings, particularly in the PS3 era. Killzone 2 & 3 were some of the best FPS multiplayer games on the system and Killzone Shadowfall was a decent entry as well.

We wouldn’t be surprised if we do hear something down the road from Guerilla Games. Many fans are also hoping that the company goes back to the roots of making a new Killzone game which with the PS5 hardware can be a spectacle.

While Shadowfall had a very strong mixed reaction, we are sure they can give the series another try.

What are your thoughts on what the job listing could hint toward? Let us know in the comments section below!