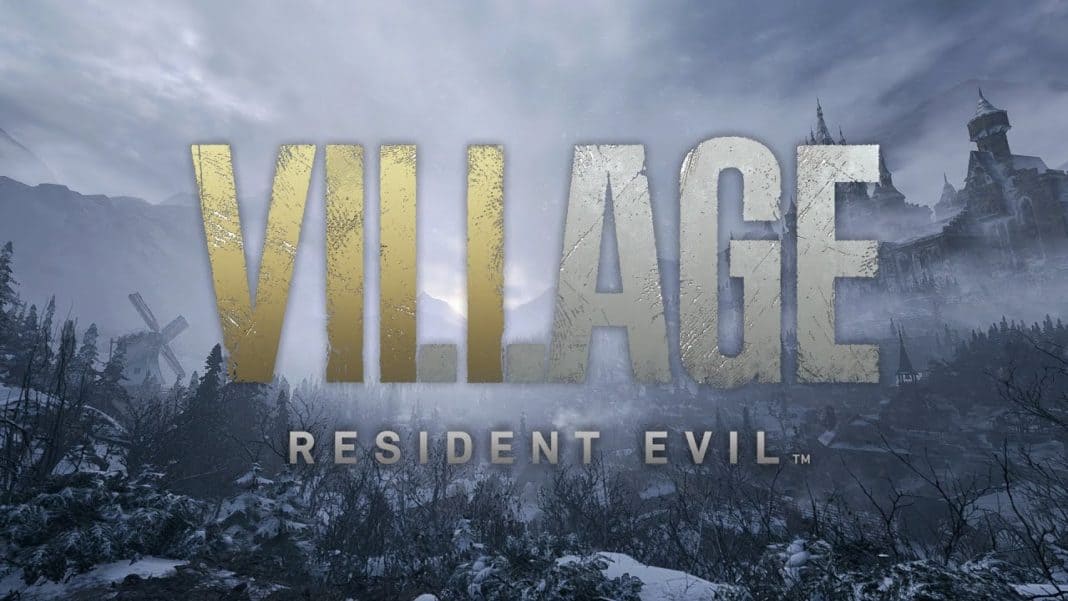 Gyro aiming is a feature that is rarely seen in consoles and is especially a popular feature on the Nintendo Switch. Albeit it can be easily implemented on the PS4 and PS5 as well as both controllers have gyro controls. It seems gryo aiming could be present in Resident Evil 8 for PS5, but it has a catch.

Gyro aiming is a under utilized feature in gaming and while you might know about its ability from playing the on-rails shooters at arcades or Wii Games, it is still a handy way of playing games, especially single player ones.

In the latest demo of Resident Evil 8 that let players explore the village for 30 minutes, a Twitter user managed to show the presence of gyro aiming exclusively on the PS5 but the feature is absent on the PS4.

While gyro aiming is applicable on the PS5 version, it disables the right camera movement. Whether this can be chalked up to being a initial impression of the feature for Capcom to test the waters, or a bug that will be fixed in the upcoming Castle demo will soon be found out.

The Nintendo Switch has a great number of titles that utilize the feature on their games, but this list is more or less non-existent on the PS4 and PS5.

While the PS3 had its library of games that utilized the PlayStation Move and while Microsoft’s Xbox 360/Xbox One utilized the kinect to deliver a faux gyro aiming experience, it’s only been Nintendo keeping the trend alive in the 8th and 9th.

Since the demo was only a limited slice of the game and gryo aiming was not shown at any of the previous demos, we can hope that this feature comes out as a pleasant surprise to fans who are expecting to play the game on May 7th, 2021.

While official details are still scarce, we will have to wait till April 24th to see the return of the feature and if it has been improved.

What are your thoughts? Would you like to have gyro aiming in Resident Evil 8?

Is the Elder Scrolls IV: Oblivion Still Good in 2022?