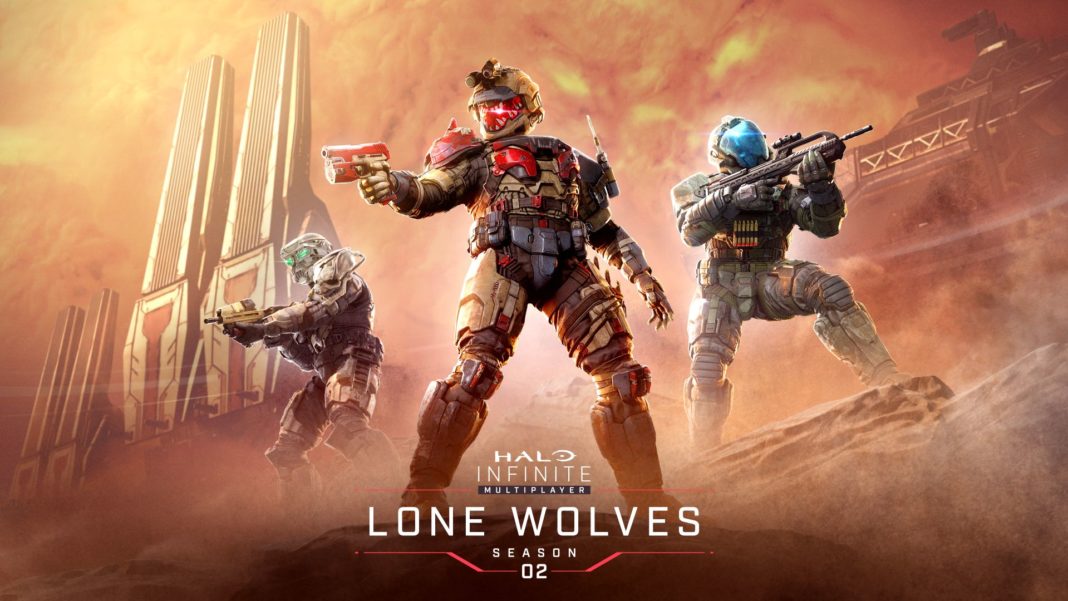 Halo Infinite Season 2 launched a few days ago, and one of the surprise additions to the new update was the ability for Halo Infinite 120FPS on Xbox Series S. This is a major feat for the game and while many fans were expecting some resolution sacrifice to make this possible, an analysis from a known YouTube channel shared just how drastic the reduction was.

Halo Infinite 120FPS on Xbox Series S – At a cost

Halo Infinite is easily one of the most talked-about games in recent times. It’s the first Halo game released on Microsoft’s Xbox Series consoles, the first game in the series to launch with a free multiplayer, and with a live service model similar to that of Fortnite (minus the collabs), is one of Microsoft’s biggest wins in a while, even giving Battlefield 2042 a hard time.

Halo Infinite looks splendid on the Xbox Series X, but with the lower cost and less powerful console, the Xbox Series S is the only budget-friendly way to experience the new console generation.

According to a video by VGTech, they took the time to analyze the frame rate for the game on Campaign and Multiplayer, on the Xbox Series S.

In the multiplayer, we see a steady 120 FPS constantly.

While the analysis isn’t as detailed as DigitalFoundry, a comment on the video laments the findings of VGTech:

It’s worth mentioning that the lowest possible resolution found for the game was 960×540, but on our play of the multiplayer, the visual downgrade is barely noticeable if you are coming from the 60FPS experience.

We were already expecting visual and resolution downgrades to make such a high FPS possible on the game, but at least it was reached.