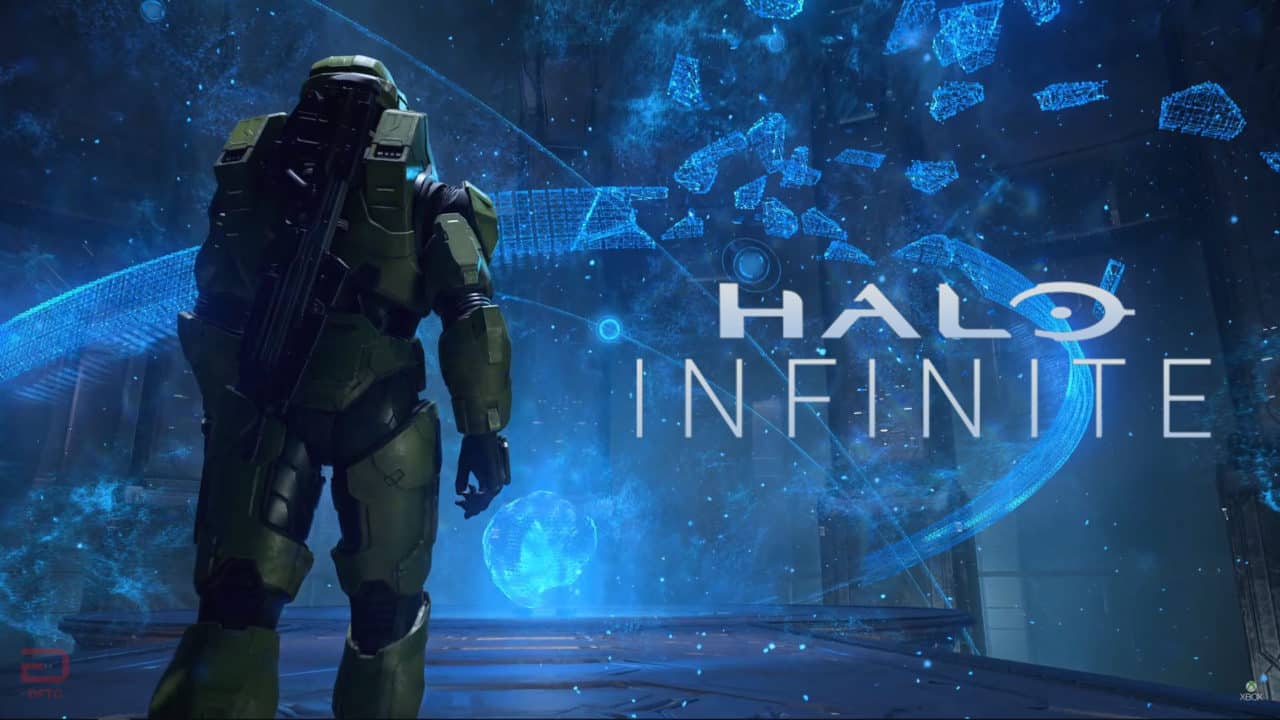 Many fans previously speculated from leaked screenshots that Master Chief could be getting a grappling hook in the upcoming Halo Infinite. While we have yet to see this proven in any gameplay, Microsoft’s games showcase will either prove or debunk the Master Chief’s grappling hook theory.

Master Chief’s grappling hook could be a real thing

Many fans have long speculated with some screenshots leaked earlier this year, that Master Chief could be getting a grappling hook in Halo Infinite. In the official cover art released by Microsoft, we can see something that looks like a grappling hook appear on Master Chiefs wrist.

Pointed out on the Halo subreddit, fans have quickly made a high quality look at the grappling hook in case you missed it.

The Halo series has been known for its creative level designs and complemented with in-game mechanics like jetpacks and vehicles to help us reach places we wouldn’t be able to reach otherwise, but a grappling hook helps with the exploration aspect of Halo games.

343 industries has yet to officially confirm the existence of the grappling hook and while we do know that it is on the cover, we will have to wait for the studio to come forward with gameplay today and tell us definitively if Master Chief is indeed getting the savvy new attachment to his armor.

Halo Infinite is definitely one of those titles that is set to bring Halo back to its glory days of gaming, this was previously achieved by Halo Reach with succeeding games less well received by fans, particularly toward the end of the Xbox 360’s life cycle.

Halo Infinite was one of the first games announced and demonstrated the power of the Xbox Series X when the console was announced late last year, so we know that Microsoft and 343 have a big weakness for everyone’s favorite Spartan.

With Microsoft’s gaming showcase only a few hours away, it has been confirmed that we will see a campaign mission from Halo Infinite make an appearance during the gaming show: