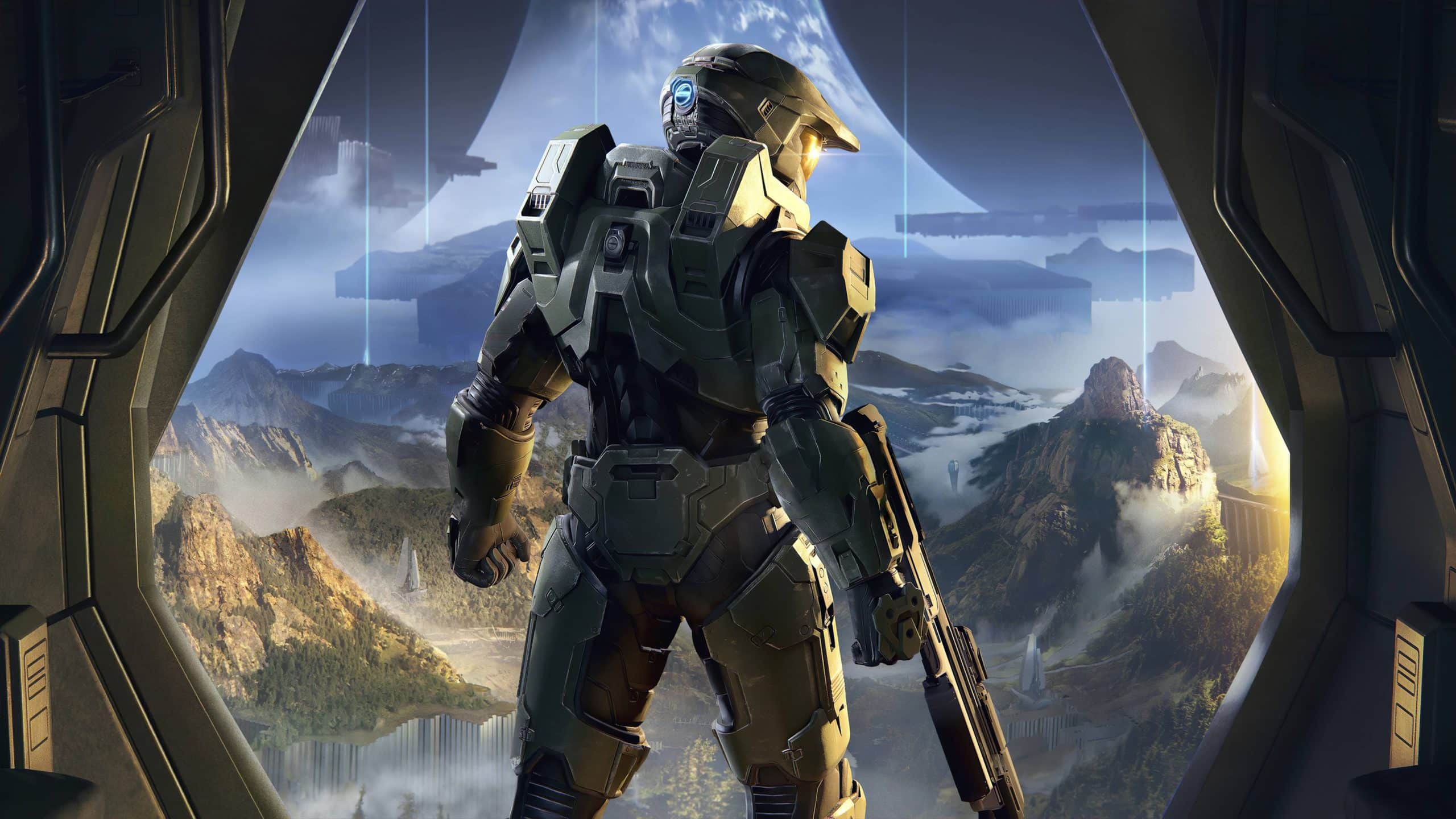 Halo Infinite is the latest entry in the iconic first-person shooter franchise from Xbox Game Studios. This entry is being developed by 343 Industries, which took over from Bungie with Halo 4. Now, with only a few days from release, it seems that Halo Infinite leaked copies are out in the wild. This usually happens with most console releases, as stores break street dates, and start selling copies early.

This isn’t limited to just game stores, but oftentimes vendors like Amazon ship copies early to buyers as well.

According to multiple users on forums, Halo Infinite copies are out in the wild, and here’s an example of one below.

This means that whoever gets the physical copies can start playing the campaign, without the day one patch of course. Pretty soon, YouTube and other forums will be flooded (heh) with spoilers, cutscenes, missions, and details. It’s best to avoid pages that share this type of content or even use spoiler blockers that hide videos containing keywords.

For a game like Halo Infinite, people might even pay extra to get the physical copy early and start playing. The game is officially coming out on 8th December 2021, so there is still more than a week till release.

343 Industries surprised everyone with the release of Halo Multiplayer a few weeks back, and it’s one of the best releases of the year. Despite the uneven progression, the gameplay has convinced everyone that Halo is finally back.

Just like other Xbox titles, Halo Infinite is coming to Xbox Game Pass as well. Both PC and console users with a Game Pass subscription will be able to play the game on day one. It is also coming to Steam, as well as Windows Store.

We can’t wait to play the campaign for ourselves, and see what the studio has been doing. The game was delayed for quite a while after its initial showing, and they took their time polishing the game quite a bit.

What do you think of these leaked copies? Are you excited about the upcoming game? Share your thoughts in the comments below.