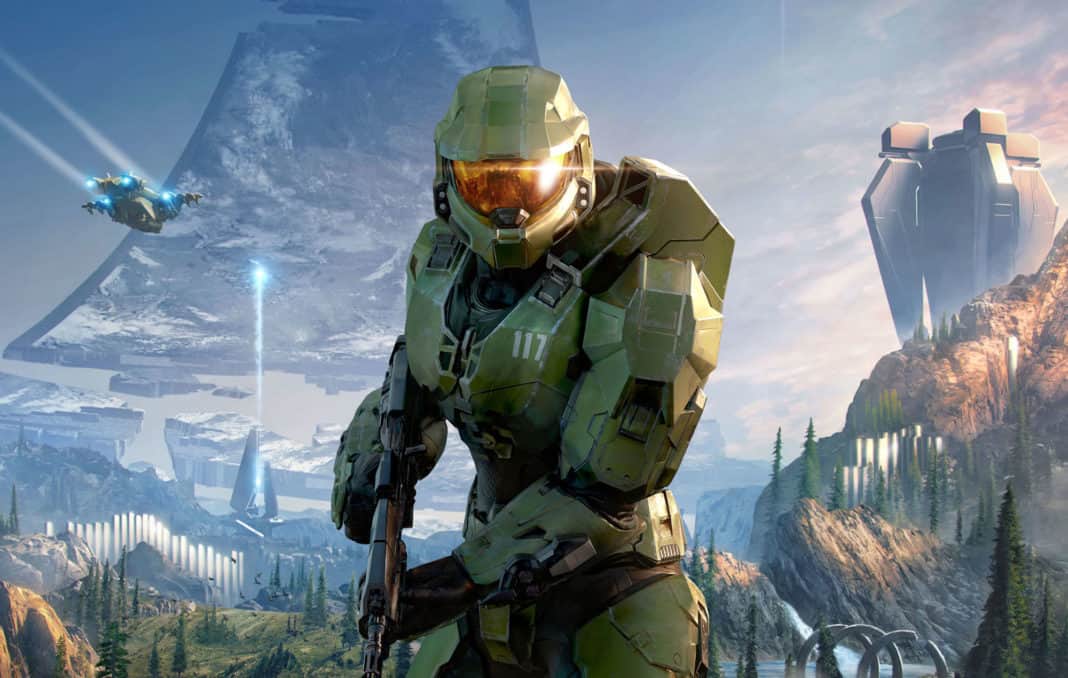 The hype train keeps picking up speed as we get closer and closer to a release date. At this point, Halo Infinite might be the most anticipated game at the moment. With that – as always – comes speculations and baseless rumors. Well, it seems 343 Industries got tired of seeing people’s expectations and predictions wildly off. The developer came out recently with a long Q&A session dissecting some of the most busy discussions and shooting down the most erroneous rumors. And yes, that includes the Halo Infinite open world rumor.

Of the prominent things discussed during the session was whether a Halo Infinite open world will be a thing. To cut to the chase, the answer was no. However, it wasn’t as simple as that. According to the developers, missions are going to be much larger with more angles for you to tackle them from.

Troy Mashburn cited a level from the first Halo as a model for Infinite. On that mission you were practically given free reign over an entire island. He also gave more examples as to how they want to incorporate that. In Halo 5 there was a mission transition that would take away a scorpion tank from the player at a gate. Following Infinite’s philosophy, not only can you keep the tank but you can also bypass the gate altogether using the tank.

But the Halo Infinite open world philosophy wasn’t all the panel talked about. There were countless other details, too. For one, the developers confirmed that there will be no playable Elites. They also shot down the idea of dual-wielding mentioning that it is not currently “in the cards”.

However, there will be a weather system that will be expanded on after release. There will also different enemies based on the day night system. And finally, there will be cute “space gophers”. It is clear the environment will be much more alive than any other previous title.

There were too many details to list here. So you may want to watch the full video if you’re keen on the fine details. In a pinch, this Reddit thread will get you up to speed in a fraction of the time.