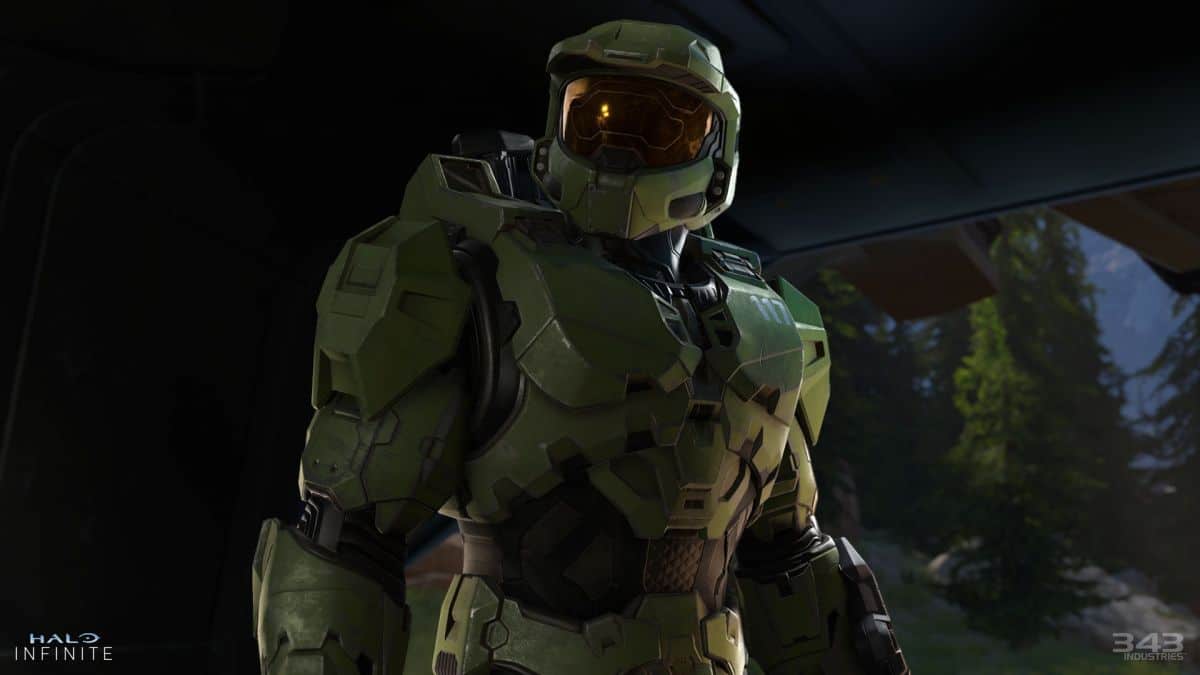 Halo Infinite will take a page from Halo 5: Guardians and bring back weapon variants. These are special weapons found during the campaign by beating certain bosses, roaming the game world, or having other conditions you need to fulfill to use them in the campaign. They can also be imported into Forge mode when it releases, or be a part of special events like Super Fiesta in Halo Multiplayer. Here is your first look at the Halo Infinite Weapon Variants Leaked.

A dataminer has unearthed what appears to be the Halo Infinite Weapon Variants Leaked ahead of the campaign’s launch set for December 8th. These are special versions of the base weapons that are significantly more powerful and are too broken for multiplayer, but they can be used for a limited time in the campaign should you meet the requirements to use them in it.

You can see that the weapons are spawning on weapon racks in the multiplayer which is the only accessible area in the game right now, this has made people speculate that there will be special multiplayer events where these weapons have a chance to spawn and can be used in the mode.

In addition, the guns can potentially be used in Forge mode when it launches later in 2022 so that you and your friends can use them in custom game modes without ruining the fun for others in multiplayer.

These are some pretty broken weapons, so its a good thing they won’t be in the standard weapon rotation in multiplayer unless there are special events. As such, you don’t have to worry about these weapons ruining your experience of the Halo Infinite multiplayer.

What are your thoughts on the weapons and would you like to see game modes explore these weapons as a playable option? Let us know in the comments section below.