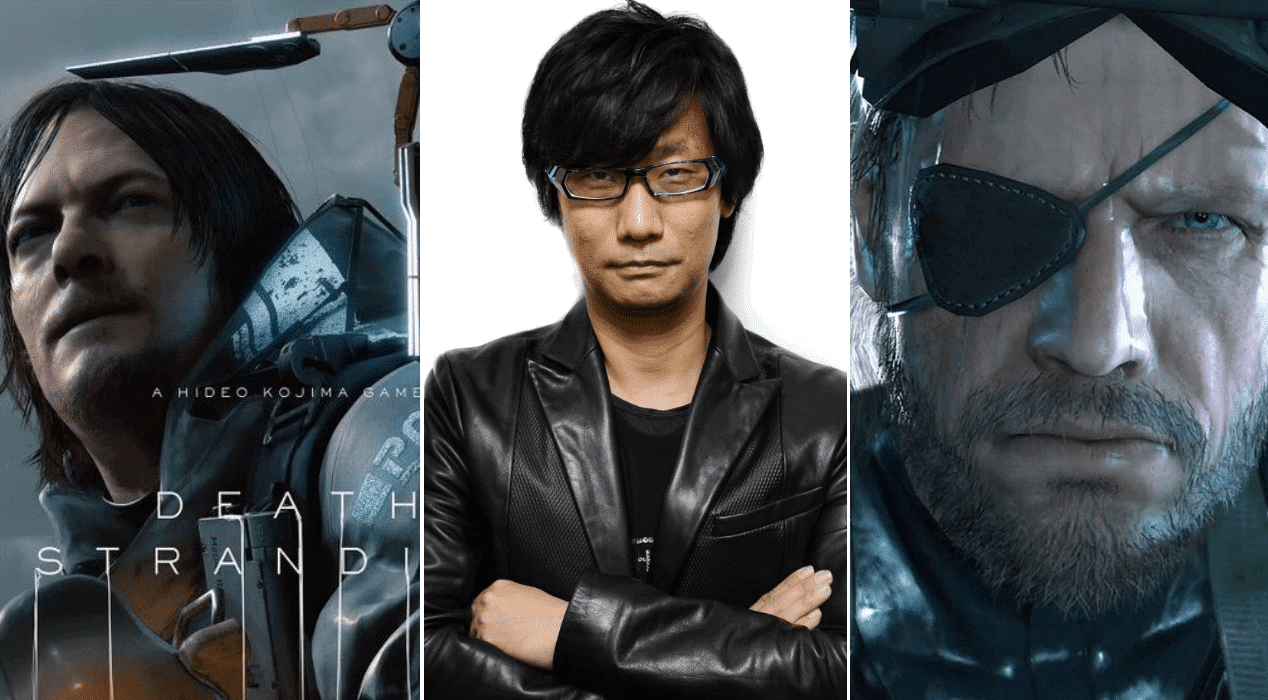 Hideo Kojima’s Overdosed is a game we can’t talk enough about but we have yet to see any proof of its existence. However, this could be the first blurry sight we have gotten of the game, courtesy of a Polish blog that has posted blurry pictures of the a female character in the game. It wouldn’t be a video game without a good leaked screenshot right?

According to Tom Henderson in his report of Overdosed earlier today, while his first report described the screenshots, the polish blog managed to get their hands on the image. According to Tom, the images are of Margaret Qualley, who plays Mama in Hideo Kojima’s 2019 title, Death Stranding. She is back once again in a blue dress and we have no way to know whether she is the protagonist or not.

And a second screenshot

We currently know that Overdosed will be Hideo Kojima’s first horror game, his first would have been the 2015 title ‘Silent Hills’ which was canceled after his fallout with Konami, but it seems that the director could be taking a bold new direction with genres here.

Keep in mind, these screenshots could be anything at this point, so its better to take these with heavy grains of salt and assume that these could be debunked later.

We could potentially hear about Kojima’s other projects at the Game Awards later this year, on December 8th, 2022, but whether that’s going to be the Death Stranding Sequel, or Overdosed, or both? Only time will tell, and we are now almost a month away from the announcement, so the wait won’t be that long.

What are your thoughts on the screenshots? Let us know in the comments section below.