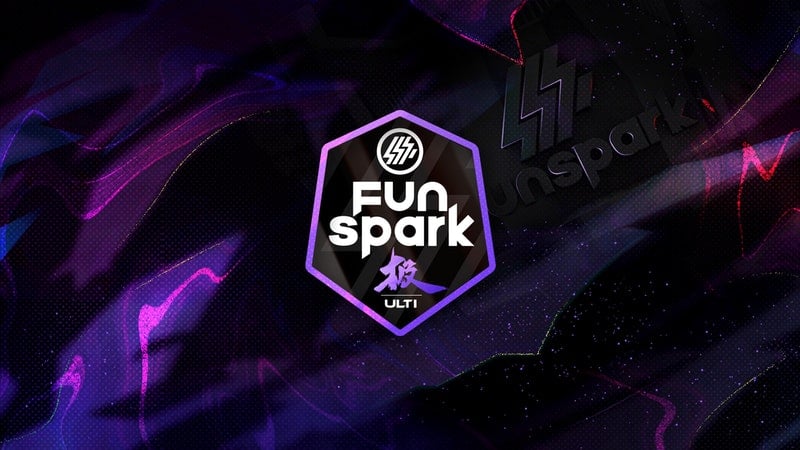 Funspark ULTI is a $250,000 CS:GO tournament that lasts for 9 days and features 8 teams. The event is designed primarily for tier 2 and low-ranking tier 1 teams. But the action is still fun to watch. Some of the competitors have played well in recent weeks and even came close to eliminating world-class opponents in highly important competitions.

Funspark ULTI is scheduled to take place between April 19th – 27th. The teams that are taking part in it are the following:

The top favorites are Virtus.pro, Dignitas, and Complexity Gaming. BIG and EG could also prove to be strong, but they’ll have to play much better than they have in recent months.

A Quick Analysis of the Favorites

Here’s why the 3 teams mentioned above are likely to do well.

VP is currently ranked 5th and has one of the best lineups in the world. Jame and his crew already competed in two Grand Finals this year. They won at cs_summit 7 back in January and finished 2nd at IEM XV World Championship in February. Their most recent results have not been spectacular, but this is normal in the current competitive climate. With so many amazing teams out there, it’s hard to win every time.

Complexity is ranked 10th globally and has a good chance of consolidating its position as the best NA team in the world. Most recently, RUSH and the rest of his squad finished 5th – 6th at ESL Pro League Season 13. But that was a highly competitive tournament. Going into Funspark ULTI, I expect them to finish in the top 3. Because there’s very little opposition here.

The new and improved Dignitas roster has impressed me so far. The veterans are doing their job while the youngsters are fragging like crazy. I’m not sure where they found HEAP, but he’s a terminator. If Dignitas can play at Funspark ULTI the way they did at BLAST Premier: Spring Showdown, we might see them in the Grand Final.