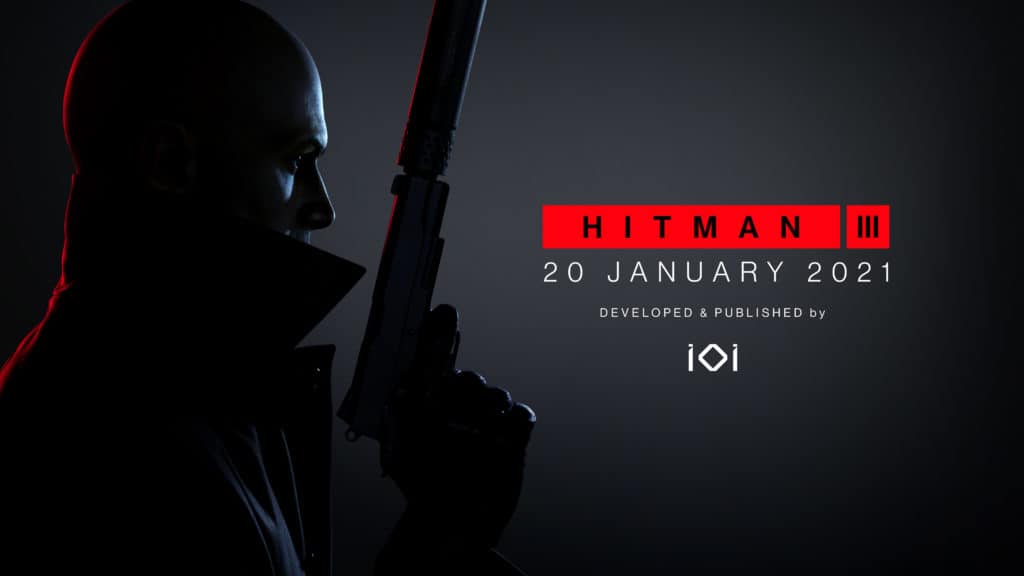 Hitman 3 is only a few days away from release and while this is a bitter sweet affair for fans, it just got even more good news. Hitman and Hitman 2 lacked a platinum trophy which was a punch in the gut for fans of the games, but the official trophy list has just confirmed the game to support a platinum trophy for the first time in the series.

Hitman 3 Platinum Trophy – A platinum to die for

Hitman 3 is a game that comes as good news and bad news for fans. On one side, it will be the final installment in the series which has successfully made Agent 47 a recognized name once more, but on the bright side, the conclusion of the game will give IO Interactive an opportunity to work on a secret 007 game.

As good as Hitman and Hitman 2 were, they both lacked a platinum trophy. Something which even indie games touted on the PlayStation. Fans forgave this and still thoroughly enjoyed Hitman despite not getting a platinum trophy for their efforts.

However, IO Interactive has just confirmed that Hitman 3 will have a platinum trophy (with 47 trophies no less).

The trophy list has minor spoilers, so read at your own discretion.

This is a first in the series and perhaps will prove to attract even more fans than before as a platinum trophy is always more alluring than a standard 100% completion of a game without one.

While it is unfortunate that Hitman and Hitman can’t retroactively get a platinum trophy, this entry will at least let players enjoy their final outing as Agent 47 with a final trophy to mark the occasion.

Hitman 3 is set to release on January 20th for the PS4, PS5, Xbox One, Xbox Series X/S, and PC. It is not yet known if Hitman 3 will have the same trophy progression across the PS4 and PS5, enabling players to unlock two platinums instantly. Similar to Spider-Man Remastered on the PS5.

Whatever the scenario is, it is good to see that the game is getting a much deserved Platinum trophy. Especially as this is the game that will close the Hitman trilogy for now.