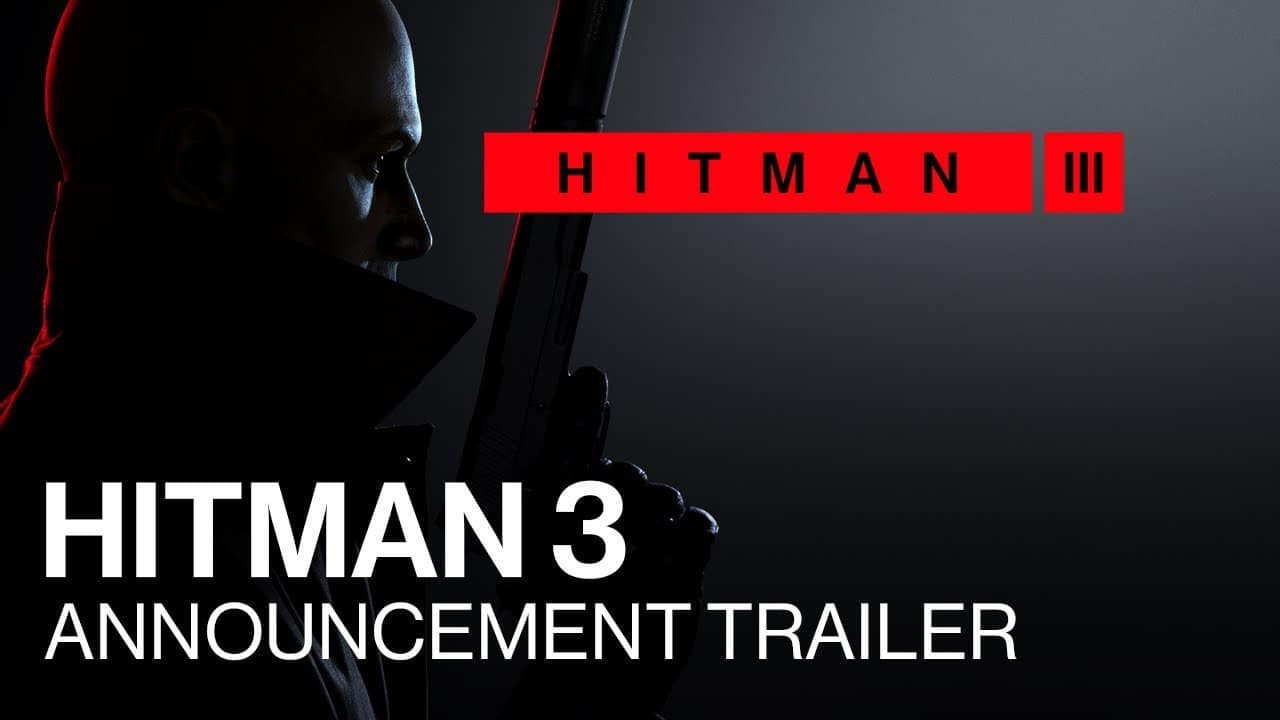 Hitman 3 was announced a few days ago and fans are undoubtedly excited about returning to the world of execution. In a blog post, IO Interactive, the game’s developer has confirmed that the game will act as a hub for Hitman 1 & 2 (2016 & 2018 respectively). This means you won’t have to clutter up your gaming system with three different icons, rather you’ll only need to have Hitman 3.

Hitman 3 – Bringing all the stealth to one

Hitman 3 has just confirmed that players will be able to play the previous entries made by IO Interactive from Hitman 3. If you already have Hitman 1 & 2, you’ll have the option to carry over your progress and unlocks from the first two games into Hitman 3. This also means you don’t need to have three different icons on your system.

Hitman 3 is scheduled for a January 2021 release, and while this release took longer than its predecessors, its expected to release for the PS5 and Xbox Series X as well. Whether the game will release for the PS4 and Xbox One is not yet determined, but hopefully, there should be a version for that in the pipeline as well.

IO has confirmed that Hitman 3 will mark the end of the trilogy began by them. As such, fans will have to wait for the next entry in the Hitman series that will come with a fresh coat of paint. Whether it will continue the approach taken by the current games or go back to the days of Hitman: Absolution is the burning question.

Fans of the series will have to wait for further details from Square Enix and IO Interactive regarding the platform plan and other details of the last entry in the Hitman universe. For now, it’s good to hear that the game will act as the central hub for the trilogy, but how it will work once implemented is still not yet known.

Sony has not yet planned how they plan on handling PS4 to PS5 purchases, and while Xbox has Smart Delivery, the game hasn’t been listed as a Smart Delivery item yet.

Are you excited to play the game? Let us know in the comments section below!