House of the Dead Remake for PS4 Spotted in PlayStation Database 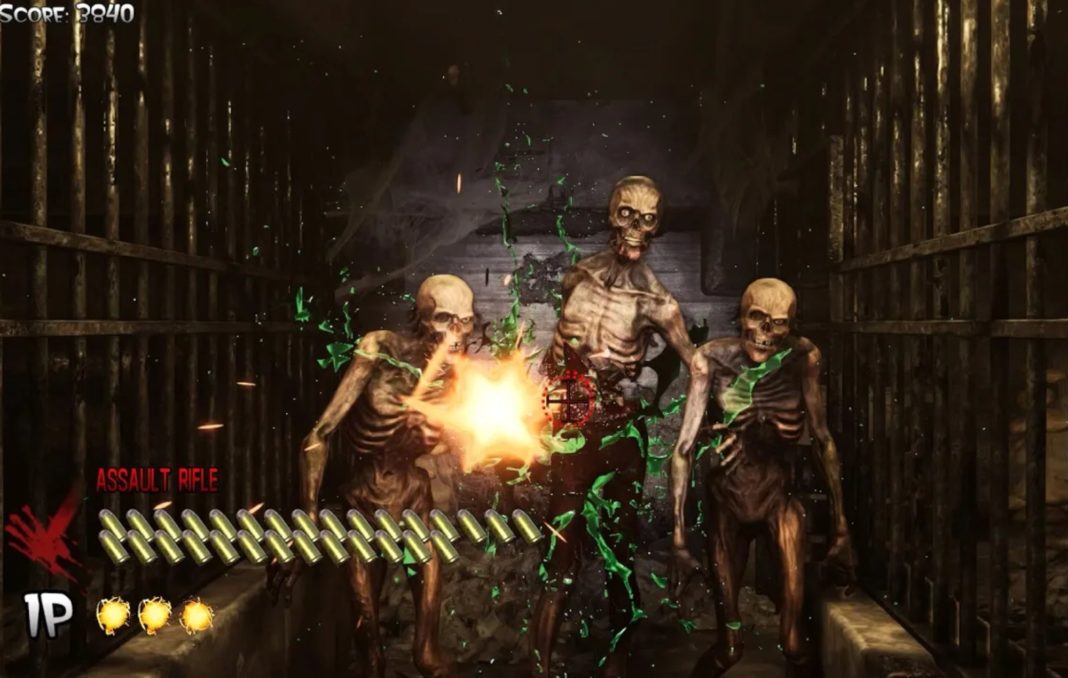 The House of the Dead Remake is headed for the Nintendo Switch later this week, but a curious discovery was made on the PlayStation Database that alludes to the fact the game could be coming to PlayStation as well.

House of the Dead Remake for PS4 – Is it coming?

Reddit user the_andshrew, has made a second curious discovery on the PlayStation backend, and their first discovery was The Stanley Parable:Ultra Deluxe on PS4. Now they made another unique discovery, which is House of the Dead Remake for PS4.

We currently know that the game is a Nintendo Switch exclusive, but this new listing confirms it’s a timed exclusive. Perhaps the game will utilize the gyro sensor in the DualShock controller.

House of the Dead is a name that has been out of the console gaming world for quite some time and the game went to focus on being an arcade only title, but with the House of the Dead Remake, the once prominent rail shooter is making a comeback to its roots.