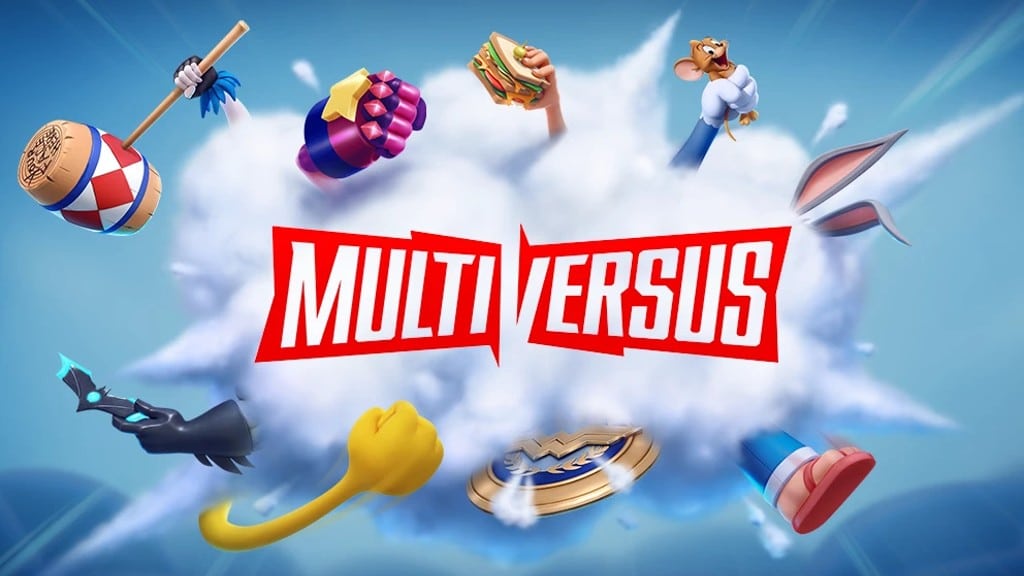 The Multiversus Open Beta went live earlier today on a number of platforms, and the game is doing surprisingly well on Steam, with the number for other platforms unaccounted for, but it appears that the game appears to be headed for a good launch should they stay a steady course.

Currently, the game offers a weekly rotation of free-to-play characters, and this will be reflected in the list below, with the original cost of the character mentioned in brackets.

How to Unlock Characters in Multiversus

There are currently 3 ways to unlock characters in Multiversus.

The third method of unlocking characters is Character Tokens which are included in the premium versions of the game that offer extra content. Character Tokens instantly unlock a character for you – no need for Gold or Gleamium.

All of the above prices are in USD

As of the current Open Beta, these are the characters available to play, and how much they cost. Characters with a Free mentioned are in the current Free character rotation of the week, and their prices will be updated when made available.

If you are curious how much your favorite hero will cost, here is the current cast of characters, and this list will be updated when changes happen.

We will also add future fighters to this list, so make sure to check back here frequently.

With the current list, the game is off to a surprisingly well start, with over 150,000 concurrent players on Steam at the time of writing this. Let’s wait and see if the game is able to hold on to the audience and succeed where other similar titles were unable to.