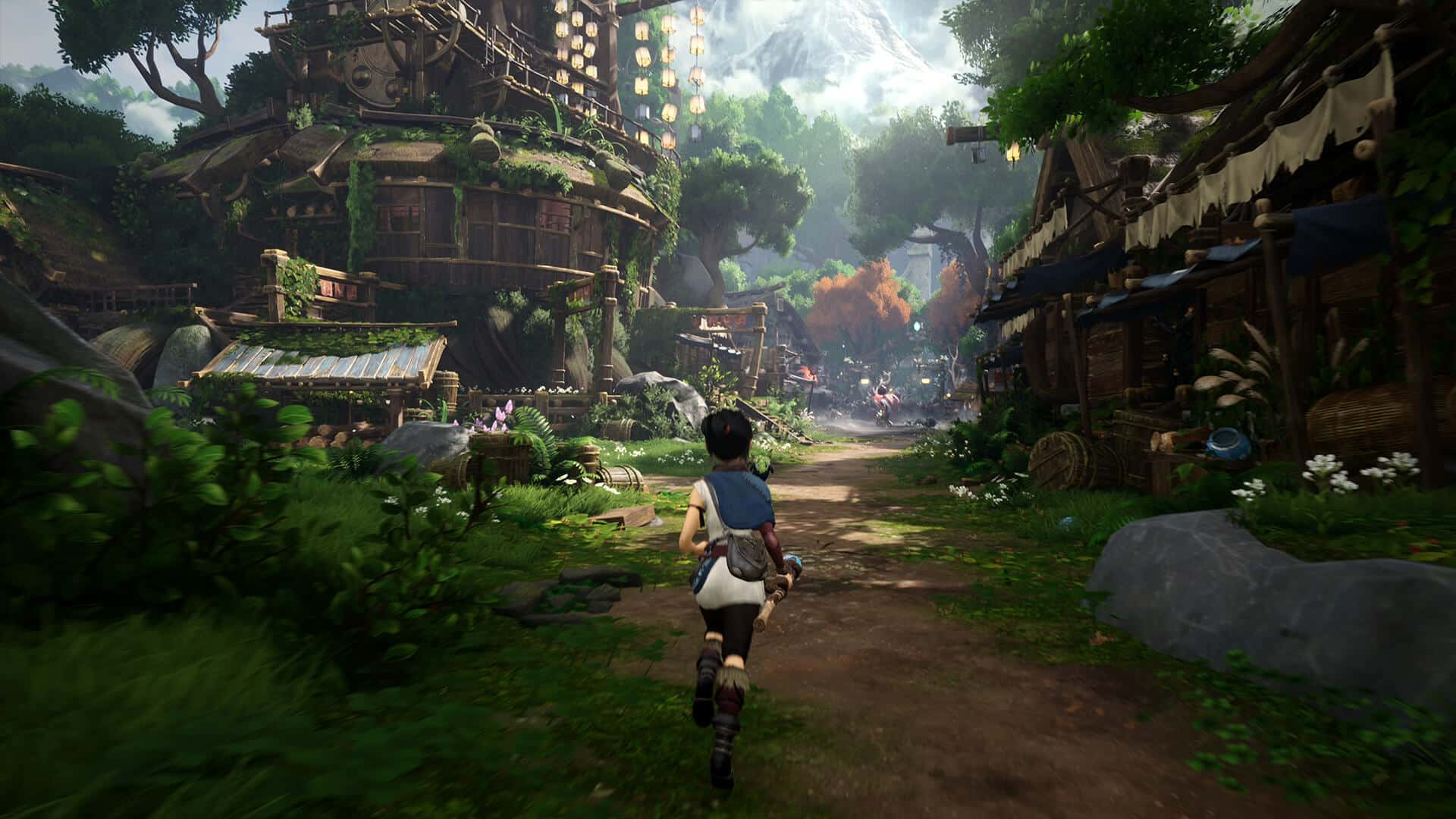 Kena: Bridge of Spirits is an action-adventure game from the studio Ember Lab. This is the studio’s first game after working on multiple animation projects. The title came out yesterday and has been met with critical acclaim. It’s one of the best-rated titles of the year, and it seems September has to be the biggest month of the year. While the game runs fine, for the most part, it does lack some options. If you want to adjust the Kena Bridge of Spirits camera sensitivity beyond the in-game option, here is how you can do that.

The game is available on PC through the Epic Games Store. It is a timed exclusive, and will likely come out on Steam after a year. It is also available on both PS4 and PS5. Given how Sony Interactive Entertainment was involved with the development of the game, it is unlikely that it will come out on Xbox consoles.

The game itself allows you to adjust the camera sensitivity to a point. If you to want go beyond that, and use a custom value, you can easily do that as well. Follow the steps below, to do so.

You can keep changing the value to whatever you desire, and see the change happen in-game.

While you’re here and have an ultrawide monitor, make sure you check out our guide to get rid of the black bars otherwise known as pillarboxing in Kena: Bridge of Spirits.

We hope this guide was helpful, and you were able to adjust the Kena Bridge of Spirits camera sensitivity on PC. If you have any questions, feel free to ask them in the comments below.