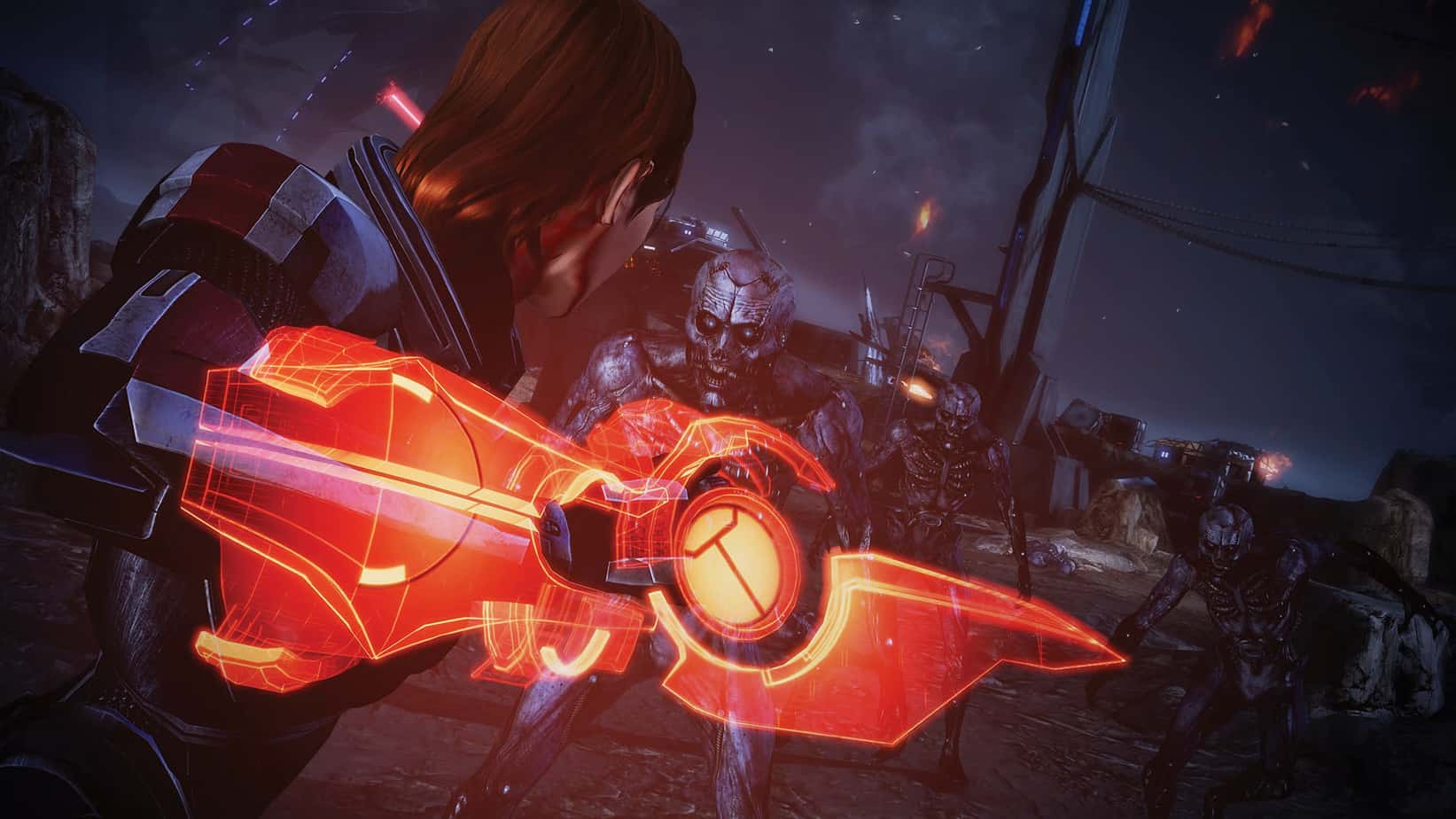 Mass Effect Legendary Edition is out now on multiple platforms including PC. It is a collection of Bioware and EA’s seminal sci-fi series, which has been a major hit in gaming history. The collection remasters each game, adding new features, textures, lighting, and more, giving it a modern look, and feel. Despite the remaster, there are some things missing that certainly would have been appreciated. For instance, you can’t exactly adjust the FOV, and it is locked at 75°. However, to adjust the Mass Effect Legendary Edition FOV, you can use this handy mod.

Just like the original games, modding is fairly common for Mass Effect titles. Players can add quality of life improvements, improve textures even more, and adjust character models to their liking. Mods can really enhance the RPG experience, especially for multiple playthroughs.

To adjust the FOV in-game, you will need to use a mod. As we mentioned earlier, the default FOV is locked at 75°, which is fairly low. The mod has been created by NexusMods user JadeBarker, who is fairly well-known in the Mass Effect modding community.

(For now, the mod is working for Mass Effect 1, but the modder will update it for the sequels soon)

Here are a few comparison shots provided by the modder

We have more FOV guides for games like Call of the Sea as well, so make sure you check that out too. It’s pretty odd that a remaster of this scope didn’t have FOV adjustment sliders, but thankfully, modders have added this feature and will improve these over time.

We hope this guide was helpful. Let us know if you have any questions in the comments below.