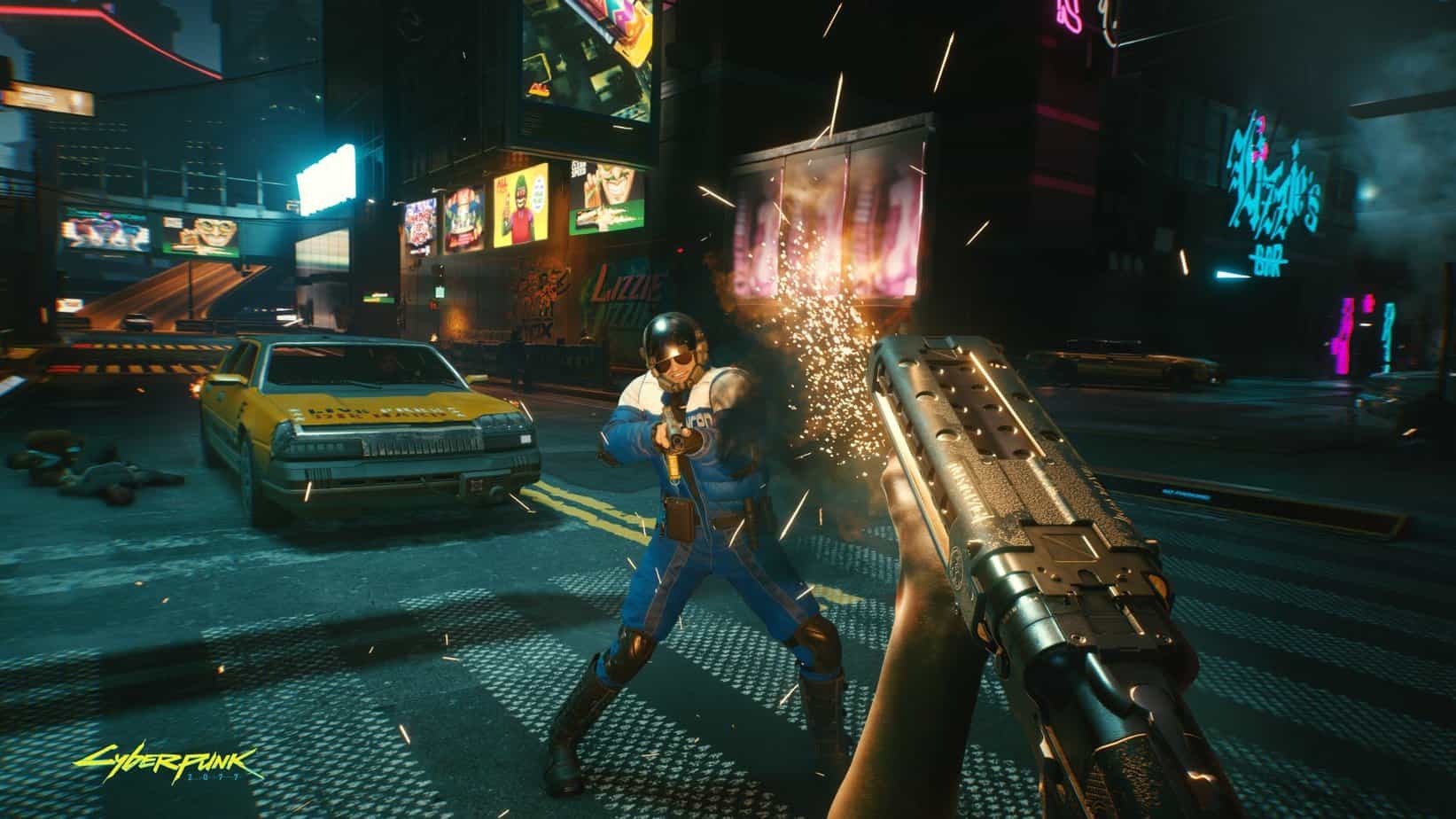 Cyberpunk 2077 is an open-world RPG developed and published by CD Projekt Red. It is a highly ambitious title that has already sold over 13 million copies since launch. Despite the turbulent launch, and poor performance on base consoles, Cyberpunk 2077 has managed to become one of the highest played games of all time on PC. If you want to disable the Cyberpunk 2077 volumetric fog effect on PC completely, here is how you can do that.

Ever since launch, there are already tons of mods and tweaks available for the title. These can not only add quality of life changes but improve performance as well.

If you aren’t a fan of the volumetric fog effect on PC, or, simply want to gain some performance, then you can disable it using a tweak. By default, the in-game setting allows you to turn the value to Low, but it doesn’t turn the effect off entirely, instead gives a weird ugly look.

To turn it off manually, you can follow the steps below.

Here are some comparison shots to show the game with and without Volumetric fog.

Now, when you run the game again, the effect will be disabled. This will give you a performance boost as well and might end up being helpful for more than just added visual clarity.

It is possible that the developers might just add an additional option to turn it completely off in the in-game settings. However, for now, this is the only way to do so.