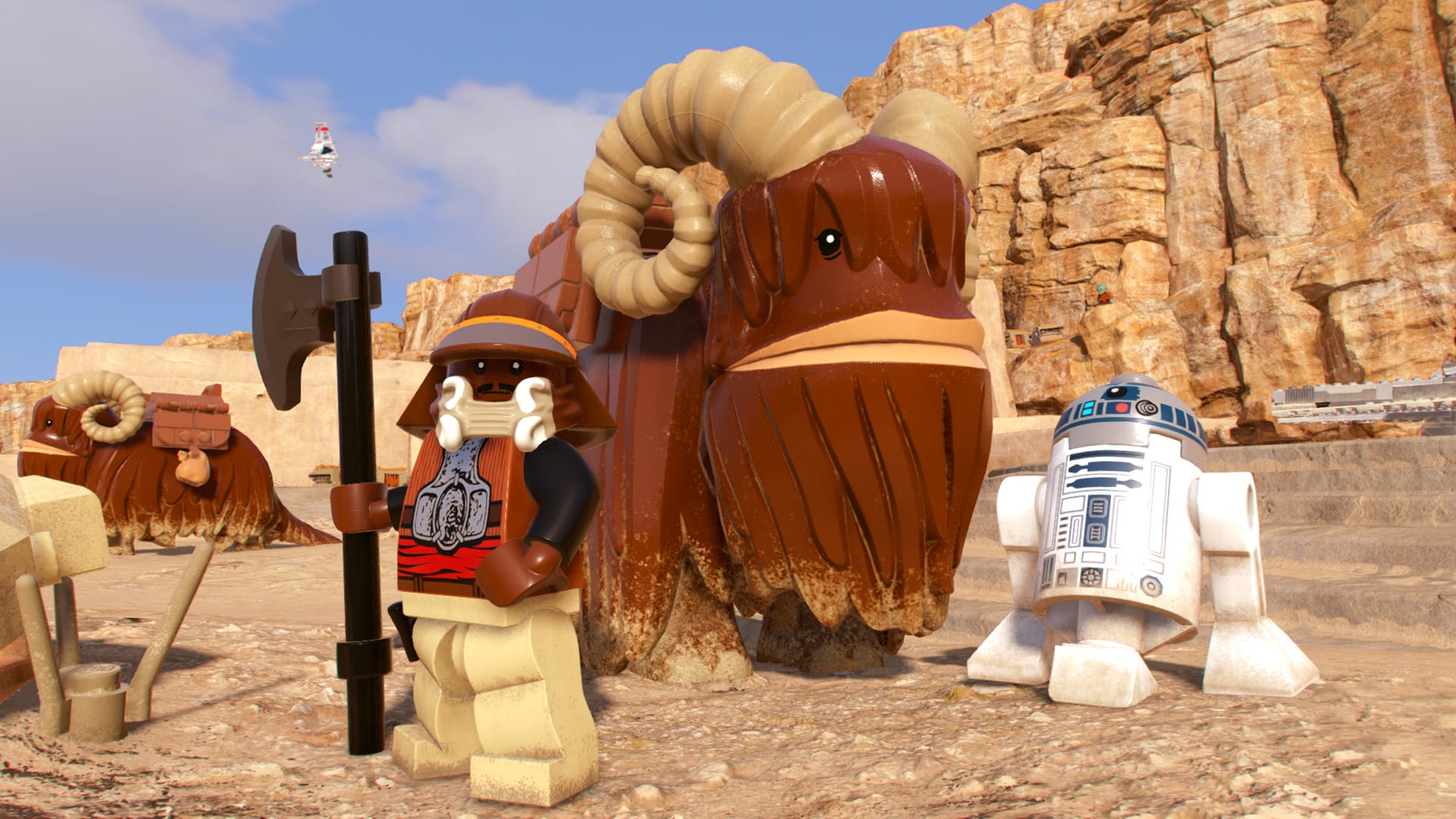 Lego Star Wars: The Skywalker Saga is a Lego-themed action-adventure game developed by Traveller’s Tales and published by Warner Bros. It’s a smash hit and the biggest LEGO release on Steam by a huge margin. The PC port runs well on a wide variety of systems, and the visual upgrade from their last title is pretty evident. Despite that, there are still a few options missing from the in-game settings. If you want to disable the Lego Star Wars The Skywalker Saga Chromatic Aberration Effect, here is how you can do that.

Chromatic Aberration is a post-processing effect that many games use for aristic purposes. Though, for most PC players this is very distracting, and distorts the image quality quite a bit. This game doesn’t have an in-game setting to disable it, which has been the trend for many PC releases. You can still disable it though, by following the steps below.

After you have followed the steps, chromatic aberration will be removed from the game entirely. If you want to turn it back on, simply change the value again from 0 to 1.

While you’re here, make sure to check out our guide on hwo you can fix any crashing issues in the game as well.

Fans are very happy with the release, and it has a Very Positive rating from Steam users currently. It is also available on a wide variety of current, and last-gen consoles.

We hope this guide was helpful, and you were able to disable the Lego Star Wars The Skywalker Saga Chromatic Aberration effect on PC. If you have any questions, feel free to ask them in the comments below.