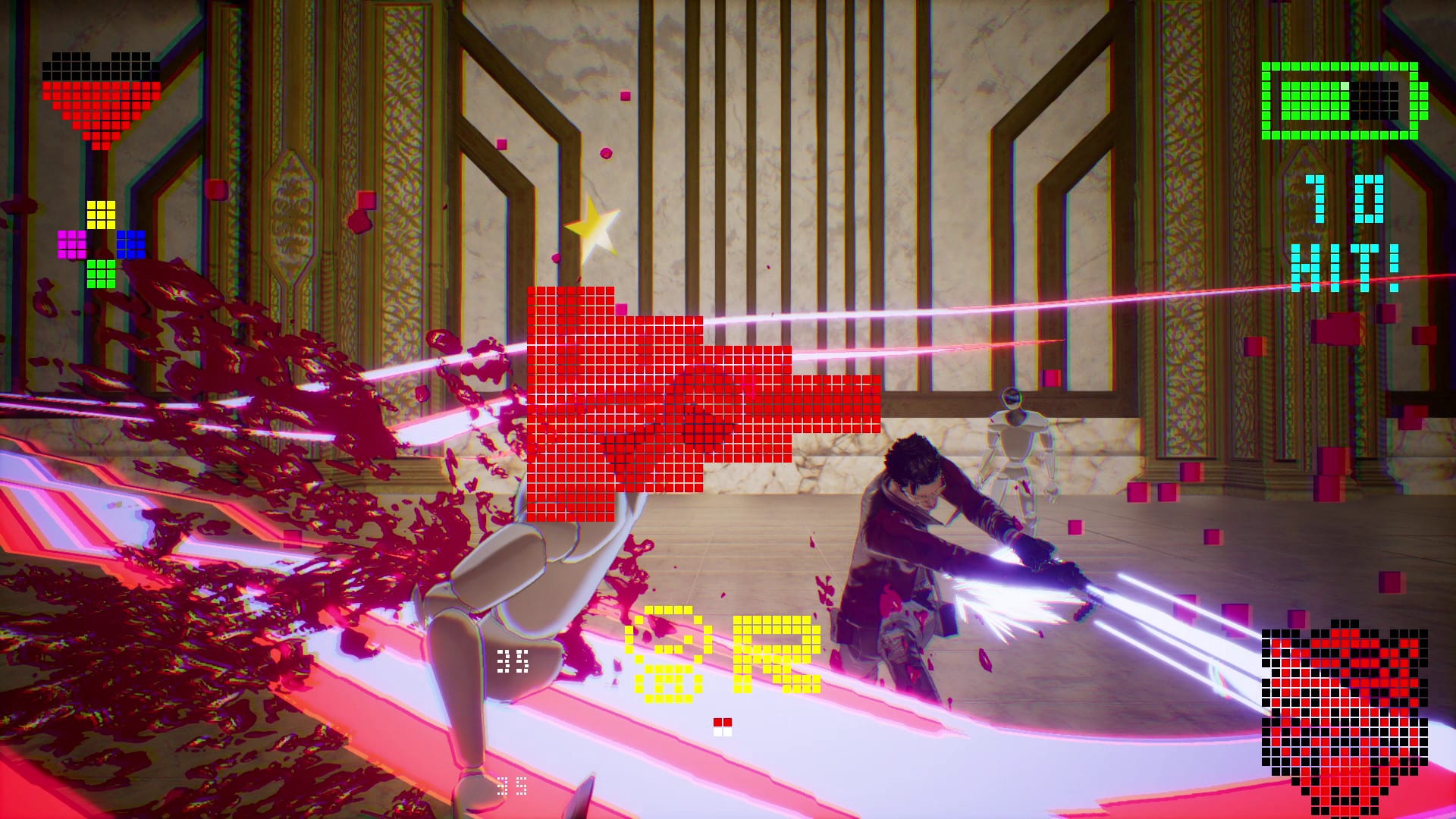 No More Heroes 3 originally came out exclusively on the Nintendo Switch last year and is now available on other platforms, including PC. The title was developed on Unreal Engine 4, and even though the port is better than the first two entries on Steam, there is still a lot it doesn’t let players adjust. It still runs well enough, though, but we’re hoping that the quality of ports from Grasshopper Manufacture improves for their upcoming titles. If you want to disable the No More Heroes 3 Depth of field effect, here is how you can do that.

Disable the No More Heroes 3 Depth of field effect

If you have played games for a while, you likely know what this setting does. It’s a post-processing technique that blurs the background to focus on a particular part of the image. It usually comes down to preference, and in most cases, there is little to no effect on performance. The game doesn’t have an in-game setting to disable it, but you can easily do it by following the steps below.

That’s all you need to do to turn the effect off. The next time you launch the title, the depth of field will be completely removed from the game.

Turning it back on

If you want to turn the setting back on, simply follow the steps above, and remove the r.DepthOfFieldQuality=0 line from the Engine.ini file.

We hope the developers add a few post-processing settings in future updates, but that’s unlikely.

We hope this guide was helpful and you were able to disable the No More Heroes 3 depth of field effect on PC. If you have any questions, feel free to ask them in the comments below.