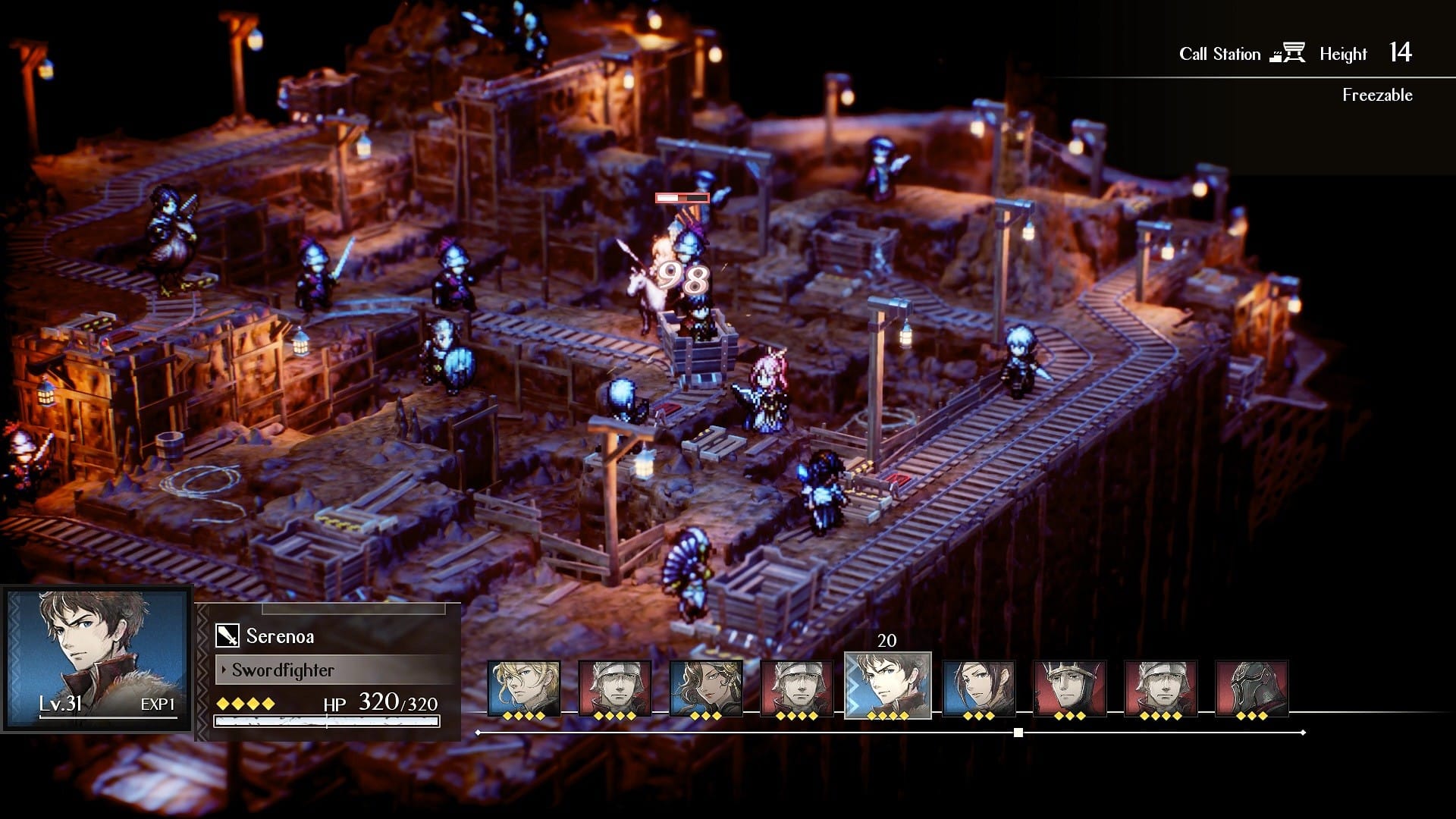 Triangle Strategy is a tactical role-playing game co-developed by Square Enix and Artdink. The title originally came out on the Nintendo Switch exclusively but has finally made its way to PC as well. It’s been received well by fans, and the PC versions run great for the most part. Despite the performance, it lacks many of the graphical options we’re used to seeing in modern PC titles. If you want to disable the Triangle Strategy vignette effect, here is how you can do that.

Triangle Strategy isn’t the most technically impressive title but uses a lot of modern effects to create an attractive, dynamic scene. Some of these effects come down to preference, though, and can be a bit distracting. The title uses a rather aggressive form of vignette to obscure the borders. You can turn this off by editing the configuration file.

After you’re done, the effect will be completely removed from the game. This might be drastically different from the default setting, so you’ll want to compare. If you wish to turn the setting back on, simply follow the steps above, and remove the r.Tonemapper.Quality=0 line.

You can further enhance your experience by disabling the framerate cap for the title as well. We’ve written a guide that goes over how you can do that.

We doubt that the developers will be adding these settings in a future patch, so this is your best bet for now. Either way, the game is a hit on Steam, with Very Positive reviews, with over thousands of players in-game. Square Enix’s catalog for 2022 is stacked with JRPGs, coming to PC as well.

We hope this guide was helpful and you were able to disable the Triangle Strategy vignette effect on PC. If you have any questions, feel free to ask them in the comments below.