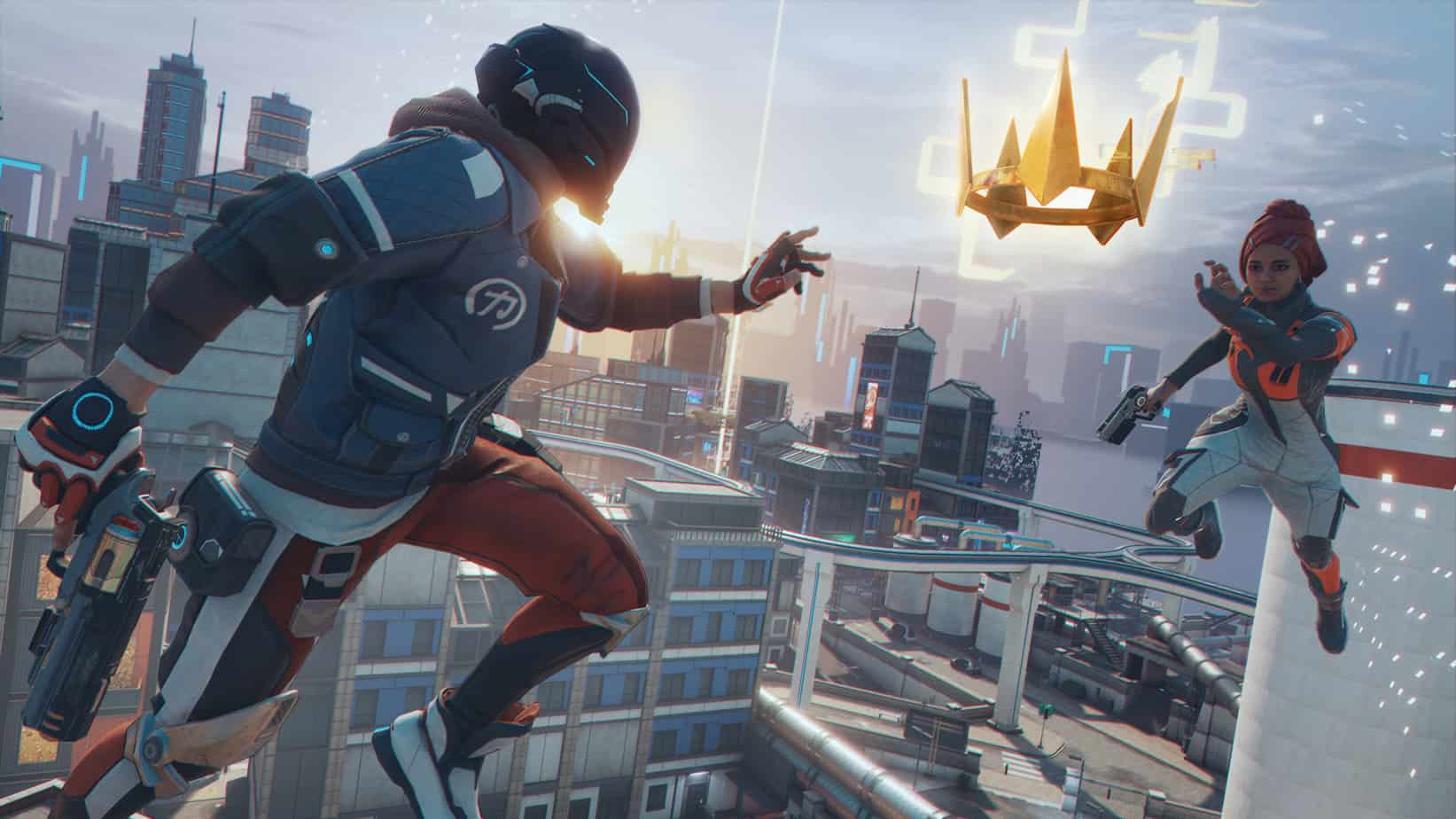 Hyper Scape is set to launch today for the PS4 and Xbox One, but if you’re itching to get ahead of the pack, find out how you can download the game if you have a North American account. The download is a mere 10 GB in size so it should download relatively quick. If you want to know how to download Hyper Scape on PS4, it only takes a few simple steps.

How to download Hyper Scape on PS4 – a simple guide

Hyper Scape Season 1 is out today on consoles and it seems that North American users can download the game right now, for free.

The game won’t show up in your console’s PlayStation Store, you will instead have to travel to the PS4 Web store, sign in and search for the game.

If you have a PlayStation Store NA account, here is a direct link.

Sign in with your account details, purchase the game, continue to checkout and viola! You can even send the game to download to your PS4 immediately.

Hyper Scape is the latest Battle Royale game that is set to shake the genre up. As a free to play game on the PlayStation, users can play without PS+ which already gives it a huge advantage over Fall Guys, a game that is currently dominating the PlayStation charts.

The game isn’t live yet on other regions, so you will have to check back later to see when it’s available.

Purchasing it from the web store will allow you to download the game early and be ready to play with friends when it launches globally later today.

After Fall Guys has taken the gaming world by storm, perhaps it’s now time for Hyper Scape to steal the show. The FPS Battle Royale shooter already has a massive fan following and has had a positive reception on PC in all it’s beta testing.

If you’re keen on trying out the game for yourself, you will have to wait till the servers launch which will also happen later today.

What are your thoughts on Hyper Scape for the PS4? Are you excited? Let us know in the comments section below.