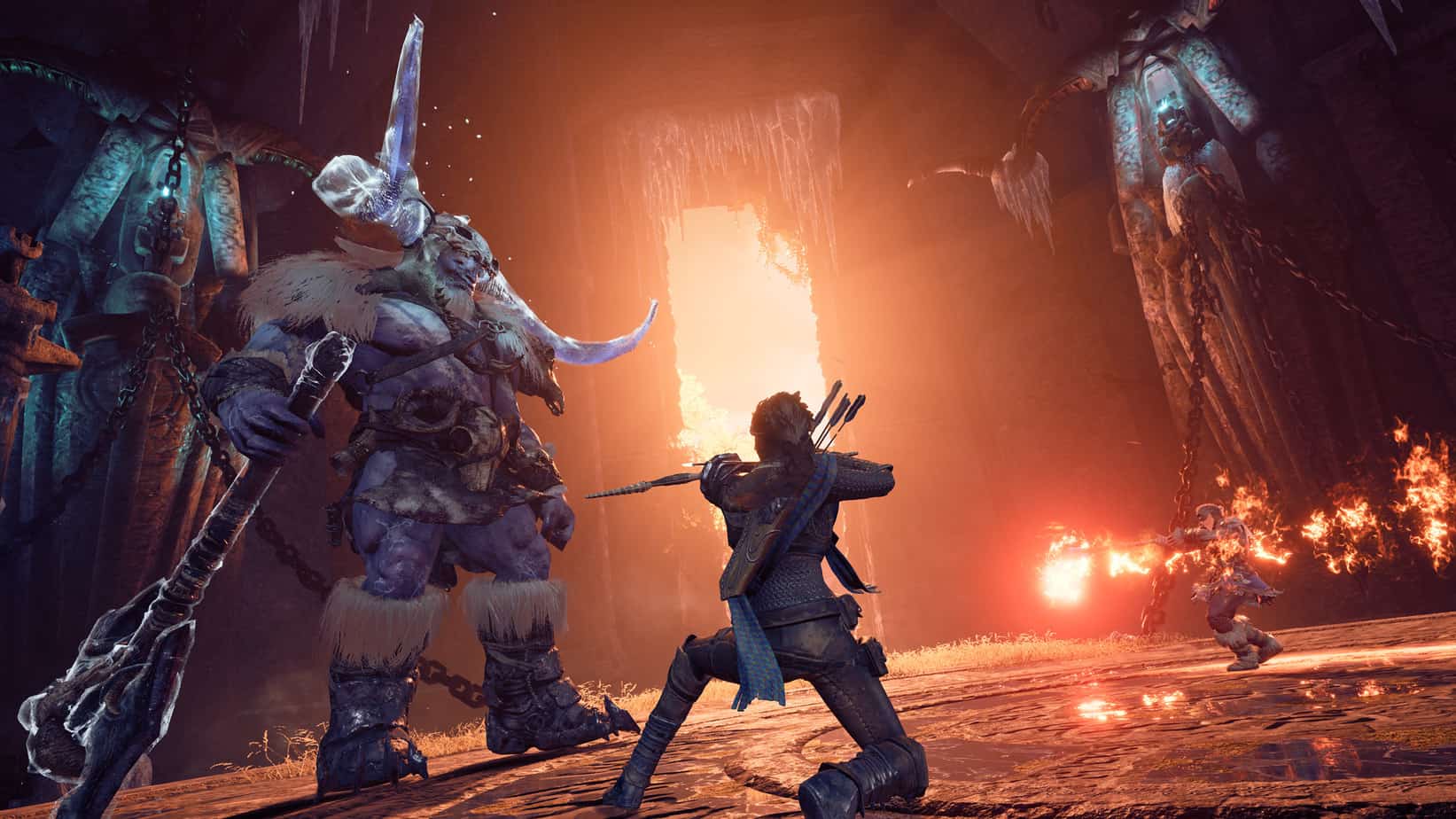 Dungeons and Dragons: Dark Alliance is the spiritual successor to the Baldur’s Gate Dark Alliance series. It’s developed by Tuque Games and published by Koch Media for multiple platforms. It features online elements and allows players to play with their friends in co-op. The launch reception has been a bit mixed, from both critics, and players. While the performance is fine for the most part, and the game supports AMD’s new FSR tech, there are a few limitations. If you want to fix the Dungeons and Dragons Dark Alliance Ultrawide Issue, here is how you can do that.

Players interested in trying out the title through a subscription service can get it on Xbox Game Pass. The game currently has a mixed rating on Steam, and that is mostly due to the quality of the title. Many multiplayer games are released in an unfavorable state, and generally tend to become better after some time if the proper support from developers, and publisher is provided.

Even though the game technically has ultrawide support, it isn’t perfect. There are black bars on the side, which make the game look weird on wider resolutions or multi-monitor setups. To fix this, you can use the patch created by PCGamingWiki user Rose. They have previously released other patches for ultrawide issues as well, and continue to be a great asset to the PC gaming community. To install this, follow the steps below.

For the Windows Store version, the steps are easier.

That’s all you need to do for the MS Store version of the game.

For Steam, things get a bit tricky, as you will need to use Steamless to first unpack the executable. If you are uncomfortable with that, you will have to keep playing with the black bars. Another thing to keep in mind is that you will need to do this every time the game is updated.

Here are some comparison shots provided by the author.

If you also want to enable HDR in the game, make sure you check out our guide for that as well. We hope that the game keeps getting enough updates to improve its current state.