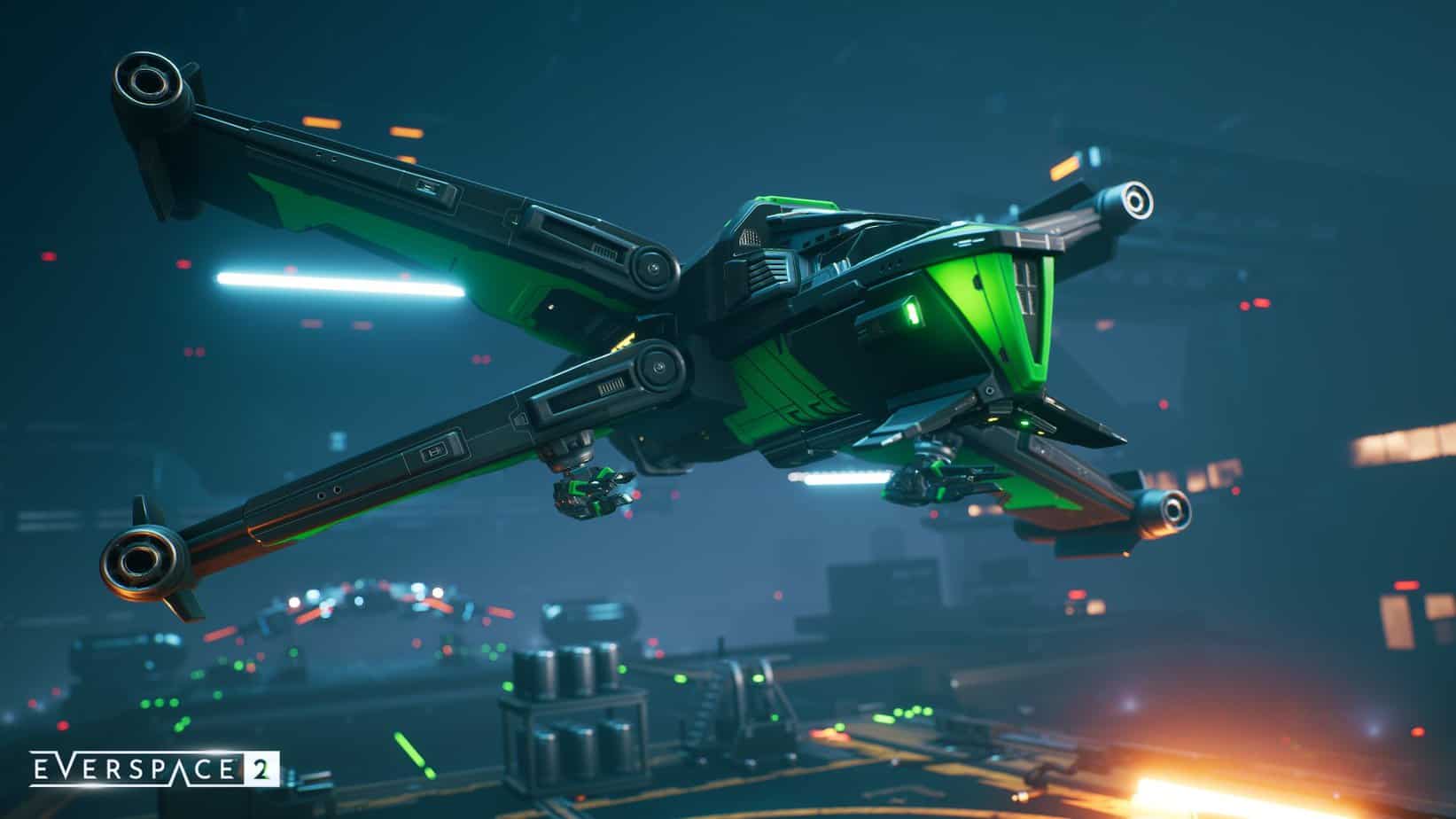 The first Everspace came out in 2016 and was one of the best arcade-styled space-shooters on the market. Now, the team has released the sequel, Everspace 2, which is far more ambitious in designs, and visuals. It doesn’t have the roguelike features from the first one but instead follows the more traditional RPG styled exploration and campaign. This has released, however, in an early access state meaning there are some technical issues. If you are running into any form of Everspace 2 Ultrawide issue on PC, here is how you can fix that.

The developers plan on keeping this game in early access for some time, and you are looking between anything from 12 to 18th months. This is a good enough time for them to add more content, polish the game, and fix any issues players are facing. Early Access is usually a great model that has served in favor of many recent PC titles.

Even though the game supports ultrawide resolutions, but it isn’t perfect and there is a zoomed in effect when you are in ultrawide. However, this issue is easily fixable and requires a small tweak in the configuration file. To do this, follow the steps mentioned below.

Now, multiple users have confirmed on the Steam forums that the game is running properly now in Ultrawide. The developers are also aware of this and have committed to adding a more robust feature in the upcoming updates. Despite the support from some developers, ultrawide resolutions are still mostly ignored, and users with multimonitor, or ultrawide setups usually don’t get the full experience.