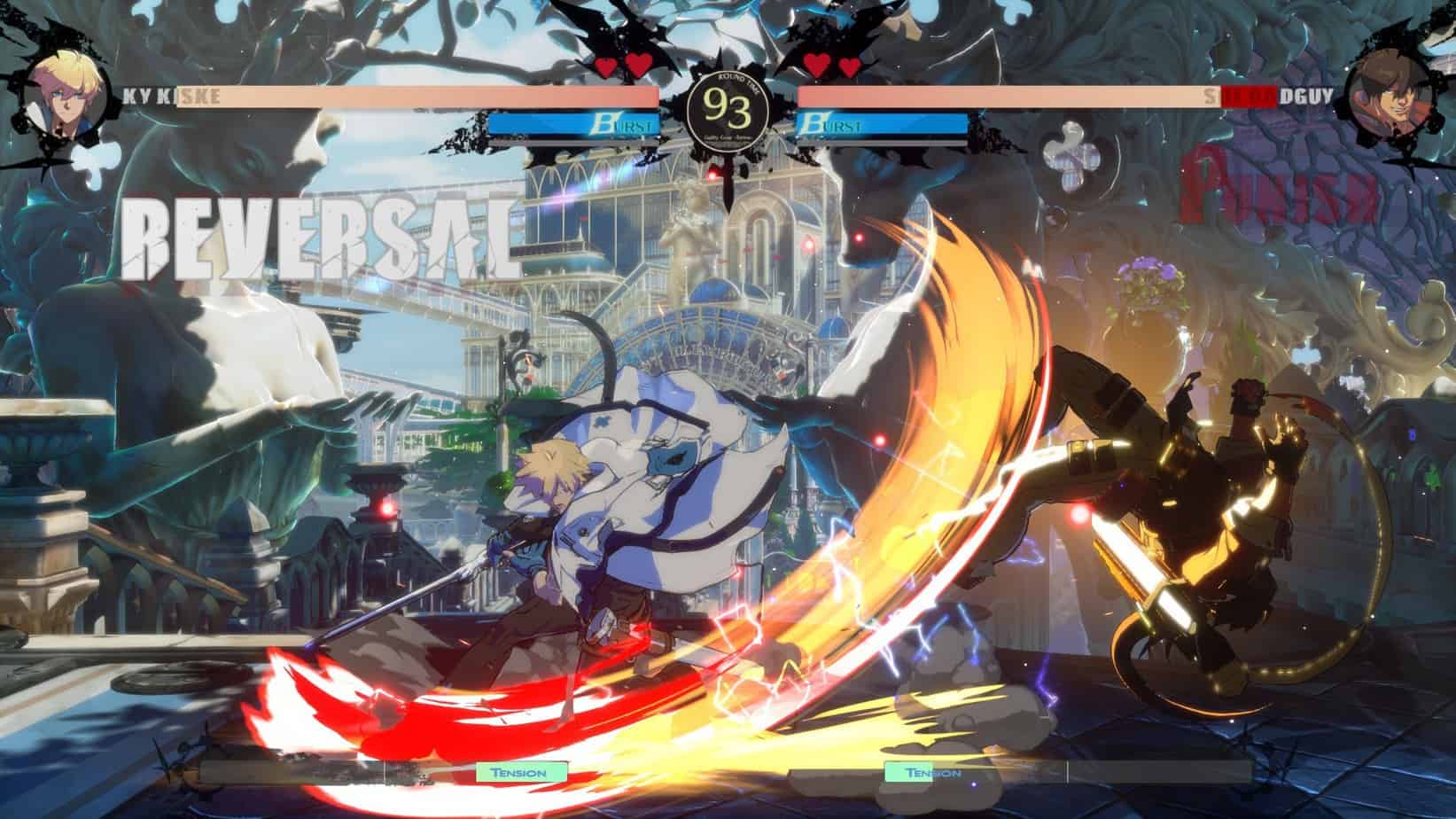 Steam users are happy with the title, and it has a ‘Very Positive‘ rating right now. The game also had an all-time peak of over 30K players according to Steam Charts, which is quite an achievement for a fighting game on PC. Arc System Works has been releasing their titles on PC for some time now, and it’s great to see their games do well.

This isn’t a very common problem, and most users that have set their graphics settings to max probably won’t notice it too. For users that feel that their game looks a bit off, meaning there’s blur, or a bloomy effect, they can follow the steps below to improve how it looks.

Here are our recommendations to make the game look much better, and remove any blurry/bloomy visuals

This is the most important part, and you will definitely see an improvement in how the game looks, after changing the value. If you can, try going for MSAA, which is a bit costly when it comes to performance, but absolutely worth it for better visuals.

This is an optional method and will run the game at a higher internal resolution than the one you have set it to. Normally this is called the “Resolution Scale” in a lot of modern titles, but since the game doesn’t have this in its option, we will have to edit a configuration file.

Note: This will be demanding, and can lower your performance quite a bit if you don’t have the hardware for it.

While you are here, make sure you check out our guide for No More Heroes as well, which fixes all sorts of controller issues.