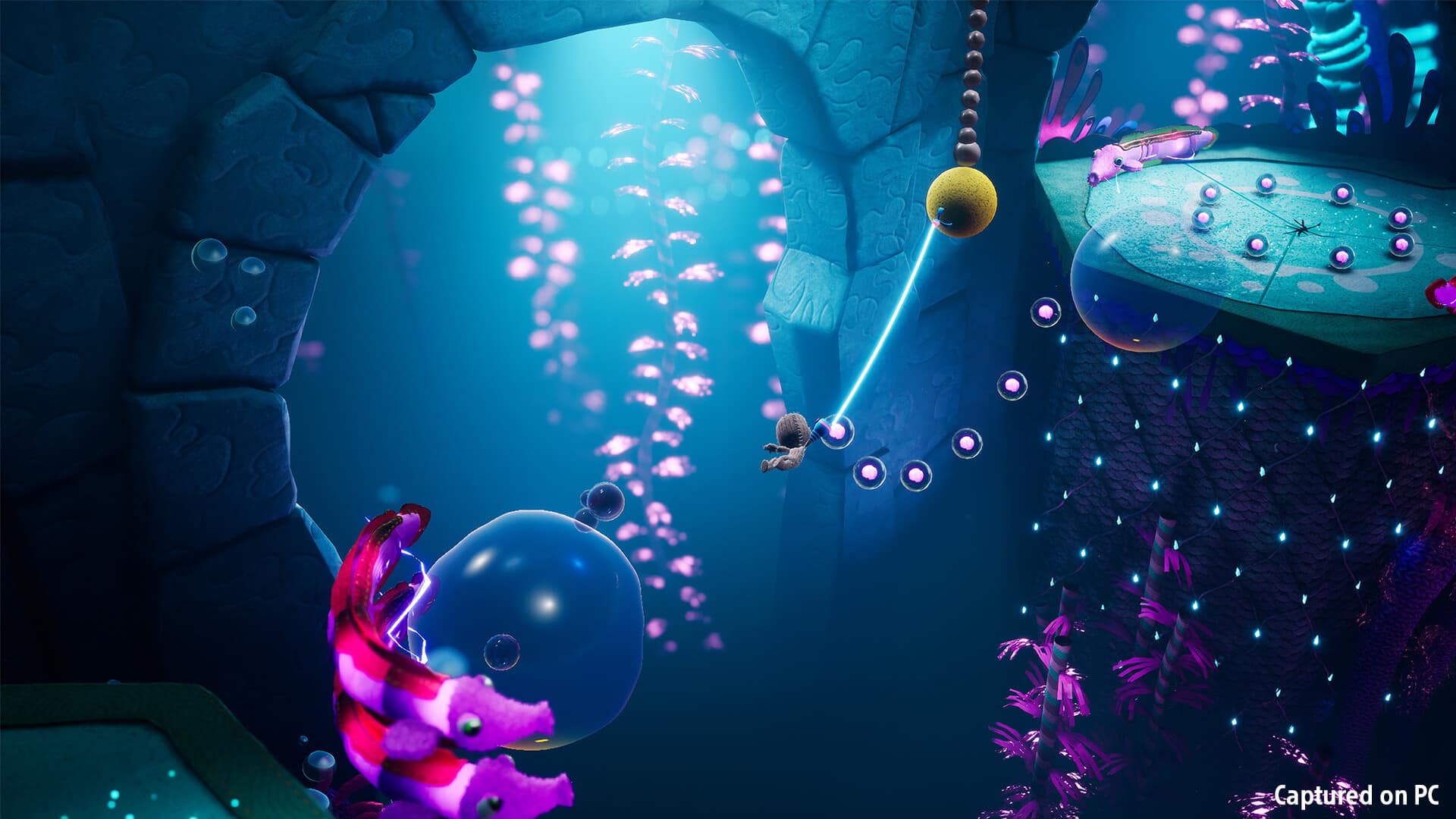 Sackboy: A Big Adventure is the latest title from PlayStation’s exclusive catalog to make it to PC. The game is out now on Steam and the Epic Games Store and has a host of PC exclusive features as well. This is another great port that gives players enough options to fully utilize their hardware, but some players are running into a few technical problems.  If you want to fix the Sackboy A Big Adventure controller issue on your PC, here is how you can do that.

Sackboy A Big Adventure supports multiple controllers on PC and can be fully played using the keyboard and mouse as well. Despite the support, some Steam users can’t seem to get their controllers to work properly with the title, which can be quite frustrating. This isn’t exactly the game at fault, rather, Steam Input is interfering.

Thankfully, this can easily be fixed with a small tweak in Steam, and you can follow the steps below to do so.

Now, relaunch the title, and this time, you’ll see that the game is properly loading controller profiles natively present instead of relying on Steam Input. This is a common conflict we’ve previously seen in recent PlayStation releases, including Uncharted, Spider-Man Remastered, and even God of War.

Use a wired connection for Dualsense features

Like many other PlayStation releases, Sackboy A Big Adventure also has a bunch of haptic feedback and dynamic trigger effects. To ensure those work, you’ll need to use a wired connection. This was confirmed in the official PlayStation blog post about the PC release. Wirelessly playing the game with a Dualsense controller won’t allow you to fully utilize it.

Additionally, it’s a good idea to ensure that your controllers are being picked up by Steam. You can check this in Steam by following the steps below.

I also recommend having one controller plugged in at a time to avoid any necessary conflicts. This doesn’t happen as often, but it’s an extra step to ensure a smoother experience.

We hope this guide helped fix the Sackboy A Big Adventure controller issue. Let us know if you have any questions in the comments below.