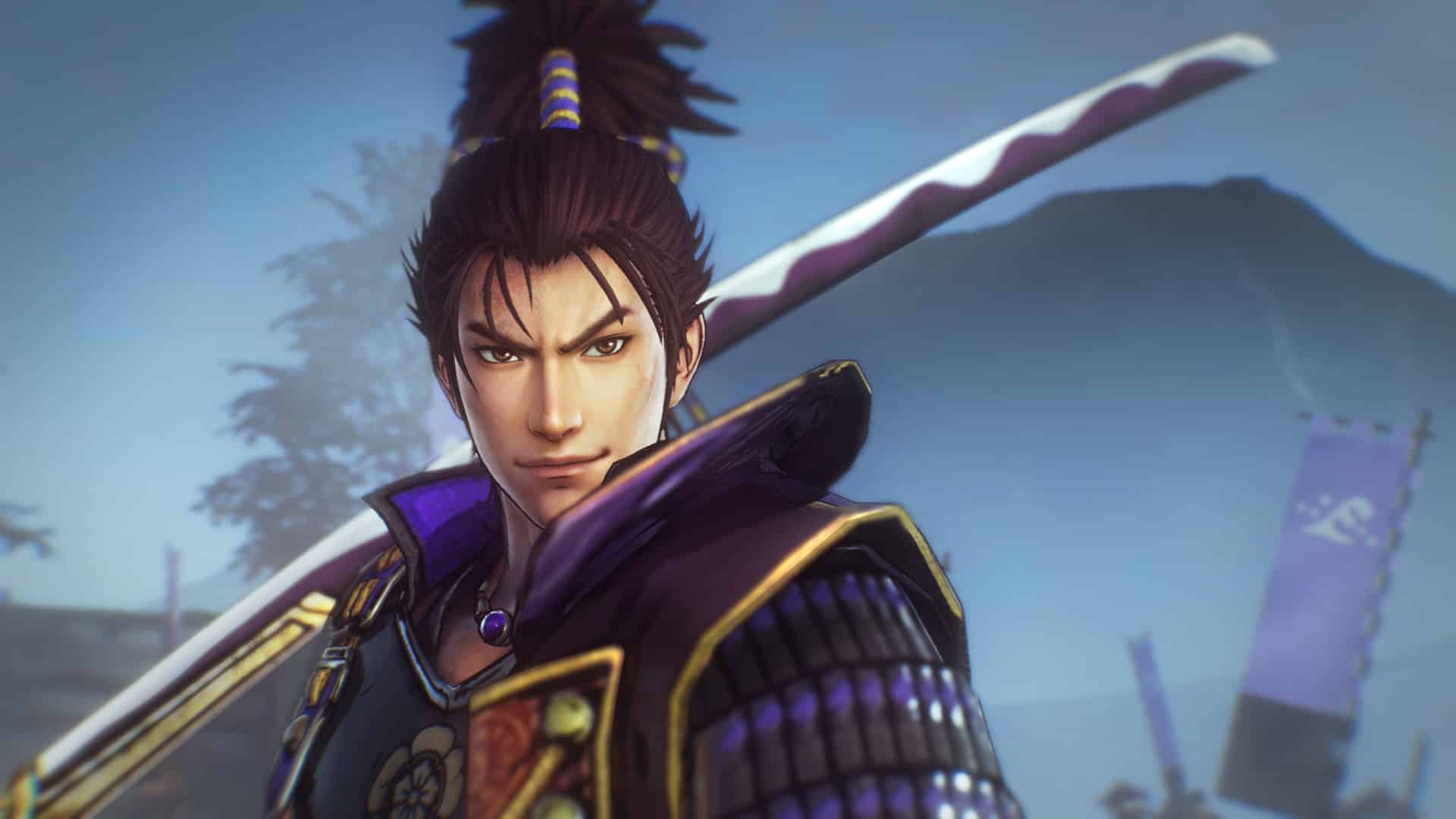 If you have a multi-monitor setup, you may be running into issues with how the game shows up. If you have the fullscreen option enabled, Samurai Warriors will show up on the second screen. This is a problem because most users want the game to show up on the first screen. To fix this, Steam users have found a solution.

It will now show up on the first screen, as intended. This is a simple fix, for an annoying issue. We hope that the developers patch it in any way, where it defaults the game to the first screen if a user has a multi-monitor setup.

Multi-monitor and ultrawide setups have become very common, and we hope more developers support these properly. If you have an ultrawide setup, make sure to check out our guides for games like Scarlet Nexus, Monster Hunter Stories 2, and more.

We hope this guide was helpful and fixed your Samurai Warriors 5 fullscreen problem. If you have any questions, feel free to ask those in the comments below.

By Ali Hashmi
Gaming enthusiast, massive soulsborne fan, and a passionate writer. Always on the lookout for interesting games with unique mechanics and design. He loves to write informative guides for newer and ongoing releases.
4 Comments