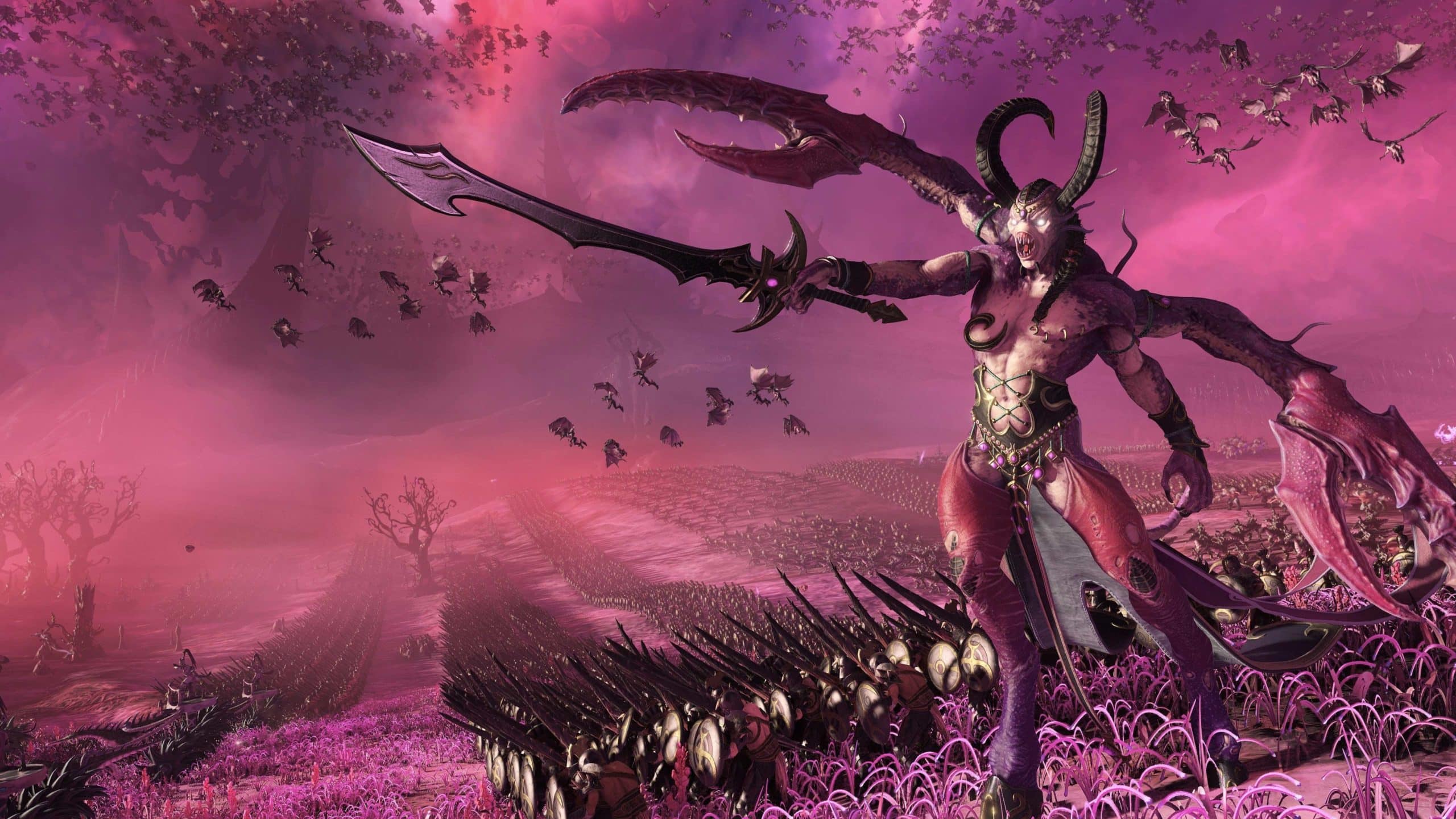 Total War: Warhammer 3 is the latest entry in the grand strategy game series from Creative Assembly and SEGA. This is one of the most anticipated titles of the year, and the final entry in the series that started back in 2016. Since then, numerous DLCs have been released for both previous titles, and it seems Warhammer 3 has managed to push the series into an even bigger scale. The game is now available on PC, through Steam, and Xbox Game Pass, and there are some technical issues players are running into it. If you are facing the Total War Warhammer 3 Crash at launch issue, here are a few things you can try to fix that.

The title has been universally praised by critics and is currently sitting at a Metacritic score of 88, which is an incredible achievement. We are excited to see what feedback players have for Creative Assembly now that they have the game in their hands. Previously games have been updated many times, and we hope to see this title receive the same treatment.

As with any new PC launch, there is a good chance you’ll run into a few technical issues. The most common is a crash at launch, during the initial gameplay, or menus. This is fairly common, and we have provided suggestions for titles in the past as well. Usually, there is something missing on the user’s end, or the game files have been impacted for some reason. You can try the following suggestions, and see if those fix your problem.

If you are on the Steam version, you might want to verify your game files first. There is a chance that some files got corrupted during the download or installation process. To verify these files, follow the steps below.

If you are on outdated GPU drivers, there is a very good chance that those might be causing a crash. Update to the latest ones from the links below.

Ensure that you are using the dedicated GPU of your laptop. This is important because many games simply don’t run on the non-dedicated GPU.

Switching to the dedicated Nvidia GPU

Switching to the dedicated AMD GPU

Make sure you are on the latest version of Windows to support newer titles.

Add an exception to your anti-virus

It is possible that anti-virus software is conflicting with the game. This can lead to various crashes, and in most cases, the game doesn’t launch at all.

We have listed some popular ones and their respective FAQ pages.

Here are some even more suggestions you can try, provided by Creative Assembly.

We hope this guide helped fix the Total War Warhammer 3 Crash at launch issue. Let us know if you have any questions in the comments below.