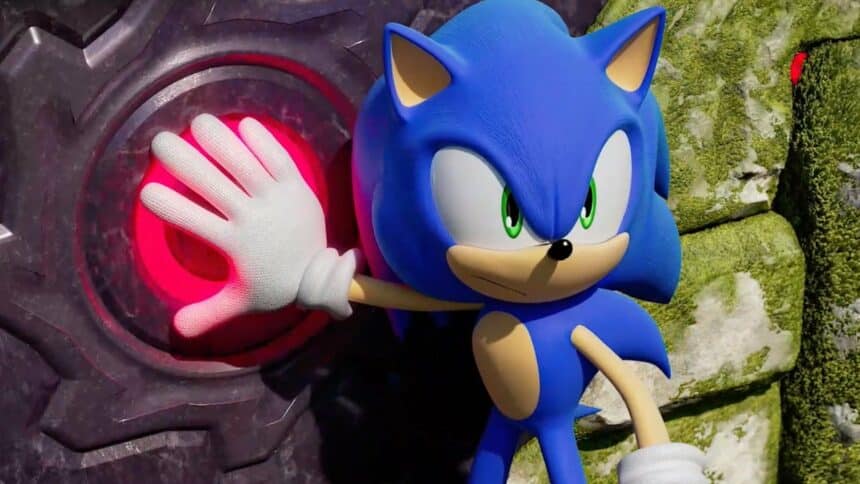 How to Get Combo Crackerjack Achievement in Sonic Frontiers
SHARE

Sonic Frontiers is a massive game that features a lot of new mechanics. Since it is an open-world game, you can spend a lot of time exploring the map. Naturally, the game has tons of achievements as well. If you want to get that sweet platinum, you’ll want to know how to get the combo crackerjack achievement in Sonic Frontiers.

If you level up your character too much, it can be a bit difficult to get this achievement since the enemies will die quickly. So, you should try to complete this as soon as you can. If you are just starting the game, check out this guide to know how to get the combo crackerjack achievement in Sonic Frontiers.

Sonic Frontiers – How to Get the Combo Crackerjack Achievement

Getting the Combo Crackerjack achievement is quite easy if you know what you’re doing. The best part is that none of Sonic Frontiers’ trophies are stuck behind a difficulty wall. So, you can complete all of the trophies while playing on the easiest difficulty. Keep in mind that you can change the difficulty anytime you want during the game.

The achievement says that you need to “Utilize Phantom Rush 50 times outside of the training simulator.” Doing this can be extremely time-consuming and tiring as well. However, if you follow our guide, you will easily get this trophy by doing an exploit.

This is the easiest and most consistent method to get this achievement early on. While it can be quite time-consuming to do this, you will thank me later if you are going for 100% completion. Once you level up too much, enemies will die quickly and you won’t find enough enemies to activate Phantom Rush.

That’s everything you need to know about how to get the Combo Crackerjack achievement in Sonic Frontiers. This trophy requires a bit of grinding and you might have a difficult time if you try to get this on normal enemies. However, this will get you the trophy in 10 minutes at most.

Hopefully, this guide helped you get the Combo Crackerjack trophy in Sonic Frontiers. How did you unlock this trophy? Also, which trophy do you think requires the most effort in the game? Let us know in the comments below!