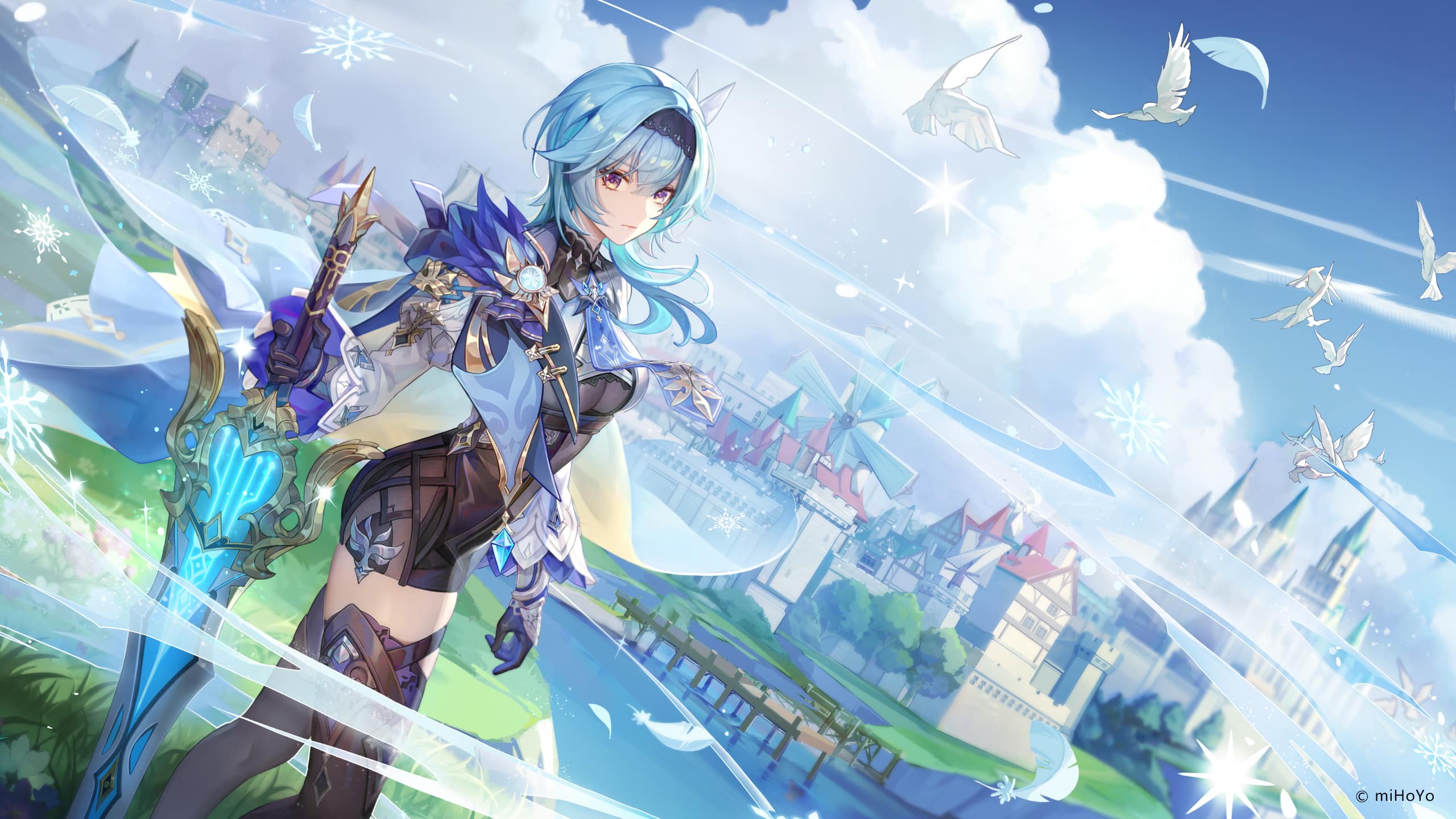 Genshin Impact is arguably one of the biggest games on the planet and is available on various platforms. With each update, the game grows with new content, including characters, quests, items, and more. Its onboarding process is fairly simple too, and one of the reasons so many people are trying it. Even though the game takes inspiration from popular titles like Breath of the Wild, it adds enough of its mechanics to make it stand out and feel fresh. Sadly, the installation and update process is still something that many people struggle with, and it’s because of the unstable launcher. If you want to manually install Genshin Impact from scratch, here is how you can do that.

We have been covering Genshin Impact for a while, and fans can check out our various guides. These include fixes for the “Launcher Program Error“, “Game Verification Error“, and even “Game files Download Error“. Apart from technical guides, you should also check out some amazing wallpapers, locations, and the best laptops to play the game on.

How to manually install Genshin Impact

If you have been following our guides for a while, we usually give players the option to upgrade manually from their existing version to the latest one or from scratch. With this guide, we will be covering each new version and explaining to users how they can install the game from scratch. This means that if you’re new to Genshin Impact or have trouble downloading and installing the game using the launcher, this is what you need to be following.

Currently, the latest version is 3.2, and this guide is for that. (We will update it for each new version)

To start, you need to download the following files. Everything we provide will be downloaded directly from MiHoYo’s servers. These are safe and official files that we haven’t tampered with in any way.

Now that you have downloaded the files, we can move to installing Genshin Impact.

After following all these steps properly, rerun the Genshin Impact Launcher. It should ideally say Launch. It might also say Get Game, and clicking that will install the game files.

We hope this guide was helpful and you were able to install Genshin Impact from scratch manually. If you have any questions, feel free to ask them in the comments below.

By Ali Hashmi
Gaming enthusiast, massive soulsborne fan, and a passionate writer. Always on the lookout for interesting games with unique mechanics and design. He loves to write informative guides for newer and ongoing releases.
153 Comments