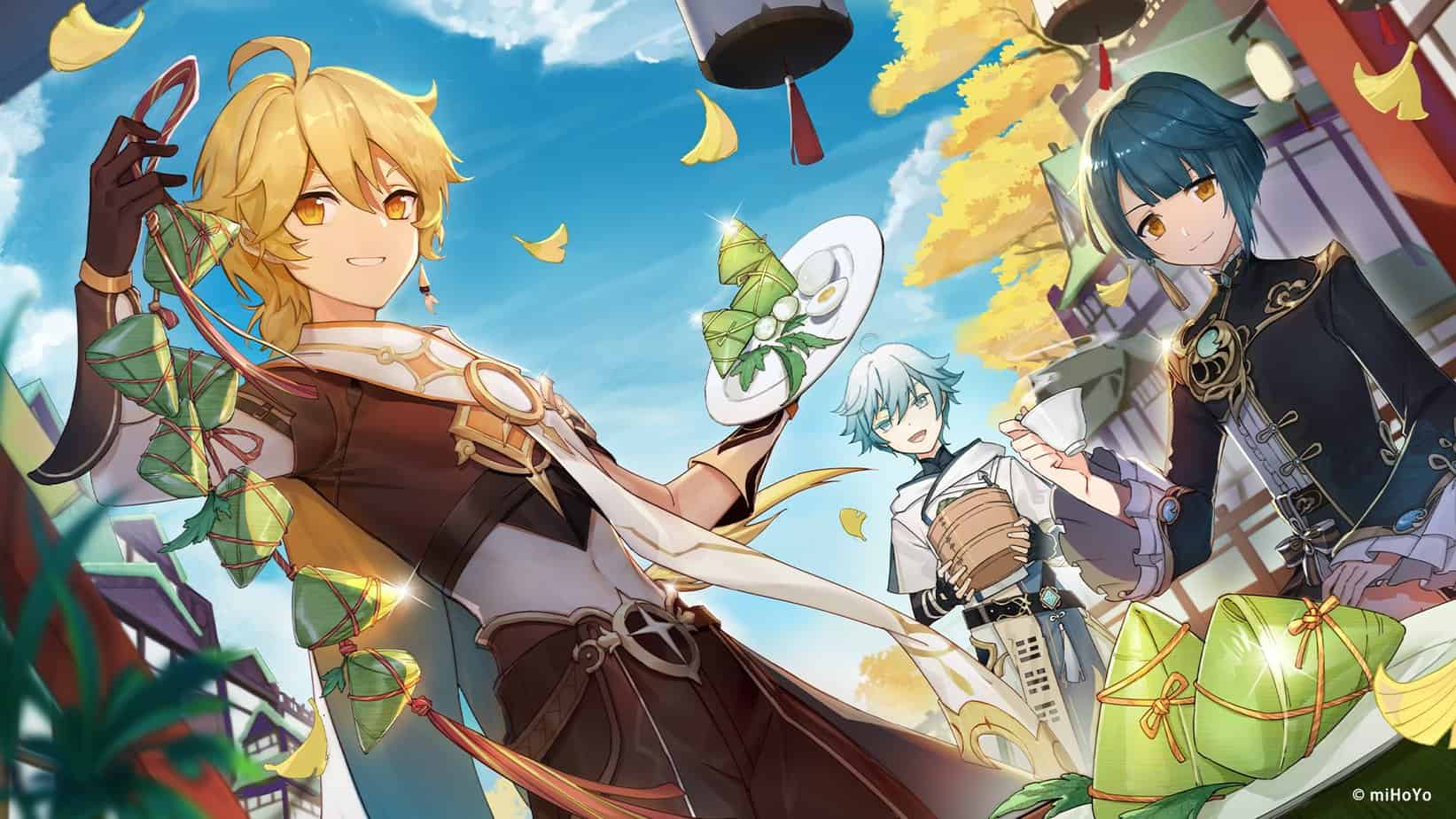 Genshin Impact is arguably one of the biggest games on the market and continues to grow with each update. Its availability on multiple platforms has allowed the developers to make millions on a daily basis. Despite the success, many users have problems with every update, and it can be a bit annoying. The latest 1.3.2 update is no different, and updating to it through the launcher simply doesn’t work for multiple fans. If you are struggling with that, here is how you can manually update Genshin Impact to version 1.3.2.

We hope that future updates are a bit more streamlined than the current ones, and players don’t run into any issues again. There are other factors as well, especially related to ISPs blocking access to the game, but most problems are with the launcher itself.

One of the best things about the manual updates is you can use your third-party download manager. This will ensure that you get the best speeds, as the launcher doesn’t always work right. For this guide to work, you need to be on 1.3.0. Follow the steps below to update your game to 1.3.2.

That is all you need to do, to be on the latest version of the game. For most users, the launcher should be more than enough to take care of this process, however, the manual update can actually save time, especially if the launcher isn’t giving full download speeds.

By Ali Hashmi
Gaming enthusiast, massive soulsborne fan, and a passionate writer. Always on the lookout for interesting games with unique mechanics and design. He loves to write informative guides for newer and ongoing releases.
6 Comments