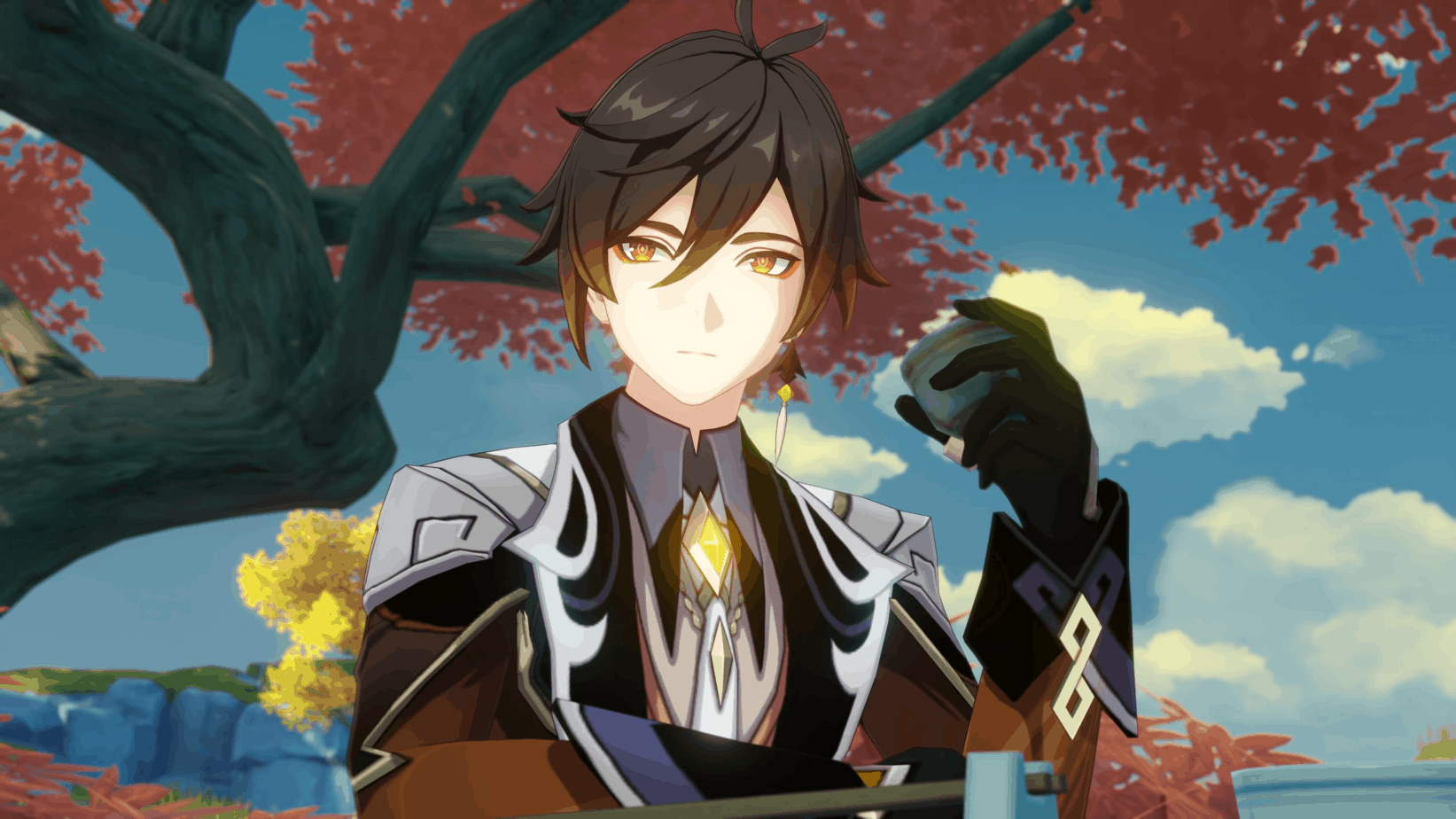 The Genshin Impact 1.5 update launched a few days ago and added a bunch of new characters, quests, and customization items. The game’s updating process is still as frustrating as ever, and it doesn’t seem to be getting better anytime soon. Usually, the game updates every six weeks, but this time, there was a small update just days after the launch of the 1.5. If you are having issues with the launcher, and want to manually update to Genshin Impact 1.5.1, here is how you can do that. Despite the success of the game, it’s still disappointing how annoying this entire procedure has become for users.

We have been covering Genshin Impact for a while now, it’s various errors, and different updates. One of the most common issues is the ‘Game Verification Error‘, which can be super annoying, and requires a full manual installation in most cases.

If you have been following our manual update guides for a while, you’ll know why we prefer this method. Players can use their preferred download managers and potentially get better download speeds.

Keep in mind that this is an updated guide, and you aren’t downloading the game from scratch. This means the game has to be updated to 1.5 before you do this.

Now, after you have downloaded the files, follow the steps below.

By Ali Hashmi
Gaming enthusiast, massive soulsborne fan, and a passionate writer. Always on the lookout for interesting games with unique mechanics and design. He loves to write informative guides for newer and ongoing releases.
20 Comments