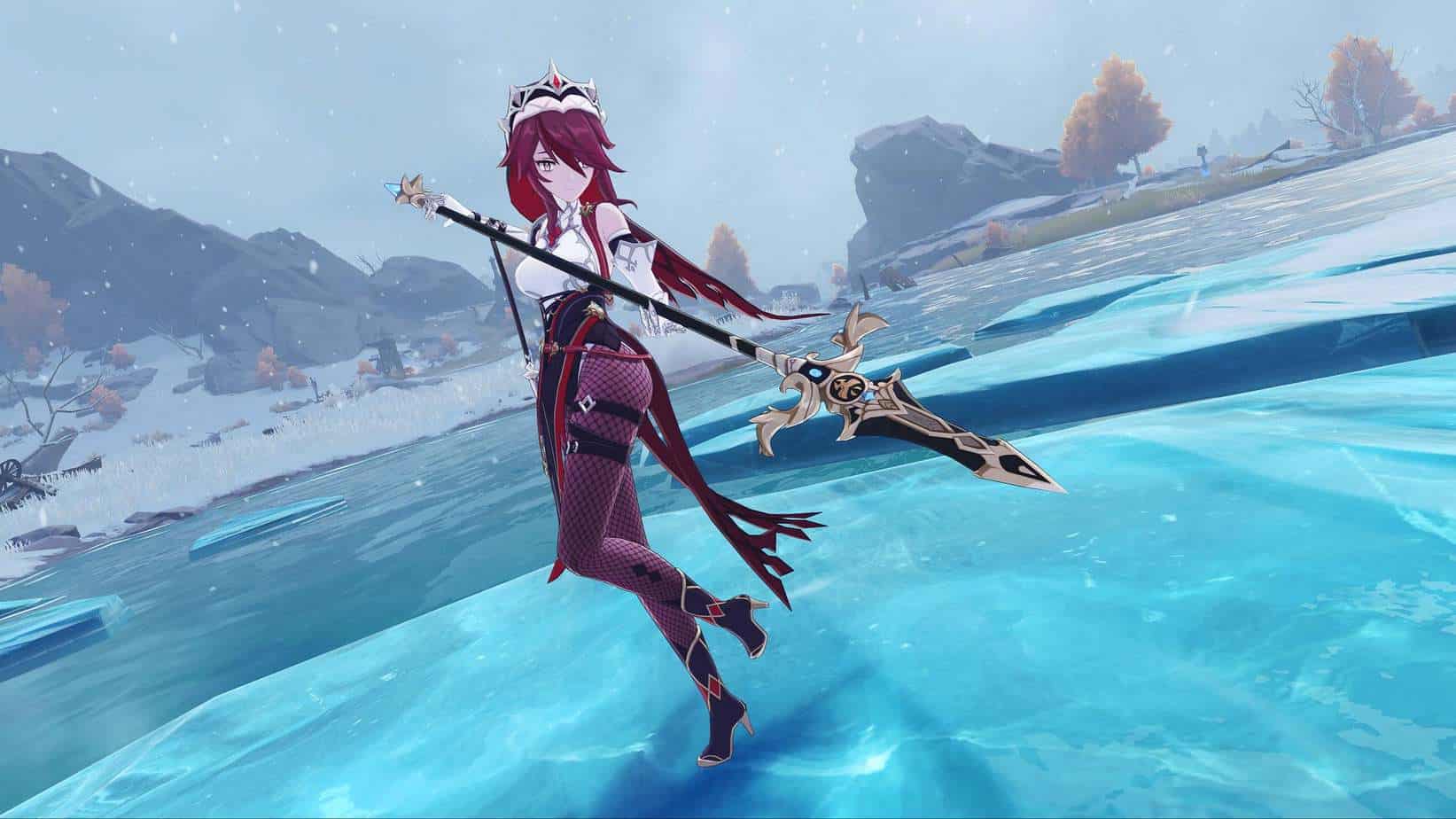 One of the most anticipated updates of Genshin Impact is version 1.4. It brings a bunch of new features, quests, and fixes that fans have been waiting for, for a while now. The new update is pretty sizeable as well, and ideally, you will be able to update through your launcher. Despite the extensive updates, Genshin Impact isn’t perfect, especially when it comes to the processes outside the gameplay. Installation and update are some of the most annoying parts of the process, and sometimes players have to resort to manually handling it. If you are running into any problems with that, here is how you can manually update Genshin Impact to version 1.4.

Despite our wish for future updates to be more streamlined, it seems that these issues will be present with 1.4 as well. The most common problem is the ‘Game Verification‘ issue, which often requires a complete manual installation. Apart from that, network issues are fairly common too including the error 403.

A big reason to opt for manual updates is that you can use your preferred download manager. This will ensure that the file isn’t being downloaded through the slow launcher (for some users), and you will get better download speeds overall.

(Keep in mind that at the time of writing, the patch hasn’t unlocked but is available for download. You will be following the pre-patch method before it is officially out.)

After you have ensured that you are on 1.3.2, follow the steps below.

If you are reading this guide before the patch is available, you can still follow the steps mentioned above.

The only difference is that instead of Update, you will see the “Start the pre-download” button. After you are done with the steps and you re-open the launcher, it will say “Game Pre-Installation Done“.

If you have followed the steps correctly, you will be able to play the version 1.4 without any issues.

By Ali Hashmi
Gaming enthusiast, massive soulsborne fan, and a passionate writer. Always on the lookout for interesting games with unique mechanics and design. He loves to write informative guides for newer and ongoing releases.
96 Comments