How to Move Fast in New World 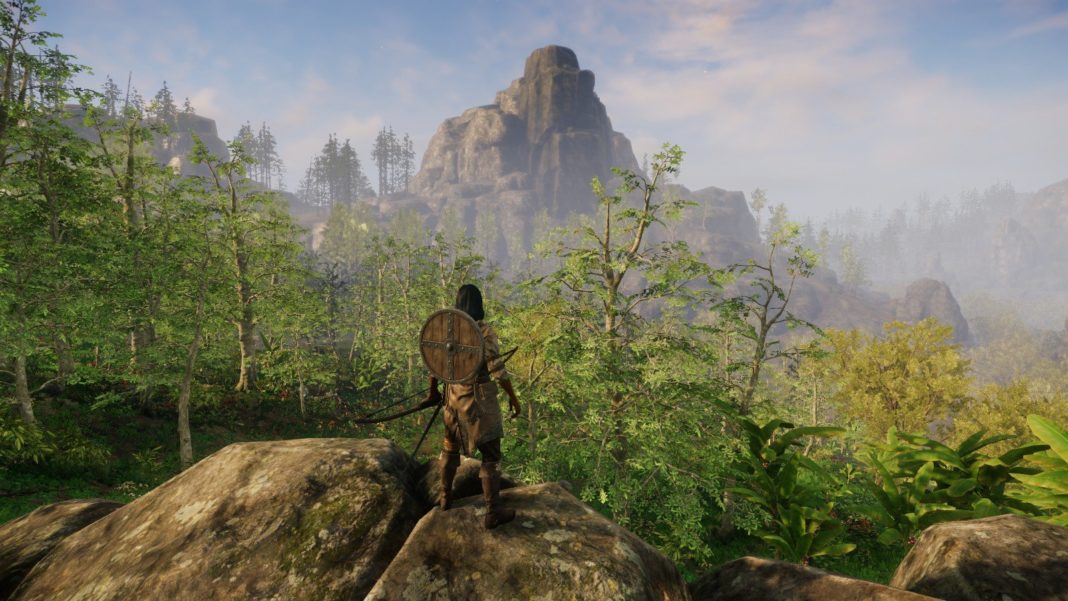 Despite the beauty of Aeternum, traveling in New World can be quite mundane and time-consuming. Unlike traditional MMOs and single-player games like Biomutant, there is no recognized mount system in New World either. This usually translates to lots and lots of walking around sometimes treacherous terrains. Fear not, however. Amazon Studios did manage to find a sweet spot for the game’s traveling system. In this article, we will highlight several ways how you can increase your movement speed in New World.

Fast Traveling is perhaps the most common option for long-distance movement in the game. You may choose to fast travel between settlements or fast-travel shrines found around Aeternum. Each zone may have several such landmarks, so be adventurous while questing and make sure to visit as many of them as possible. They will definitely come in handy when hitting the 30-60 grind.

Be wary, the cost of traveling can be highly variable. Factors to consider include faction control, travel distance, as well as encumbrance cost. Generally speaking, you’d want to prioritize fast traveling between settlements governed by your faction. You will save a lot of Azoth in doing so, regardless of settlement distances.

In case you’ve wondered, you can farm Azoth quite easily, especially during early leveling. Focus on completing main quests and on closing Corrupted Portals when reaching levels 25-30. Be careful not to venture into these conquests without at least a few extra people, or elites will swiftly terminate you.

Similar to World of Warcraft’s hearthstone system, New World allows you to recall to your inn of choice albeit at a one-hour cooldown. The great thing about this option is that you can use it from anywhere at no Azoth cost. Simply open your map and hover over the settlement where your inn is located, click recall to inn and voila!

When selecting an inn, you should consider primary settlements, like Everfall, Windsward, or Brightwood. These zones are centrally positioned on the map, so you’re never really too far from where you want to be. Recalling to an inn can be especially useful if you’re far away from a settlement and have a lot of quests to turn in.

Choosing where to buy a house in New World can be tricky. Rest assured, however, cause no matter what tier house you own, you will get a recall option. This works the same way as the inn system, but the cooldown period is dependent upon your tier of choice. A Tier 2 house comes with a 4-hour cooldown, while the best house (Tier 4) has a 2-hour cooldown.

Because these cooldowns are not shared, we highly recommend you to purchase a house in a location somewhere other than your registered inn. Having variability with recalls will help minimize your traveling time around Aeternum.

Whatever equip load you decide to stick with, know that your travels around Aeternum shouldn’t be long and tedious. You can greatly increase your movement speed just by switching or sheathing weapons in-between your dodges, rolls, or dashes. New World players refer to this technique as ‘animation canceling’. Efficient utilization of your stamina bar is key to successfully performing this special function.

Most New World players will deplete their stamina by spamming their movement-enhancing action (dodge/roll/dash). In the long run, however, this comes to no avail. There is a post-animation sequence when performing these actions, which ultimately prevents you from moving for a brief moment. Although this may not seem like a lot, you’d be surprised at how much ground you can make up just by doing the animation cancel.

Once again, simply sheathe or switch weapons in between your movement enhancers. It’s extremely important however to never deplete your stamina fully, otherwise, you won’t be able to roll again until you have 100. If you’re wearing medium gear, for example, dash twice, wait for your stamina to get up to 70-ish, roll again, and repeat. Don’t worry, If you’re not too quick with your hands. There is a large window between animations, so the margin for error is quite low. You should be good with about 2-5 minutes of practice. We’ve attached a video above, demonstrating a successful animation cancel example.

Although you can animation cancel with every type of equipment load, we highly recommend you to play with Light armor. In contrast to medium (dash) and heavy equip load (dodge), rolling will get you to your point of destination the quickest. In case you don’t play with light armor, you can always just carry a set and use it solely for traveling purposes.

Remember, there are no mounts in the game and you won’t be able to spam fast travel or house/inn recall all the time. Whether developmentally intended or not, this ‘exploit’ is definitely one of the best ways to move fast in New World. Depending on your weapons of choice, you can further enhance the animation canceling benefits.

Moving Fast with the Rapier

The rapier is perhaps the best weapon for increasing your movement speed in New World. This is thanks to synergizing abilities like [Grace] and [Fleche]. While the former provides you with an evasive step, the latter propels you forward in a whirling fashion. You can combine these abilities with movement enhancers to further minimize traveling time. Just make sure that you’re speccing into the [Grace] talent tree for the Allegro passive buff.

As with all weapons, we recommend you equip light armor. Begin with a roll, into [Grace], then another roll while sheathing or switching weapons to initiate the animation cancel. You should have enough time to [Fleeche] right after this combo to gain some further ground. Proceed by using the default roll and animation cancel combo until [Grace] and [Fleeche] are off cooldown again. Rinse and repeat these steps and you’ll be light years ahead of everyone else in Aeternum.

Moving Fast with the Great Axe

The Great Axe is primarily renowned for its massive damage output. You may however greatly increase your movement speed by speccing into the Charge build. Simply do your default animation canceling, and add a charge in-between. This will propel you forward 10 meters, giving you enough time to recharge your stamina for even more rolls.

Moving Fast with the Bow

Similar to the Rapier and Hatchet, the bow can significantly increase your movement speed in New World. This is due to the [Dodge and Weave] passive talent, which grants you 10% haste for 2 seconds after rolling. The trick here is to synergize the passive haste buff using the animation cancel either through sheathing or switching weapons. You can practically get an infinite haste buff if you do this correctly.

Moving Fast with the Hatchet

The hatchet is a versatile weapon that is used primarily for close-quarter combat. It is also one of the most adept weapons for increasing movement speed in New World. To do this, you’ll have to be specced into the [Berserker] talent tree. The [On the Hunt] passive will grant you a whopping 20% movement speed increase just by triggering the [Berserk] skill. This buff lasts for 12 seconds and can be further enhanced with the [Adrenaline Rush] passive. The only downside is that the latter is a high-level skill in the opposite talent tree, so you may not end up using it.

That’s all for today folks! We hope this list of tips and tricks will help you travel around Aeternum with much more ease. Remember, there’s a lot of ways to move fast in the game, so make sure to prioritize all of them at convenient times. Be sure to leave a comment in case you can think of other ways to increase your movement speed in the game.

For more on New World, make sure to follow us on Twitter, and to check our page regularly 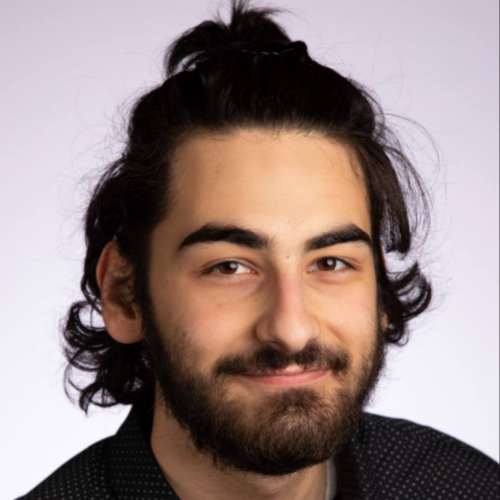 Vigan Osmani
Experienced gamer with a dedicated passion for writing. Vigan spends his gaming time primarily on FPS shooters like Call of Duty and Battlefield, as well as MMORPGs including World of Warcraft and most recently New World