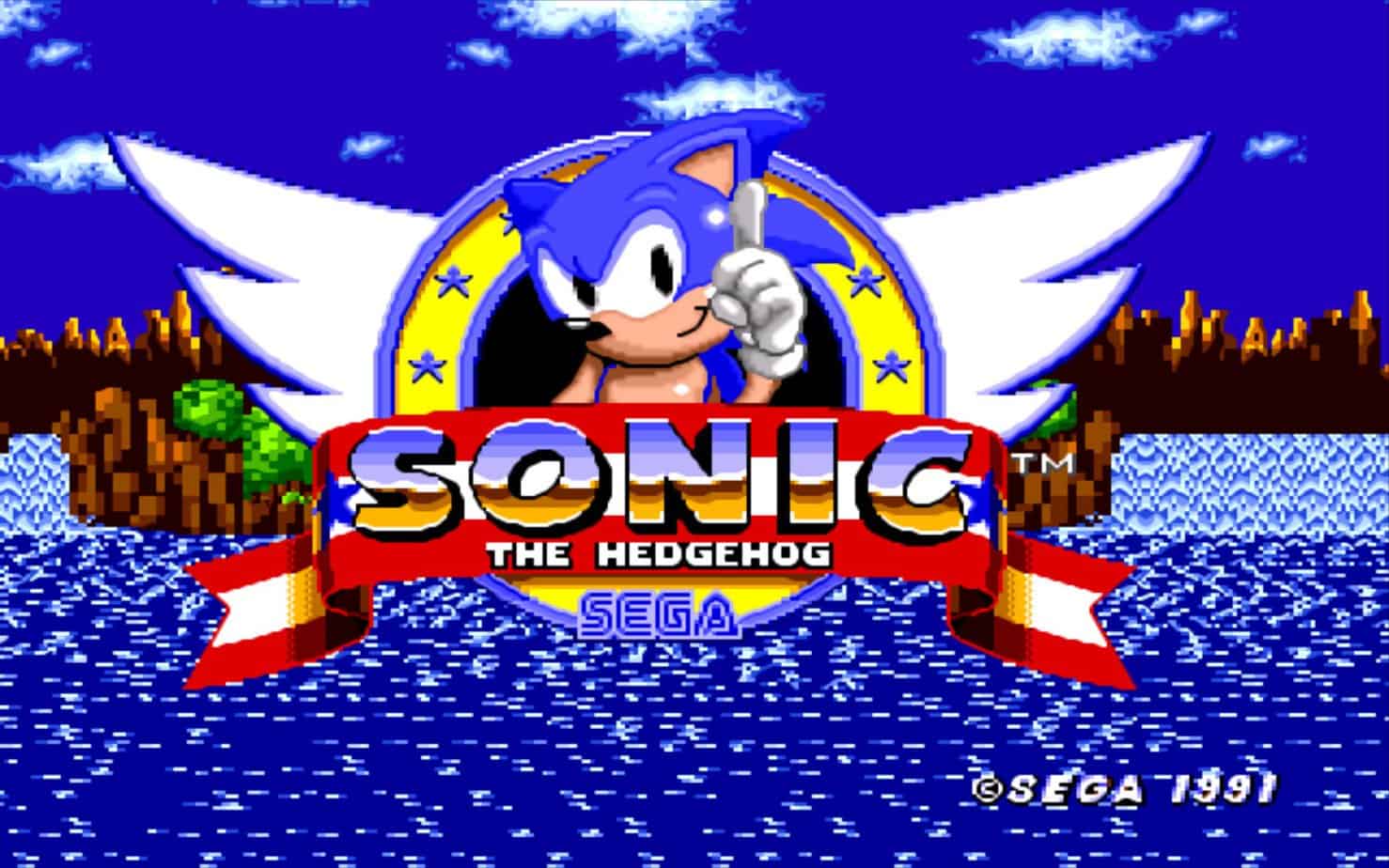 Sonic games have been coming out on PC for a while now. SEGA has been keen to bring older ports of the original Genesis, as well as newer titles like Sonic Mania, and even Sonic Forces to Steam. However, there are certain ports of Sonic 1 and 2 that feature better resolution, additional features, and the addition of playable Knuckles. This version is only available on mobile, sadly, and PC only has ports of the original versions. However, now, you can actually play the Sonic 1 and 2 mobile version on PC, and here is how.

These are timeless titles, and there’s a reason people keep coming back to them. Sonic Mania was developed in the style of the first 3 titles, and it is why Sonic Mania did far better than SEGA’s other releases.

Playing the Sonic 1 and 2 Mobile version on PC

Turns out, playing the mobile versions of these titles isn’t all that hard, and Rubberduckycooly has released RSDKv4, which allows you to play both games. You can follow the steps below to configure this.

You can follow the same steps for Sonic 2, and play it as well. This is all possible because of the user Rubberduckycooly, and all credits go to them.

We hope you liked this guide! If you have any questions, feel free to ask those in the comments below.