How to Save in Hyrule Warriors Age of Calamity 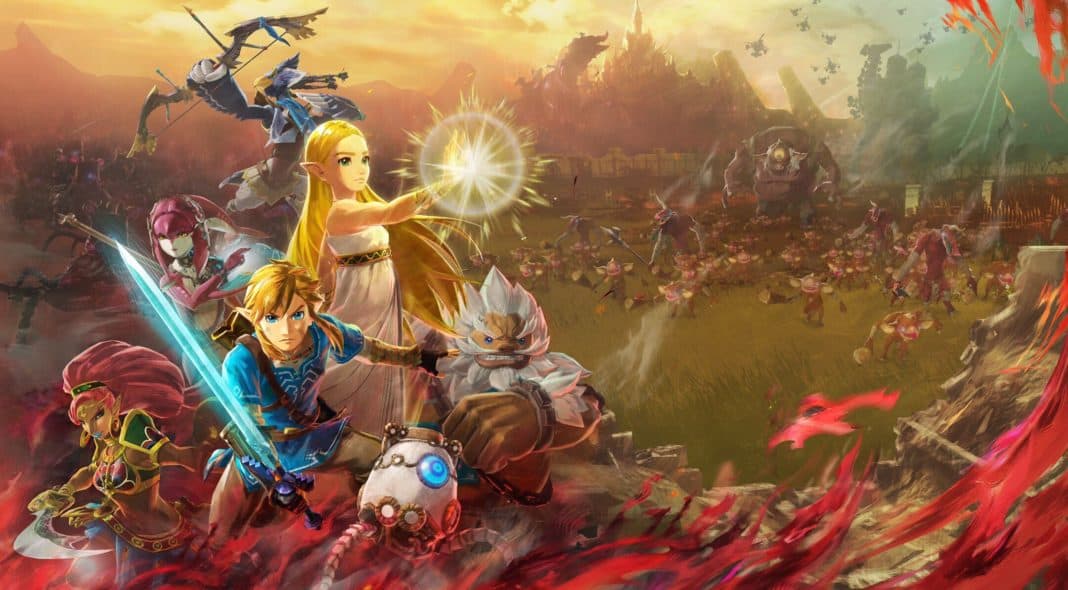 How to Save in Hyrule Warriors Age of Calamity

Your Nintendo Switch will have both + (plus) and - (minus) buttons. While + opens the inventory management menu, - opens the system menu. This latter menu is where you can save and load your game.

Gameplay and system settings, tutorials and photo mode can also be accessed from the system menu.

Pressing the + button on your Nintendo Switch opens a game management menu. This is where you can equip weapons and items to members of your battle team. There is also a map screen where you can find waypoints for objectives.

Often, you’ll find that your map contains more than one waypoint. From the menu, you can drag each playable character to different locations on the map. Doing this allows you to continue working on your own quest while the character you sent off makes their way there. Then, once you have finished your task, you can just switch characters and arrive there immediately.

If you haven’t much experience managing multiple characters, there is an easy way to try them out. After unlocking a new playable character, they will receive a training challenge. These provide good opportunities to test combinations for new members of your team. Most combos will just be a string of light attacks (pressing Y) followed by a heavy attack (pressing X). There are rumours that new characters may be present in upcoming DLCs.

Boosting experience points (EXP) of secondary playable characters to align them closer to your most-used member is fairly easy. You can cook recipes to increase the amount of EXP a character receives. Other dishes can increase strength and alacrity. All of these effects are temporary.

Elemental rods are powerful when used against enemies weak to their various iterations. While it is tempting to hoard and save them for bosses, this isn’t necessary. Elemental-based foes appear in most levels and they all drop ammunition for fire, electrical and ice rods.

It is also possible to fuse weapons. There is a seal on each one in the menu, signifying additional effects. These can vary from increasing the chance of enemies dropping restorative items, to increasing the window in which you can dodge.