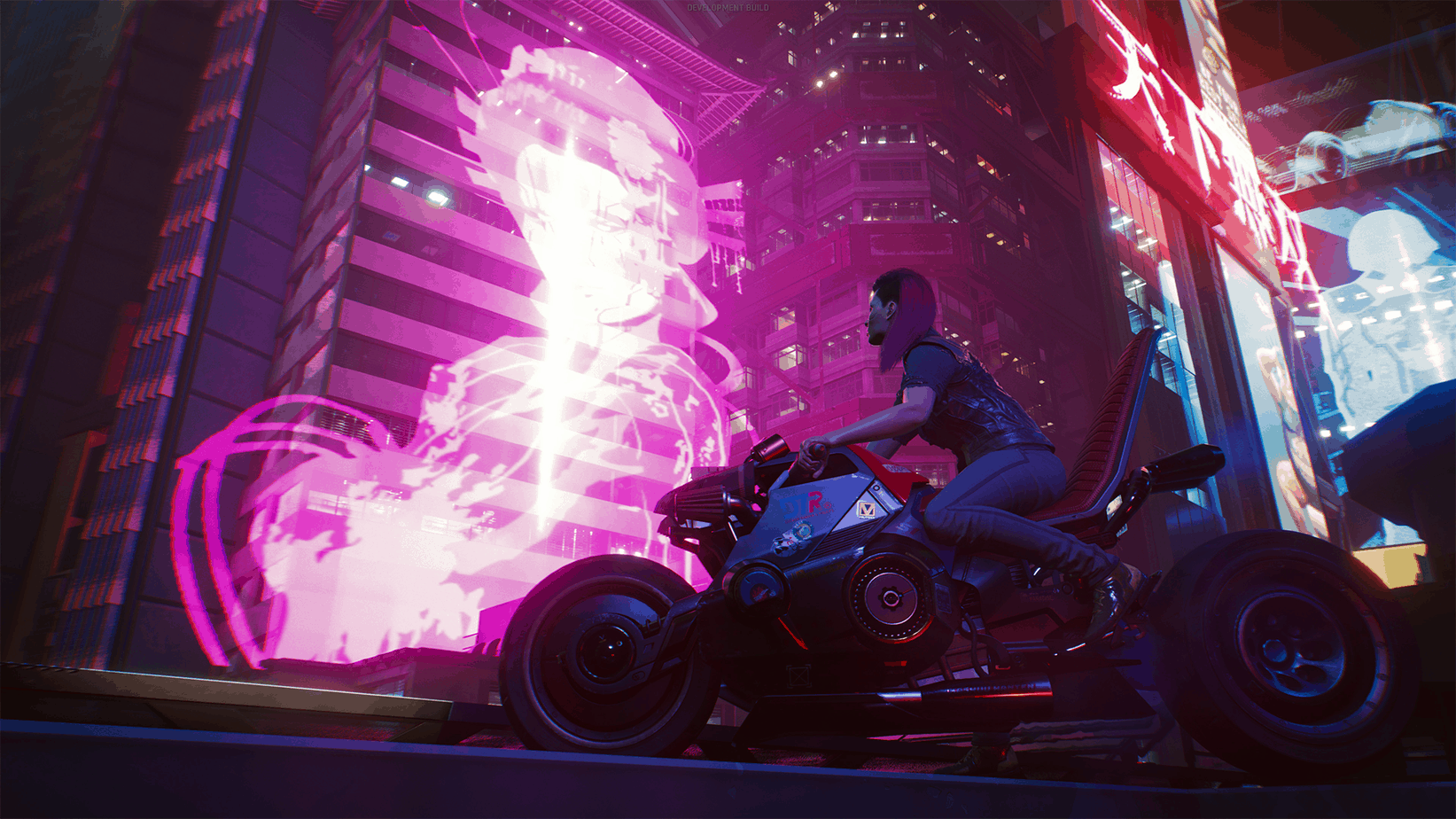 Cyberpunk 2077 is quite arguably one of the biggest releases of all time. The numbers are staggering and according to CDPR, over 8 million people pre-ordered the game. This is also one of the rare instances where the game actually outsold the console version. Unlike The Witcher 3 and other CDPR titles, Cyberpunk 2077 has a launcher that shows up when you launch the game. If you want to skip the Cyberpunk 2077 launcher, and directly start the game, here is how you can do it.

This isn’t a big issue, but there isn’t anything the launcher does apart from sharing some news and allowing you to select other games to launch. There are already so many clients to manage on PC, and this is just another one.

If you haven’t played the game so far, here is what the launcher looks like.

As mentioned before, the launcher is mostly useless, and you won’t miss out on anything by skipping it and directly launching the game. To skip the launcher, follow the steps below.

If you follow the steps correctly, the launcher won’t appear at all. The launch option is permanent, and if, for some reason you want the launcher to be displayed again, simply remove this launch condition from the same tab.

There is a prompt for rewards in the launcher, which takes you to a browser page anyway, and you can visit that here. Cyberpunk 2077 has some weird bugs, one of which is the trees bug, and you can fix it by following our guide here.